Recreation for seniors should be a priority 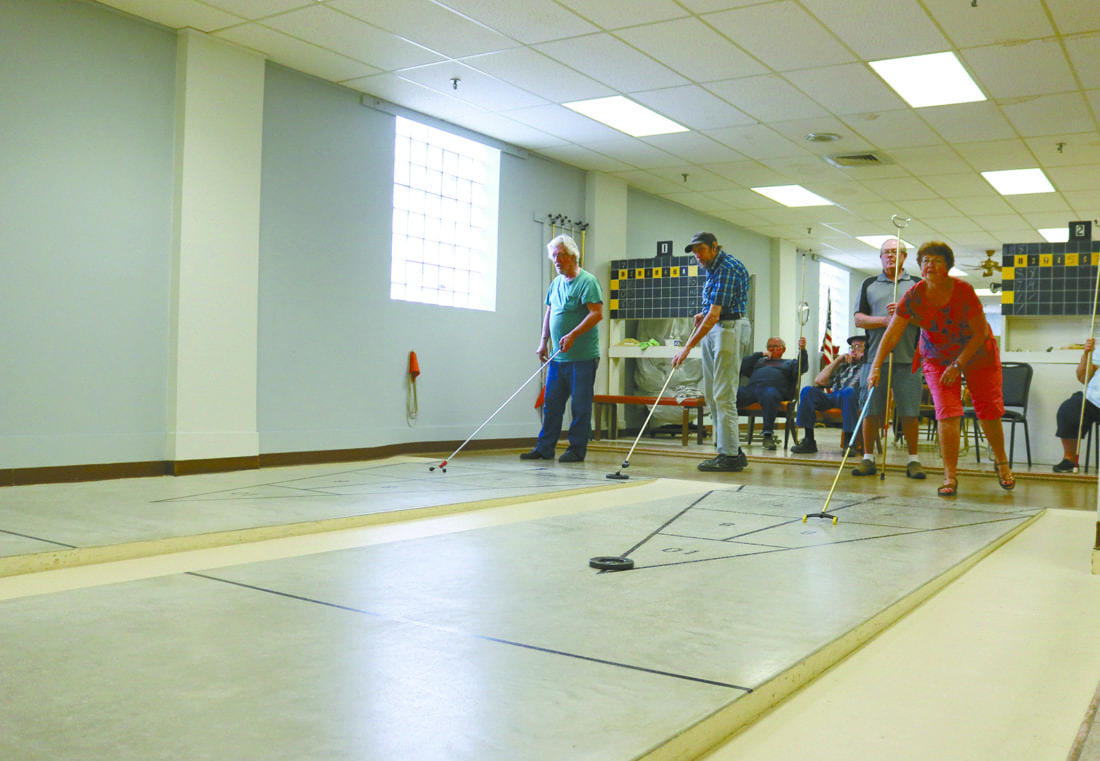 Managing taxpayer dollars is no easy feat. There will always be people unhappy with how the city decides to allot its budget. This week the city council was influenced by those constraints and made a decision to demolish the Senior Citizen’s Center.

The decision was highly contested by some who regularly used the center. Two citizens even gathered a petition with 421 signatures asking the council not to agree to demolition. The 98-year-old building held significant value to those who regularly used it for shuffleboard, quilting, games and other recreational activities before it was damaged by the July 19 tornado.

While the building certainly held a great value to the community and will be missed, the council made the best decision it could under very tough circumstances.

After the tornado, the city could receive $1.2 million from insurance to repair the building to its condition prior to the tornado, city administrator Jessica Kinser told the council. However, that money would not come near what it would take to also address code updates to the building to make it accessible for people with disabilities.

Even before the tornado, the building was losing money, requiring $30,000 from the General Fund annually.

On the flip side, the building was a home for many people. It was a refuge to have fun and stay active in the community — a true staple for senior residents. It’s hard to put a price tag on that value.

We don’t envy the city for having to make that tough call. And we feel for those who are losing something that was a significant part of their lives. But we have to look toward the future optimistically.

The council voted to demolish the building, but that doesn’t mean the city can’t continue to support the activities that were held there for years. Negotiations for moving the services to the Veterans Memorial Coliseum are already underway.

In the past few years, the city has work tirelessly to create more recreation activities in the community. Many of these have been geared toward families and attracting young people. It’s important the city not forget recreation activities for seniors, too. Resources devoted to recreation help improve quality of life and we must keep all age groups in mind.

It will be sad to see the Senior Citizen Building go, but we have to keep in mind the benefits of cost savings and development for all taxpayers that will be a part of the future because of the decision. At the same time, we can’t forget the past. This building offered a vital space for senior residents in Marshalltown. We must work to ensure that space, though in a different location, is part of the future.