Marshalltown is a great place to send your students 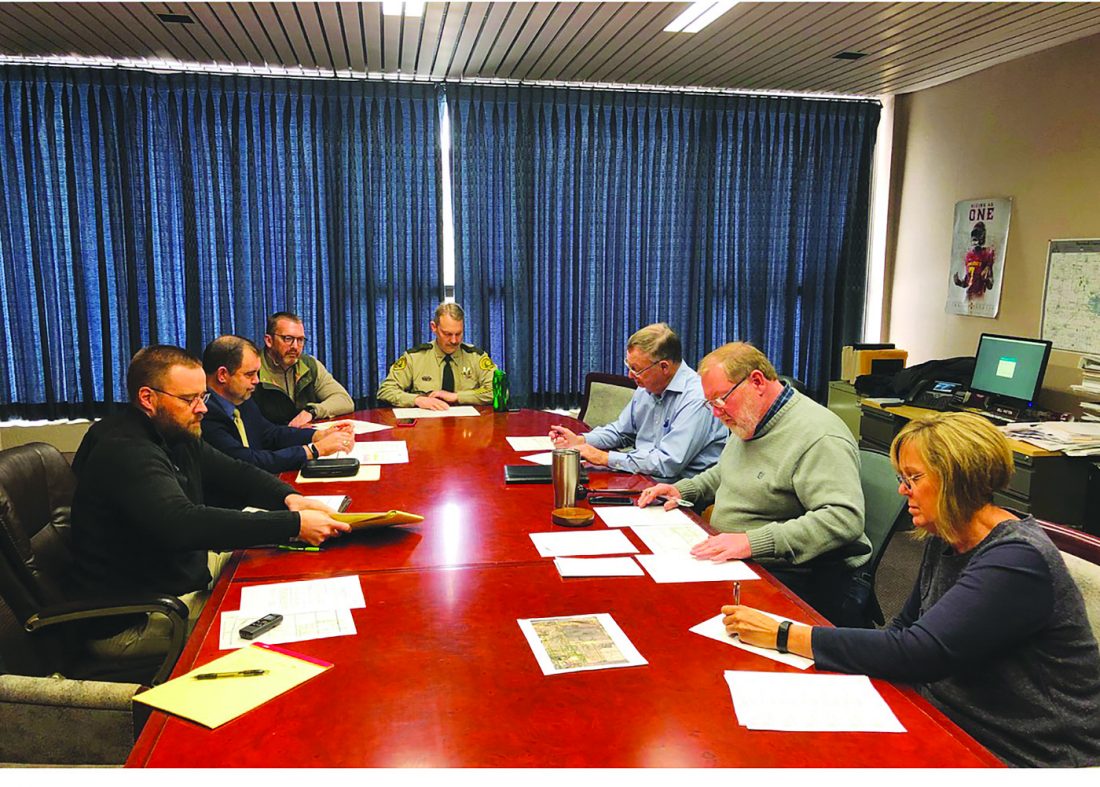 Last week, the Marshall County Board of Supervisors held a special meeting that raised our eyebrows.

The point of the meeting was essentially to ask if the Marshalltown School District would willingly host a bus pick-up and drop-off location for students who open enroll from Marshalltown to the Green Mountain-Garwin school district. The answer, of course, was no.

Supervisors Vice Chairman Dave Thompson — a Marshalltown resident and business owner — said the meeting’s purpose was to address safety concerns of students at the current drop off point. Hectic like any school bus stop, residents living nearby have long voiced concerns to the supervisors about the location. It should be noted, however, that no accidents or close calls have been reported from the area.

“As a superintendent, I fully understand the concern that the county has relative to the situation, but as I’ve said on two prior occasions to Supervisor Thompson, it’s really a Green Mountain-Garwin problem,” said Marshalltown Superintendent Theron Schutte. “When you as a school district choose to take on students from outside of your district, there’s a certain level of assurance that you’re not only going to be able to provide a high-quality education, but you’re going to be able to safely accommodate them.”

GMG Superintendent Ben Petty said he understood where Schutte was coming from. At Marshalltown this year, each of the 586 students who open enroll to other districts carry about $6,700 in school funding with each of them. That’s a large chunk of change, especially for a district where two thirds of its students qualify for free or reduced lunch.

Supervisor Bill Patten and Thompson said the county’s main concern on the matter is the safety of the children who gather at the spot every school day. Based on the data, however, the safety concern is unfounded.

“Personally, I’m a little disappointed,” Thompson said about the outcome of the meeting.

We’re more than a little disappointed the question was even posed to Marshalltown Schools when it’s well known that the school board has identified open enrollment as an issue. We too want to ensure all kids in our county are safe, but a nuisance to neighbors for a short part of each day is not worth making open enrollment out of Marshalltown even easier.

The larger point to be made, though, is Marshalltown is a great place to get an education.

There are countless opportunities — college credit offerings, emphasis on STEM, a variety of extracurricular activities, dual language offerings and the list goes on. Marshalltown High School alumni are doing amazing things right here in our community and in all the places they’ve landed across the country.

The value of attending a school with great diversity should also not be undervalued. Going to school with students of different backgrounds teaches empathy and allows kids to see commonalities, even among those they are most dissimilar. Diversity is a strength that brings more voices to the table and creates a better world for everyone.

In some cases there are extenuating reasons, such as bullying, that prompt parents to seek open enrollment out of Marshalltown. It’s hard to argue with wanting to get your kids away from bullying, but it’s also important to keep in mind that bullying is nowhere near exclusive to Marshalltown. It happens in all schools — large or small, diverse or not.

Choosing to send your kids to the school district you live in supports the local community and economy. We highly recommend it. We hope GMG’s district leaders and parents can find a solution that meets the needs of parents, students and residents alike.