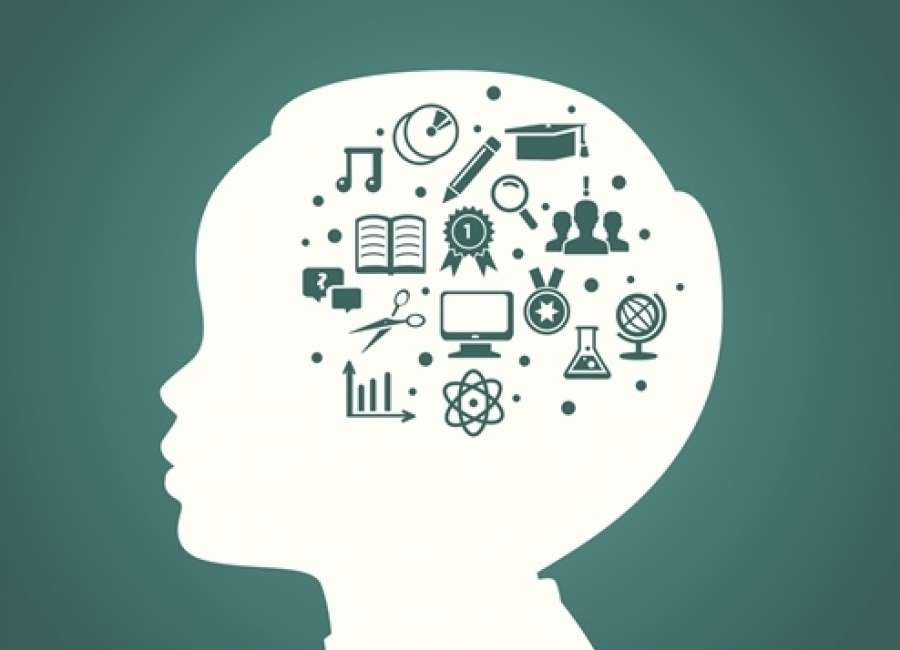 Democrats and Republicans at the Iowa Capitol don’t see eye-to-eye on every issue, but the parties have set aside partisan politics when working on framework to improve mental health care. Sen. Jeff Edler, R-State Center, has been advocating for improvements to children’s mental health this legislative session.

Edler is a member of the Children’ System State Board where mental health for kids has been heavily discussed and is the floor manager for the bill in the Senate. The bill, which is one of Gov. Kim Reynolds’ priorities, has passed through the House and is still alive in the Senate. If passed, the bill would establish a children’s behavioral health system and a state board to provide guidance on its implementation.

This issue is not new but it is quite prevalent. Suicide is the second leading cause of death for those ages 10-34. One in 10 students reported in the 2018 Iowa Youth Survey they had a plan for suicide while 1 in 20 students said they attempted suicide within the past year. Further, general anxiety and depression are also widespread among young people.

In Iowa’s 2018 legislative session, there was bipartisan support for two mental health bills. One expanded mental health services, including the addition of six regional access centers meant for people having mental health crises but don’t need hospitalization. The other bill requires educators to receive training about suicide and calls on schools to incorporate suicide prevention and intervention after the fact into instruction.

We believe local and state resources should be well funded so that people can receive quality care when they do seek help. Without appropriate funding, these laws are great in theory but can’t provide without resources to do so. While more work would still be needed should the children’s mental health bill become law, these efforts are an important first step in establishing framework.

Beyond Edler’s efforts, our representatives in the House are also advocates for increasing mental health services in the state. Rep. Dean Fisher, R-Montour, voted in favor of the House bill that passed. Smith voted no on the bill because he felt more was needed to intervene. He has spent his career as a mental health professional and has consistently advocated for more resources. We commend these efforts and hope more can be done.

Let’s get the bill passed in the Senate, but focus on the long-term plan for ensuring kids have access to mental health resources. Contact your representatives to make sure they know this is important.