Input from public should be key part of medical cannabis discussion 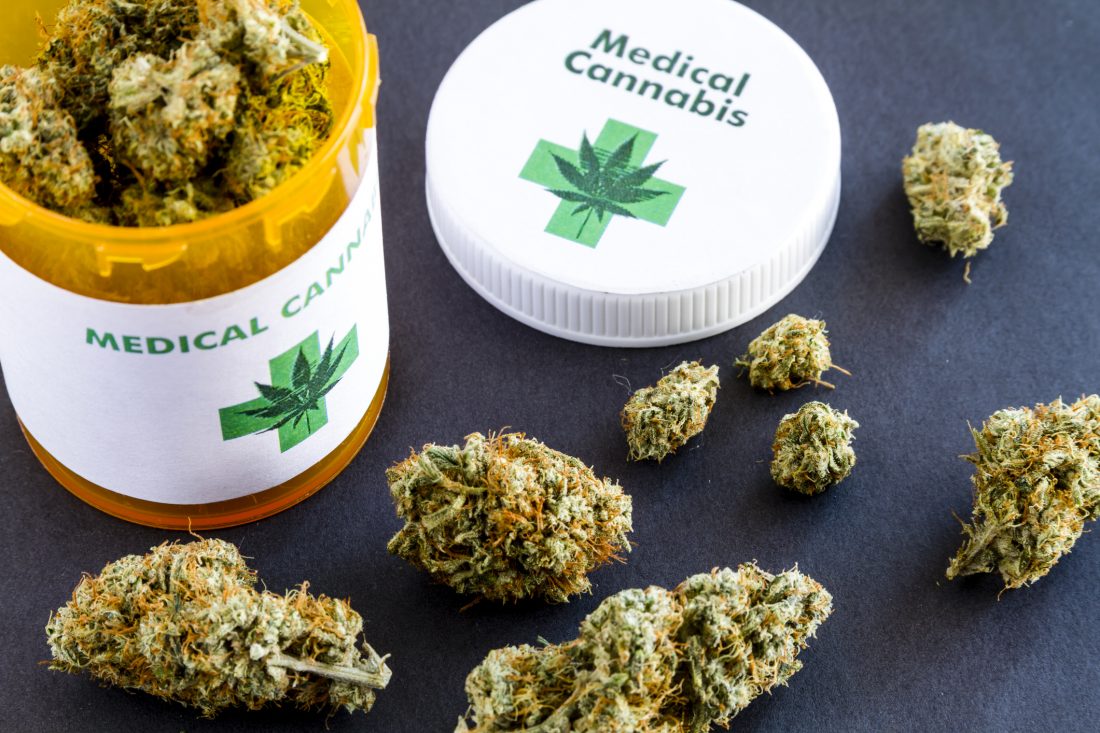 We do not quarrel with the decision on Thursday by majority Republican leaders in the Iowa Legislature to not put the state’s medical cannabis program on the agenda for interim study committees this year. That they pledged to put the issue “at the forefront of the 2020 legislative session,” as Senate Majority Leader Jack Whitver of Ankeny put it, strikes us as an acceptable plan in response to the veto of a medical cannabis bill by Gov. Kim Reynolds after this year’s session.

We urge lawmakers to make sure Iowans — in particular, Iowans who seek relief through medical cannabis for medical conditions from which they suffer — are given all reasonable opportunities during the next session of the Legislature to share feedback about the state’s law in open, transparent fashion. Public input should be a key part of this discussion.

We were disappointed Reynolds vetoed a bill we believe would have improved the state’s medical cannabis program.

The bill, which passed 96-3 in the House and 40-7 in the Senate, would have: 1) Removed the cap on how much tetrahydrocannabinol (THC, the compound in a cannabis plant associated with getting a high) is contained in medical marijuana and instead limited the amount of medical cannabis a patient can be prescribed to no more than 25 grams in 90 days. 2) Softened language through which Iowans could be recommended for the program, changing “untreatable pain” to “severe or chronic pain.” 3) Allowed physician assistants and nurse practitioners to recommend patients for the program.

Reynolds said she vetoed the legislation because the 25-gram cap would allow an individual to consume more THC per day than a recreational marijuana user. She said the state’s medical cannabis advisory board recommends a cap of 4.5 grams for 90 days. Supporters say the 3 percent THC cap limits the effectiveness of medical cannabis.

From the beginning of this discussion in 2014, we have for reasons of compassion supported a medical marijuana program in our state.

We acknowledge progress on medical cannabis in Iowa over the last five years, but suggestions of ways to make the program even better, such as a change in THC, deserve more discussion.

We believe Reynolds and lawmakers of both chambers and both parties share a commitment to identifying common ground on ways of improving what’s in place today. For the good of affected Iowans, that task should get immediate attention when the 2020 legislative session opens in January.