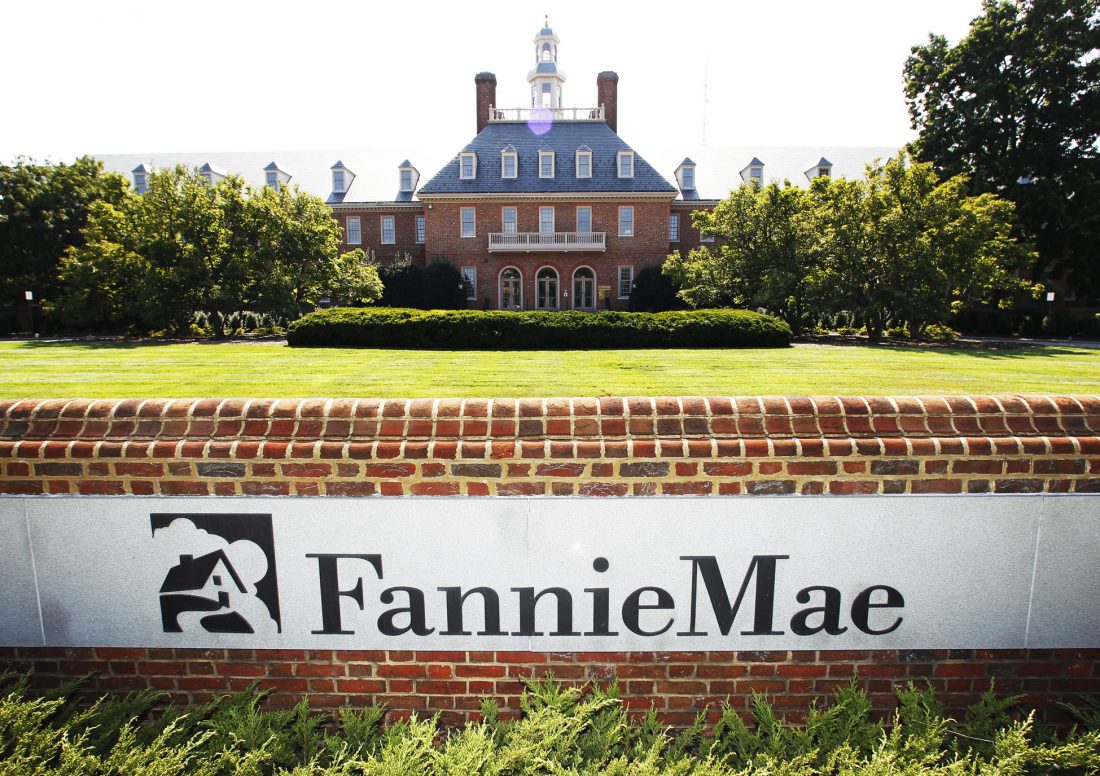 This photo shows the Fannie Mae headquarters in Washington.

Let’s say you decide to go into business for yourself. You’ve always wanted to be a home construction contractor. Why not?

Credit could be a problem. Even if you have socked aside enough to build a few “spec” houses, how will you operate while you wait for them to sell? You’ll need credit to buy more material with which to build new homes.

How much easier would it be if your lumber, plumbing and electrical suppliers knew that if you defaulted on payments, the government would step in and make everything right with them?

But the government doesn’t do that, right?

Wrong. Before the so-called “subprime mortgage crisis” several years ago, two quasi-private entities with long names shortened by many to Fannie Mae and Freddie Mac performed important roles in mortgage markets. They bought mortgages from private lenders, then sold them to investors. That helped banks and other primary lenders make credit available to homebuyers, by providing both money and by minimizing risk.

It turned out that many of the mortgages should never have been made, however. When the balloon burst, many people lost their homes because they couldn’t make payments. Financial institutions suffered, too.

Fannie Mae and Freddie Mac had to be bailed out by the federal government, at a cost of $187 billion in taxpayers’ money. Because of that 2008 action, federal regulators assumed a large measure of control over the two entities.

If that happens, the two mortgage giants would continue to benefit from guarantees that if they get in trouble in the future, Uncle Sam would bail them out.

In effect, they would have the enormous advantage of everyone dealing with them knowing that if they went under, the government would cover their liabilities.

As much as you might want such a guarantee for your own small business, you won’t get it. That’s because Fannie Mae and Freddie Mac fall into the “too big to fail” category. You don’t.

Critics of the Trump plan worry that it could be setting the housing market up for another big collapse like the one a decade ago. They are right.

If Freddie Mac and Fannie Mae are privatized, that implicit guarantee of a government bailout cannot be offered with no strings attached. Both companies would have to build up their own capital to guard against mistakes — and any hint of a return to the bad old days of mortgages for all, regardless of ability to pay, would have to mean withdrawal of Washington’s bailout guarantee.

The government should not be involved in private-sector affairs, of course. But letting Fannie Mae and Freddie Mac privatize while retaining Washington’s safety net — again, with no strings attached — would not be prudent.

Weapons of the weak

As I navigate life as a queer disabled woman, I frequently think of Yale political scientist James C. Scott’s ...