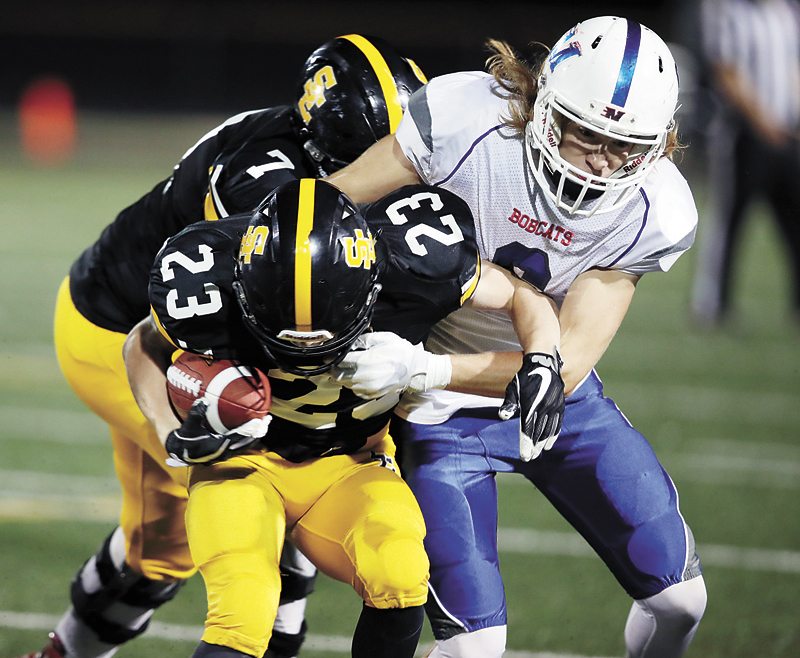 The host Rams (5-3, 3-1) had their way offensively, scoring 28 first-quarter points and cruising to the shutout win. They handed Marshalltown (1-7, 0-4) its first scoreless loss since last year’s Week 9 game against Valley.

Marshalltown totaled just 144 yards offensively in its sixth-straight loss. The Bobcats were limited to 24 yards rushing, while Sam Irwin finished 12-for-27 passing for 120 yards. Josh Melde was his top target, pulling down five passes for 72 yards. Dylan Eygabroad added three catches for 42 yards.

Southeast Polk sophomore running back Gavin Williams scored his team’s first two touchdowns, taking a screen pass 26 yards for the first points of the game. He added a 60-yard touchdown run on the Rams’ next play from scrimmage following a three-and-out from the Bobcat offense.

After the first of two Irwin interceptions, Southeast Polk again scored on its first touch. Starcevich hit Nathaniel Flynn for a 49-yard touchdown pass, and the Rams led 22-0 at the midpoint of the opening period.

Starcevich finished 8-for-9 passing for 207 yards, with Flynn hauling in three catches for 108 yards and two touchdowns. Lukas Kacer added a 32-yard touchdown reception to bring the Rams to their 28-0 first-quarter advantage.

Southeast Polk compiled 487 yards of total offense in balanced fashion — 266 on the ground and 221 through the air.

“Give credit to Southeast Polk, they’re a great football team and we knew that coming in,” said Marshalltown head coach Adam Goodvin. “They’re big and fast, and we didn’t execute well enough. We have to become more consistent, and the only way to do that is on the practice field.” 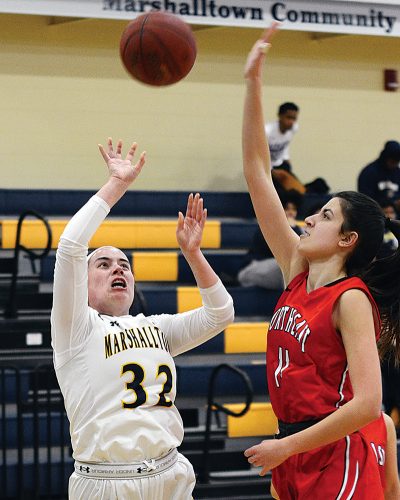 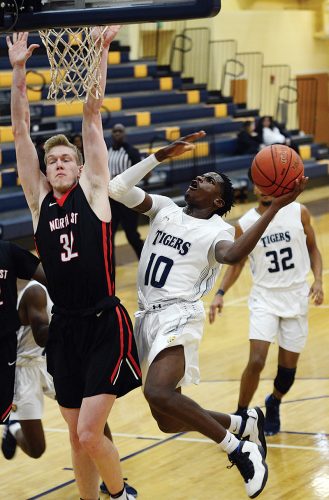 ‘Beers Around the World’