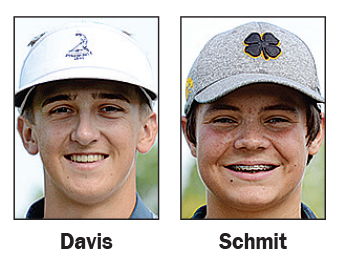 MARION — The Marshalltown boys golf team finished in eighth place at the Linn-Mar Invitational with a team score of 324 at Hunters Ridge Golf Course on Monday.

Of the 12 other teams Marshalltown faced off against in the 18-hole meet, seven of them will meet the Bobcats again at the district meet on the very same golf course.

“The meet was a great opportunity to not only see the course we’ll play again for the district meet, but also to see many of the schools we’ll compete against as well,” head coach Lucas Johnson said.

Edging out the Bobcats in the district and winning the meet was Cedar Rapids Washington, which posted a score of 308. Other district teams finishing ahead of Marshalltown were Cedar Falls and Linn-Mar, which both shot 317 before a fifth-score tiebreaker separated them into third and fourth place, respectively.

Washington’s Nile Petersen won the invite with a score of 71.

“We’re not far off the pace, but we still need to eliminate penalty strokes if we’re going to get to the point where we can count four scores in the 70s,” Johnson said. “We shot 323 last year in the same meet and were able to improve to a 311 for the district meet. As a team, that’s 12-13 strokes of improvement that we’re looking for over the course of the next seven or eight weeks.”

Marshalltown was led by Cole Davis, who shot a 3-over-par 75 to tie for sixth place with Washington’s Whit Haefner. Colin Schmit carded a 79 to take 17th place while Grant Greazel shot an 82 to finish in 30th place.

“Colin Schmit had a strong day, especially around the greens getting up and down for par,” Johnson said. “It was great to see him come back with a round in the 70s after having some rough stretches in our opening meet.”

Owen Chaloupek rounded out scoring for the Bobcats, shooting an 88 to finish in 50th place.

“I’m confident this group of guys can do the job if they’re willing to put in the time on their short games and manage the course effectively,” Johnson said. 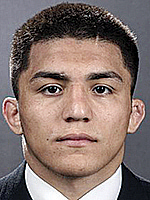 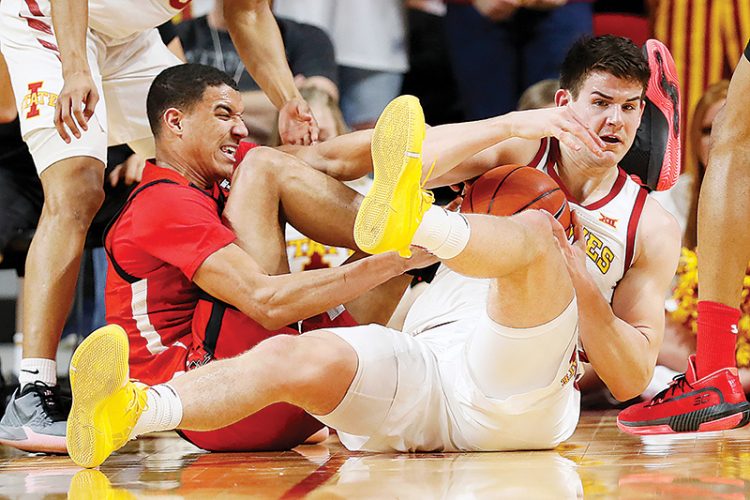