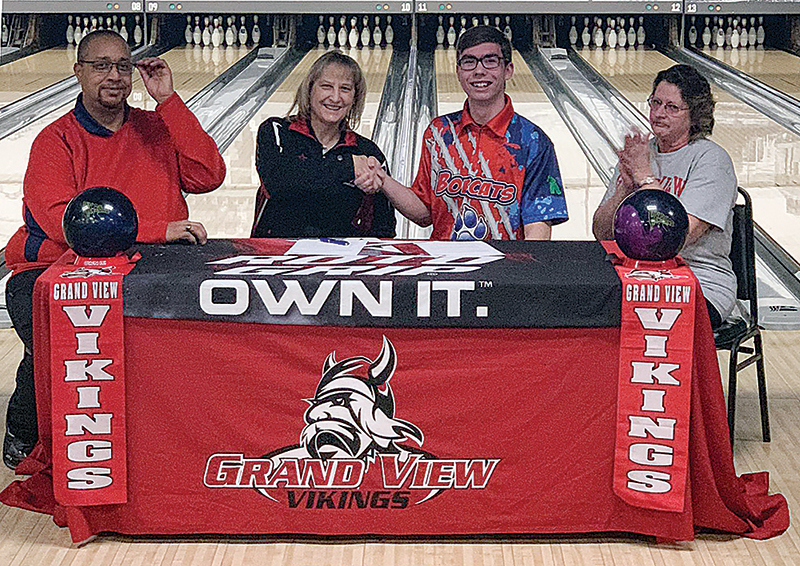 The Marshalltown boys’ bowling team celebrated Senior Night by watching one of its elder statesmen sign to continue playing the game at the next level.

But the Bobcats couldn’t keep the momentum going, rolling their second-lowest total of the season in a CIML Iowa Conference loss to Waukee, 3,184-2,926, Thursday at Wayward Social.

MHS senior Lucas Kramer conducted his signing ceremony with Grand View University prior to Thursday’s meet, and the Marshalltown bowling teams split the conference dual. The Bobcat girls, fresh off their first loss of the winter last week at Fort Dodge, retaliated with a school-record scoring total for a 2,664-2,501 win over Waukee.

MHS senior Ashly Wiegand posted two potent games in leading the Bobcat girls (7-1, 3-1) with her 212-227–439 series, which incidentally would have ranked second only to Kramer on the Marshalltown boys’ lineup.

Marshalltown’s return to action is next Thursday with another home match scheduled against Ottumwa. 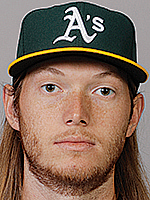 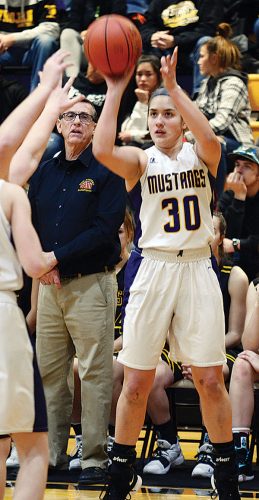 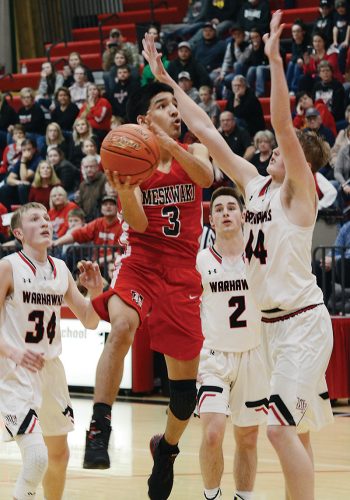