The Comets outscored the Cougars 21-13 in the second quarter to take a seven-point lead at the half, 29-22, and maintained the advantage the rest of the way.

REINBECK — The West Marshall girls’ basketball team outscored Gladbrook-Reinbeck 12-2 in each of the first two quarters on its way to a 52-20 victory over the Rebels in Thursday’s NICL West Division contest.

REINBECK — The Class 1A No. 9 Gladbrook-Reinbeck boys’ basketball team bounced back from its first loss by beating West Marshall 58-30 in NICL West Division play here Thursday.

GARWIN — Baxter got out to a fast start and held off the GMG boys’ basketball team the rest of the way, winning 72-55 in Thursday’s Iowa Star Conference South Division clash.

Cole Damman led Baxter (9-2, 5-1) with 25 points, six steals and five assists. Carter Nelsen posted a double-double of 18 points and 14 rebounds for the Bolts, who won their sixth straight.

MANHATTAN, Kan. — The Iowa State women’s basketball team chiseled a 16-point deficit down to five but could get ... 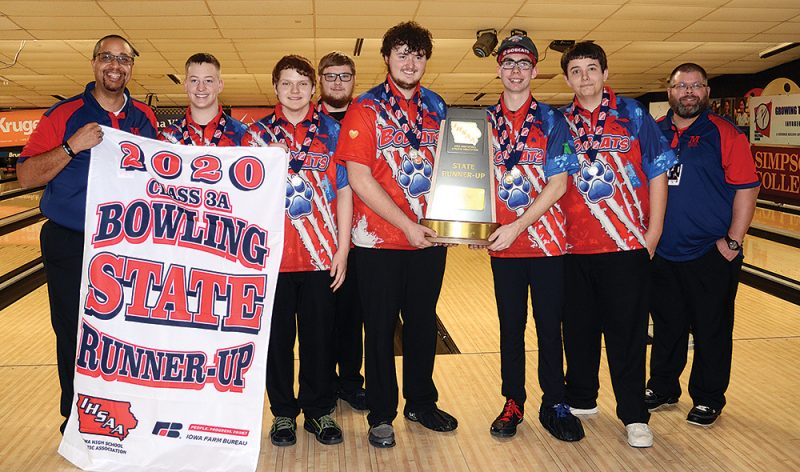 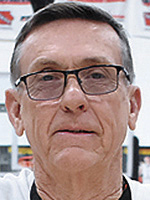