Off the bench, Monica Burich and Allie Wooldridge each tallied 11 points.

Drake (18-7, 10-3) bounced back from a tough shooting performance in Thursday’s win at Evansville with a balanced scoring attack and it finished at 58.3 percent from the floor. The Bulldogs had 29 assists on 35 made field goals, including junior Hannah Fuller dishing out a career-high six.

The Panthers (15-9, 6-6) struggled to shake off shooting woes in the first quarter, leading just 10-8 at the end of one. In the second period, UNI started to pull away and it started on the defensive end.

UNI held the Purple Aces scoreless for more than five minutes and went on a 9-0 run to build a 29-19 lead at the break.

Karli Rucker led the Panthers with 10 points and tied her career-high with eight assists. 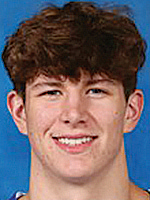 Spring reps on a practice field are only part of what college football programs are missing because of the COVID-19 ... 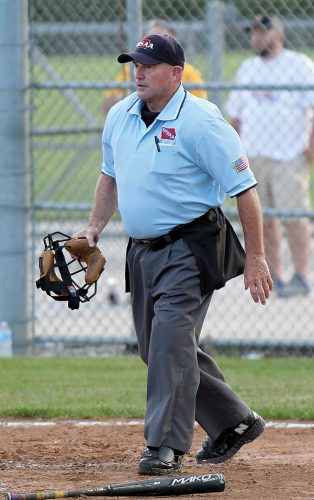