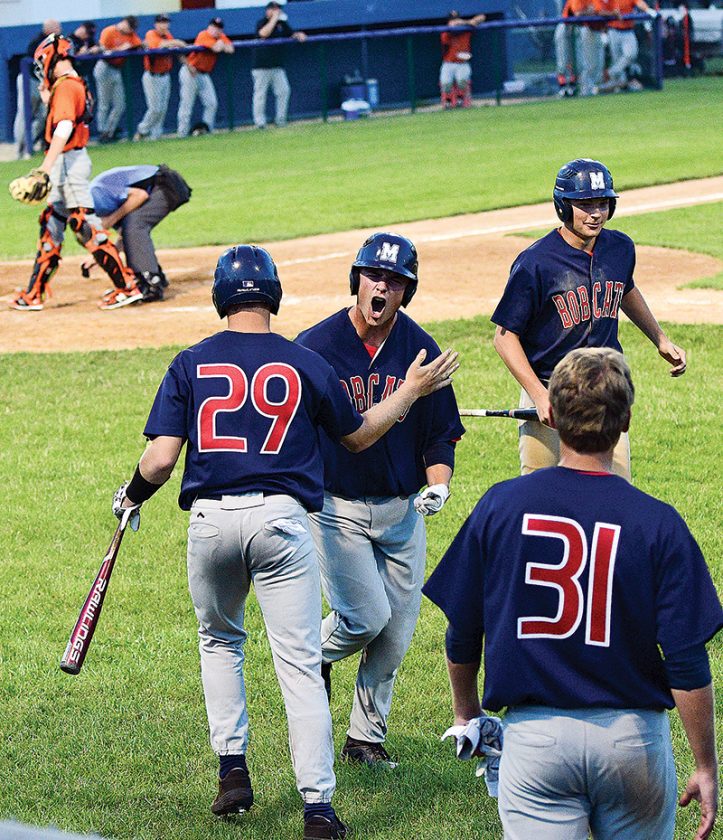 The IHSAA and IGHSAU plan to issue further sport-specific guidance and protocols early next week in conjunction with guidelines already set forth by the Iowa Department of Education, with intentions of beginning practice on June 1 and resuming games on June 15. Baseball and softball practices were originally scheduled to begin on May 4.

Fans will be permitted to attend games, according to a joint statement from the IHSAA and IGHSAU.

“The guidelines laid out by the Department of Education and the Department of Public Health will enable us to safely move forward with a softball season this summer,” IGHSAU executive director Jean Berger said. “We are grateful for their leadership and support. 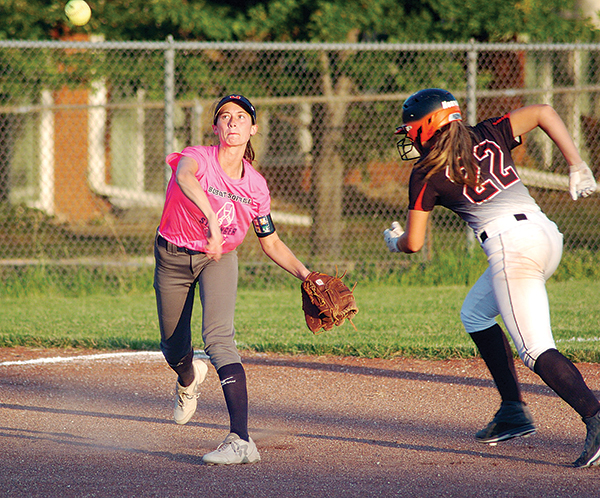 “We know the games will have different circumstances and that we will all have to work together to keep everyone safe, but we are confident that we are up to this challenge.”

Spring sports seasons never got underway and were ultimately canceled on April 17, a little more than one month after the coronavirus pandemic put a halt to extracurricular activities across the country.

Marshalltown High School athletic director Ryan Isgrig was taken aback by Wednesday’s sudden announcement by Gov. Reynolds in which she granted Iowa high schools the permission to resume school-sponsored activities and learning. She last mentioned high school sports a week ago, when she said she had not yet spoken with the IHSAA or IGHSAU.

“It’s been such a whirlwind of emotions the last few weeks,” he said. “One minute I didn’t have a good feeling we’d have a season, and then the next minute I felt pretty optimistic.

“I’ll be honest, I was a little bit surprised. There’s a lot of details and things to work out, but I’m happy for the kids and happy for everyone that we potentially get to have a season.

“Today was just a crazy day. We weren’t totally sure on when we would get the green light on this … so for this to come out today was a bit chaotic. I’ve had several questions from coaches and parents and obviously we’re just doing our best to stress patience with them as we work through the details to move forward.”

Dr. Ann Lebo, the executive director of the Iowa Department of Education and member of the IHSAA Board of Control, is expected to join Gov. Reynolds at Thursday’s daily briefing.

“The IHSAA thanks Dr. Lebo, Governor Reynolds, Dr. (Caitlin) Pedati, the IDPH and all who have worked diligently to develop these guidelines to help us conduct a baseball season for the young people in Iowa,” IHSAA executive director Tom Keating said. “We trust that our administrators, coaches, umpires and fans will responsibly follow the guidelines in place to keep themselves and each other safe. This is terrific news and is a step toward getting our student-athletes reconnected to the activities that mean so much to them.”

Both the IHSAA and IGHSAU stated that their current plan is to conduct their state tournaments at the same locations as in the past, with softball slated for July 20-24 at Harlan Rogers Sports Complex in Fort Dodge and baseball booked for July 24-31 at Principal Park in Des Moines.

Isgrig said the Bobcats will return to the diamonds this summer as long as the administration feels it can accomplish the list of guidelines laid out by the Iowa Department of Education as well as forthcoming rules and regulations expected from the IHSAA and IGHSAU regarding their respective sports.

That decision to play, Isgrig said, came from conversations with Marshalltown superintendent Dr. Theron Schutte among others.

“I’d say it’s somewhat of a collaborative decision,” Isgrig stated. “I talked to Dr. Schutte today and we said as long as we can go through the guidelines and ensure the safety of everyone involved, then I think as of now we plan to go forward with the season.

“Until that’s not the case, we want to have a season. It’s realistic to think there might be some school districts across Iowa that might choose to not have a season, but as of now we’re not one of those schools.”

Isgrig said he will meet over video conference with other athletic directors from the Central Iowa Metropolitan League on Friday, where conference scheduling will be a priority but just one of many facets of the discussion.

“There’s several things to work out with umpires, with transportation, building and grounds, coaches, how we’re going to take care of equipment and washing and handling of uniforms — those are all things that came to mind today.”