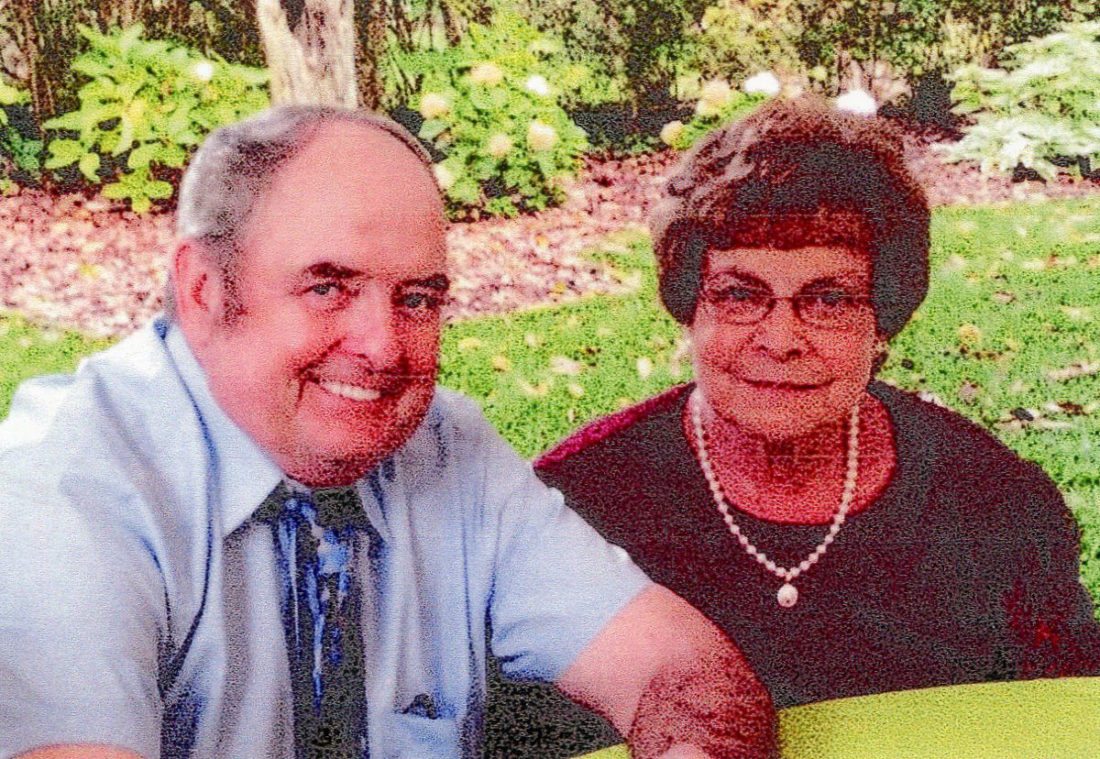 Dale and Glenda Thompson will be celebrating their 50th wedding anniversary on March 2. They were married March 2, 1968 in Huntsville, Ala. Children include: Steve Thompson (Jenny), Terry Thompson (Clarissa) and Lisa Sinnwell (Mike); five grandchildren and two step-grandchildren.

There will be an anniversary party at 5:30 p.m. on March 10 at the Ferguson Community Center in Ferguson, hosted by Steve and Terry Thompson and Lisa Sinnwell.