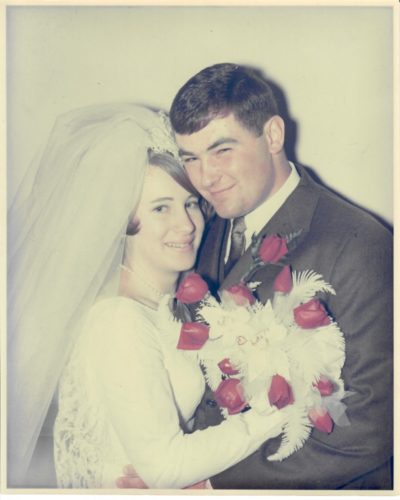 Robert (Bob) and Sue (Merritt) Brown, of Laurel, will celebrate their 50th wedding anniversary on Dec. 2. They have two children and three grandchildren. Karee (Brown) Hodge married to Matthew Hodge who live in Eldridge, are parents of Grant (13) and Anna (12). Kyle Brown, of Des Moines, is the ... 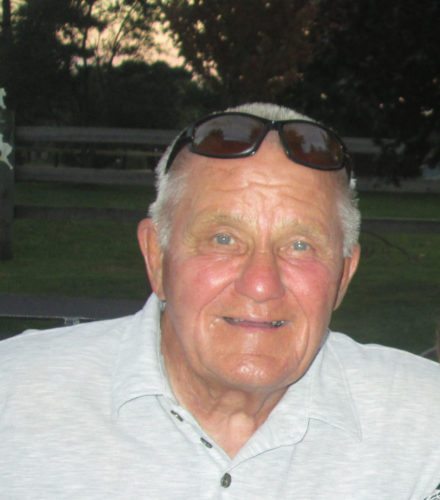 Rudy Frye, of Marshalltown, will be celebrating his 85th birthday on Dec. 1. Join his children and family in wishing him a happy birthday. 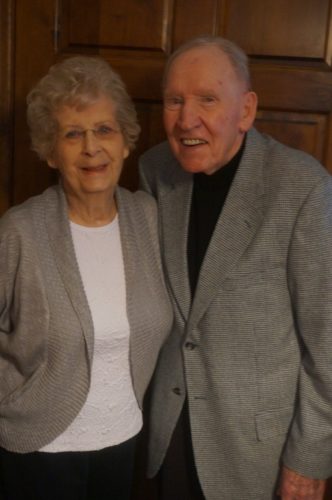 Don Wills and Dona (Abney) Wills were married Nov. 15, 1952, at the First United Methodist church in Marshalltown. The couple will be celebrating their 65th wedding anniversary. 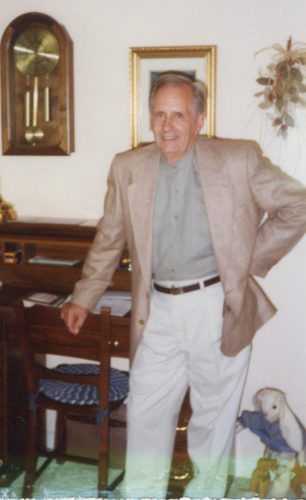 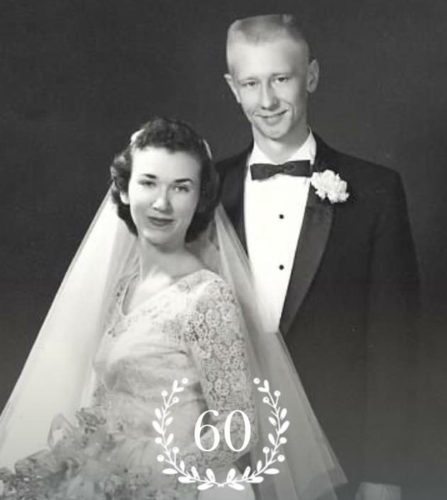 Ken and Anita Niehouse will be celebrating their 60th wedding anniversary on Nov. 10. The family is inviting friends and relatives to join in the celebration from 5:30-7:30 p.m. at the First Congregational Church, 312 W. Main St., Marshalltown. 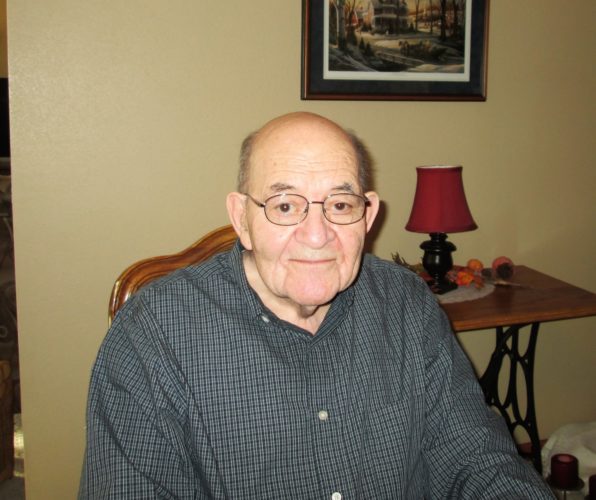 Jim Jelsma, of Eldora, will be celebrating his 90th birthday on Nov. 7. The family of Jelsma is requesting a card shower in honor of his birthday. Cards may be sent to: Care Initiatives, 1510 22nd Street, Eldora, Iowa, 50627. 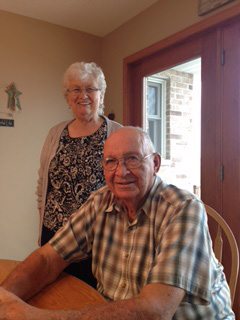 Vernon and Wilma Parizek will be celebrating their 65th Wedding Anniversary! An open house is planned from 1-3 p.m. on Nov. 5. It will be at the Elberon Community Center, 106 Main St. Friends and acquaintances are invited to attend this special occasion. 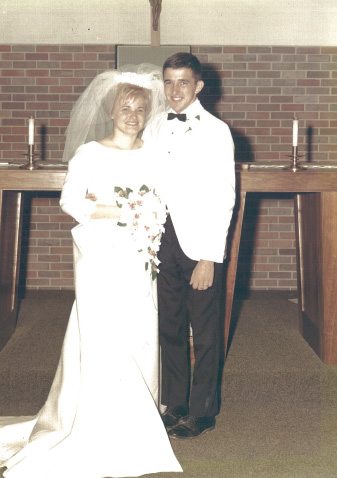 Pat Sears and Marilyn Kemble were married on Oct. 21, 1967, at St. Jude’s Catholic Church in Cedar Rapids. They celebrated their 50th wedding anniversary with an open house for family and friends hosted by their children: James (Melissa) Sears and Missy (Lance) Butcher at the Montour ... 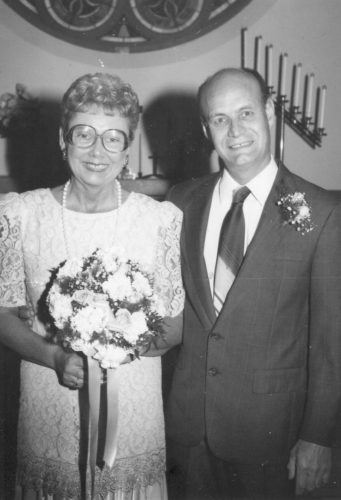 John and Carol Luthe, of Marshalltown, were married 30 years ago on Oct. 16, 1987, at the First United Methodist Church. To make it a doubly special day, Carol will be turning 80 on their anniversary. 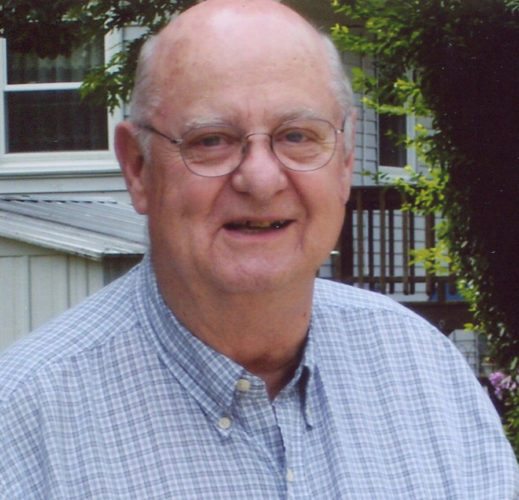 Robert M. Allen, of Marshalltown, will be celebrating his 90th birthday on Oct. 13. To commemorate this special occasion, cards can be sent to Robert at 206 Taft St., Marshalltown, Iowa, 50158-5466. 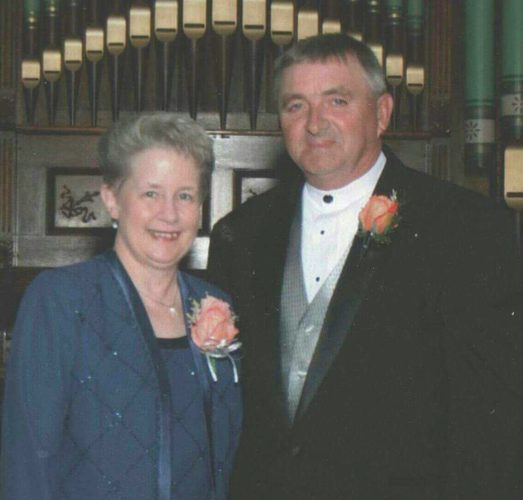 Brenda (Nuese) Whaley and Jim Whaley will be celebrating their 50th wedding anniversary on Oct. 14. Their children and grandchildren will be honoring them with an open house at their home, 1740 Oaks Ave., Marshalltown, that day from 4-7 p.m. All family and friends are welcome. Brenda and Jim ... 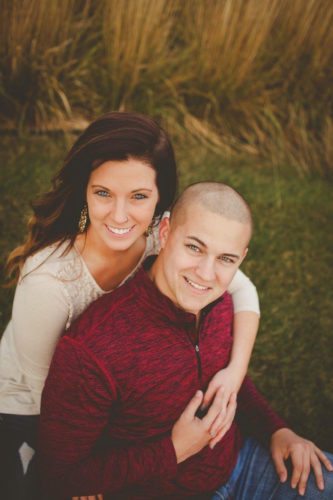 Deb Nagle Hinds and Norm DeSerano, of Waterloo, and Mr. and Mrs. Mark Nagle, of Washburn, are announcing the engagement and upcoming marriage of their daughter Brenda Mae Nagle, to Jordan Jeffry Bledsoe, son of Jenny and Andy Bledsoe, of Gladbrook. Brenda is currently completing her ... 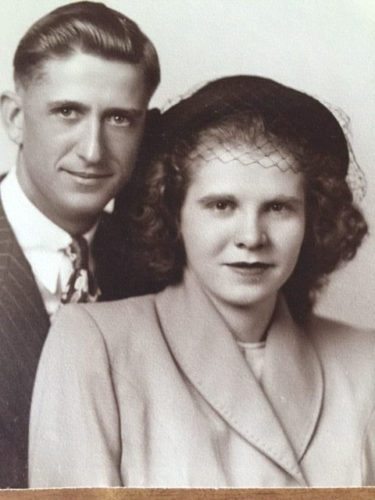 Lowell and Martha Keeler were married at The Little Brown Church in Nashua on Sept. 21, 1947. They have lived a very full life surrounded by three children, eight grandchildren and 17 great grandchildren. If you would like to celebrate with them, send any cards or notes to 102 Meadow Lane, ...