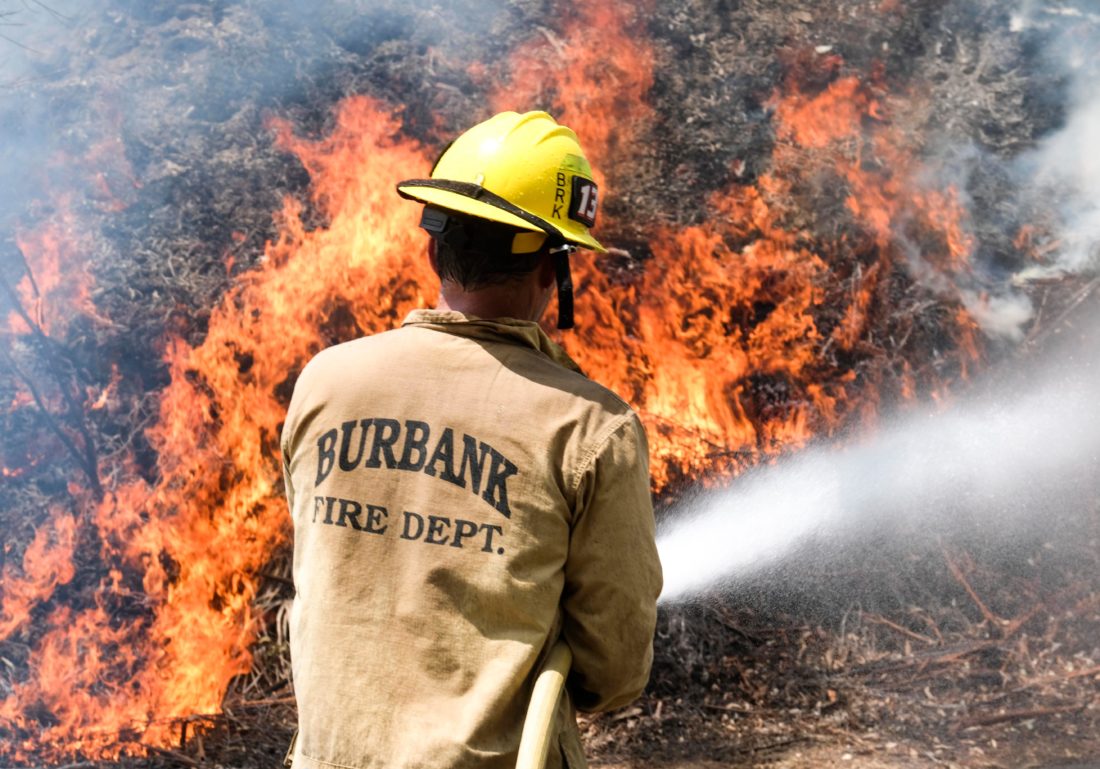 SONOMA, Calif. (AP) — Vineyards moved their wine harvest to the cool of night and transit trains slowed for fear that some of the hottest weather in San Francisco Bay Area history would warp rails Saturday, as stifling temperatures and the smoky pall of wildfires marked an unofficial end to summer across the U.S. West.

In Los Angeles, a wildfire just north of downtown had grown to the largest in city history, Mayor Eric Garcetti said. Three structures had burned, at least two of them homes, but fire officials said they were confident they could tame the blaze unless winds picked up.

Wildfires also entered a 2,700-year-old grove of giant sequoia trees near Yosemite National Park and have driven people from their homes in Washington state, Oregon, Montana and other areas struggling with a weeklong heat wave that’s gripped the region.

San Francisco, meanwhile, set a heat record for the day before noon, hitting 94 degrees. By mid-afternoon, it was 101 in the coastal city — hotter than Phoenix. With an all-time high of 106 on Friday, it became just the third time since the 1870s that San Francisco had back-to-back triple-digit days.

Temperatures reached 115 south of the city. It was a rare heat wave at a time of year that San Francisco residents usually call “Fogust” for its cloudy chill.

The region was so hot that officials with the Bay Area Rapid Transit system ordered trains to slow down on rails that were exposed to sun, expecting the heat would expand and possibly shift the metal track slightly, spokeswoman Alicia Trost said.

The weekend also broke heat records in wine counties north of San Francisco, where Labor Day for some vineyards marks the start of the busy grape harvest.

“We had been hoping for a mellow season,” Kat Doescher, senior winemaker at Madrone Estate Winery outside Sonoma, said shortly after sunrise. She inspected the chardonnay grapes that workers had harvested overnight under lights. “But I look at the forecasts, and I see a heat wave that’s not getting any cooler.”

Other vineyard managers fretted over how best to soothe and when to pick their own heat-stressed grapes.

In Los Angeles, hundreds of firefighters battled flames that chewed through nearly 8 square miles (20 kilometers) of brush-covered mountains as authorities issued mandatory or voluntary evacuation orders for more than 700 homes in Los Angeles, Burbank and Glendale.

Tourists snapped shots of their planes landing against a backdrop of orange flames in the hills near Hollywood Burbank airport.

“It’s very unsettling,” she said by telephone as she watched flames that she said had reached within 200 feet of her house.

Mayor Garcetti declared an emergency and asked the governor to do the same so state and federal assistance would be provided quickly.

Fires up and down California’s Sierra Nevada and further to the northwest cast an eerie yellow and gray haze. In the Sierra foothills, authorities opened a center where evacuated residents could find out if their home was one of 44 destroyed in a blaze about 70 miles (about 110 kilometers) north of Sacramento.

Another wildfire burning near Yosemite had grown to 8.5 square miles (22 square kilometers) and entered the Nelder Grove of 106 giant sequoias, despite firefighters’ efforts to stave it off.

Giant sequoias are among the largest and longest-lived organisms on Earth, and survive naturally only in Northern California.

Fire officials said they had no immediate information Saturday on whether any of the giant trees — including the 100-foot-round, 24-story-high Bull Buck sequoia — had burned.

Around the West, the National Interagency Fire Center said more than 25,000 firefighters and personnel were fighting 56 large uncontained wildfires, including 21 in Montana and 17 in Oregon.

Fire weather warnings were in effect for parts of Wyoming, South Dakota and Montana, where blazes spanned more than 850 square miles (2,200 square kilometers).

In the Pacific Northwest, high temperatures and a lack of rain this summer have dried out vegetation that fed on winter snow and springtime rain. Officials warned of wildfire danger as hot, dry, smoky days were forecast across Oregon and Washington over the holiday weekend.

A fire about 80 miles (129 kilometers) southeast of Seattle has burned more than 23 square miles (60 square kilometers) and led to new evacuation notices Saturday. About 3,800 homes were threatened, authorities said.

Dozens of wildfires in Oregon were sending up large plumes of smoke, causing disruptions in holiday travel as roads close and shutting down camping areas.

The weeklong heat wave was generated by high pressure over the West, the National Weather Service said.

Forecasters said more heat could be expected when remnants of Tropical Storm Lidia move north from Mexico’s Baja California during the weekend. 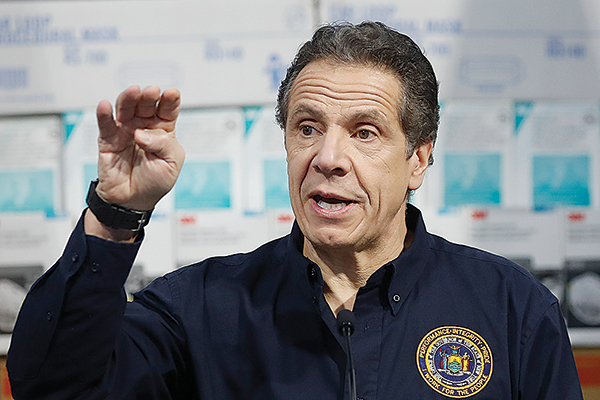 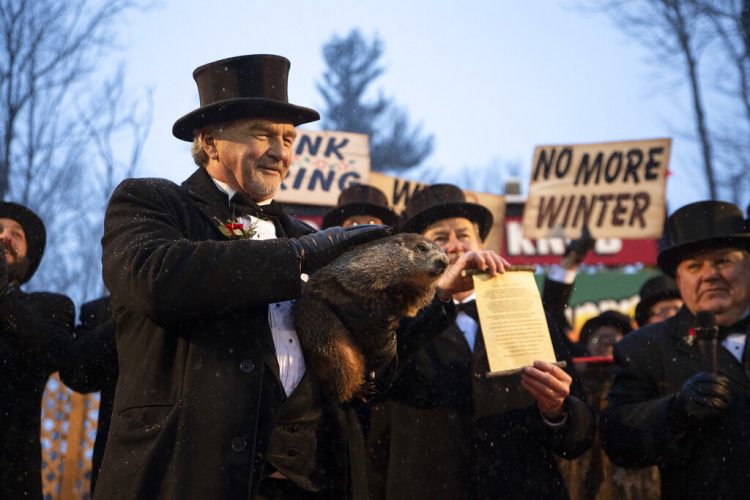 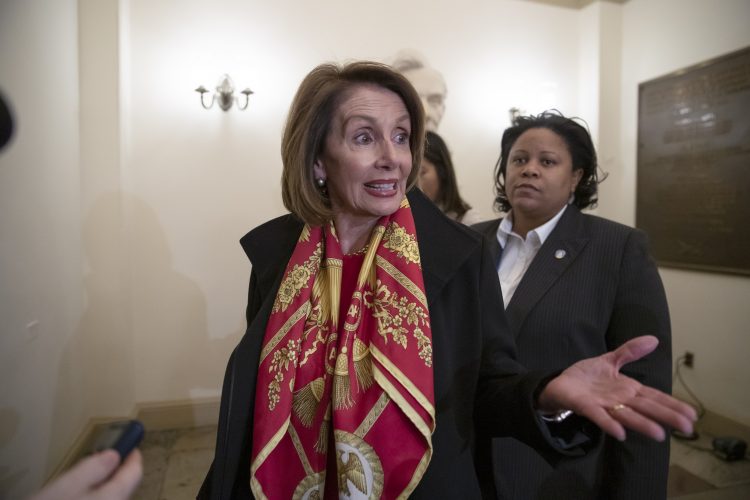 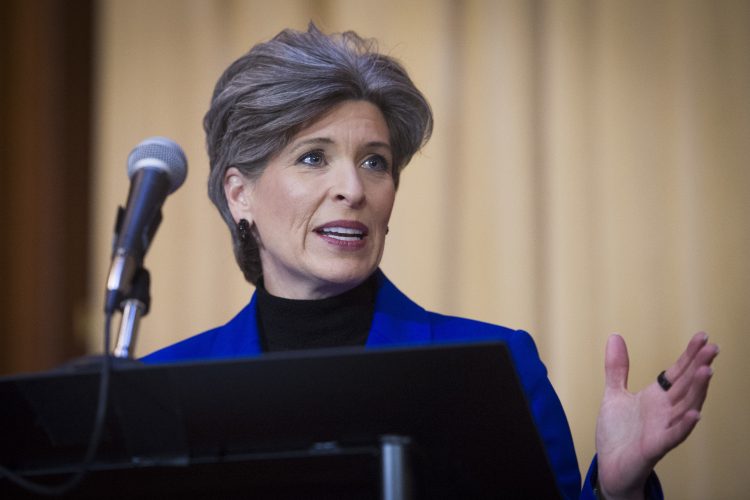 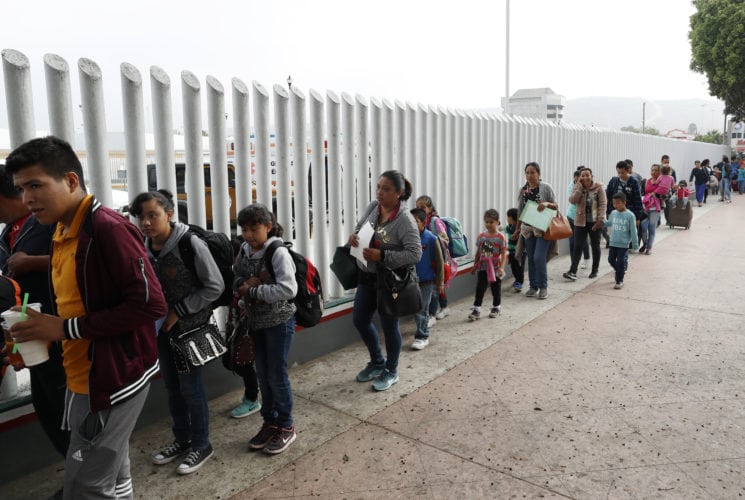 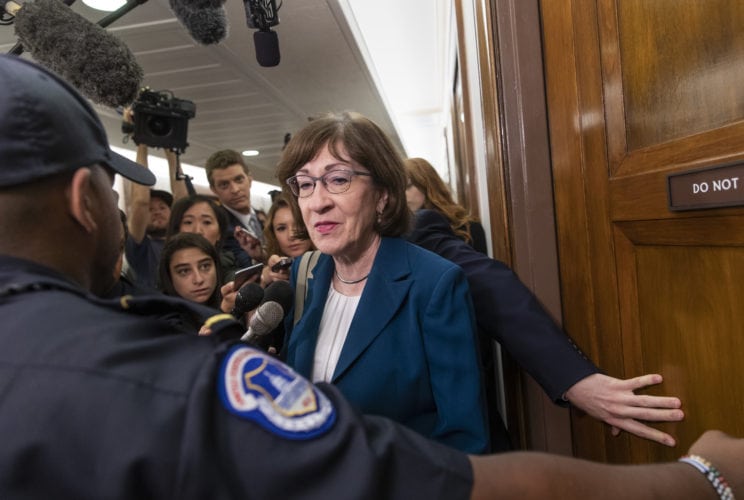