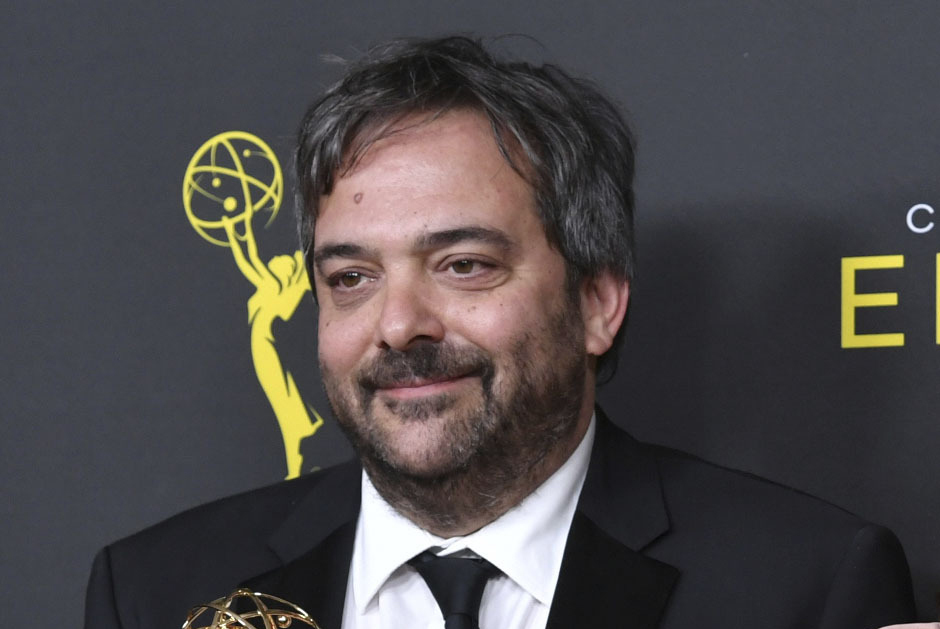 ap photo This 2019 file photo shows Adam Schlesinger, winner of the awards for outstanding original music and lyrics for “Crazy Ex Girlfriend,” in the press room at the Creative Arts Emmy Awards in LA.

Emmy and Grammy-winning musician and songwriter Adam Schlesinger, known for his work with his band Fountains of Wayne and on the TV show “Crazy Ex-Girlfriend,” died Wednesday after contracting the coronavirus.

Schlesinger died at a hospital in upstate New York, his longtime lawyer Josh Grier told The Associated Press. It is not clear where or how Schlesinger, a 51-year-old father of two daugthers, contracted the virus. He had been sedated and on a ventilator for several days.

He was also nominated for an Academy Award for writing the title song for the 1997 movie “That Thing You Do,” written and directed by Tom Hanks. The snappy pop ditty was the fictional one hit for a Beatles-esque band called the One-ders, later changed to the Wonders, on a label called Playtone, a name Hanks adopted for his production company.