ap photo This combination photo shows filmmaker Steven Spielberg, from left, and cast members from Spielberg’s 1985 film “Goonies,” Josh Brolin, second left, Sean Astin and Ke Huy Quan, who reunited with other cast and creators for a fundraiser for those affected by the pandemic.

LOS ANGELES — Josh Gad had a notion about what might soothe the kid in him during a scary time and maybe do the same for others. The actor got to work organizing an online reunion of the cast and creators of the 1985 movie “The Goonies,” which quickly tallied a million-plus views.

Gad’s YouTube effort isn’t alone in providing a screen version of comfort food for the housebound. With an uncertain future defined by coronavirus and its fallout, old movies, TV reruns and favorite characters offer a way to briefly swap current woes for familiar happy endings.

“It is the absolute right place, right time” to revisit “The Goonies,” said Gad, the “Frozen” star who was a preschooler when he first saw the movie that left an indelible impression of joy. “I think nostalgia is so important right now because we all want to go back to simpler times. We all are hoping for something we can connect with that reminds of us better days.”

“The Goonies” video, featuring cast members including Sean Astin, Josh Brolin, Ke Huy Quan and Kerri Green and producer Steven Spielberg, is raising money for those affected by the pandemic.

There are other COVID-19-related fundraising reunions, including a scripted one with the original “Parks and Recreation” cast airing at 8:30 p.m. EDT Thursday on NBC, and an online virtual get-together of “Melrose Place” cast members held earlier this week.

In “A Parks and Recreation Special,” Amy Poehler’s Leslie Knope refuses to let social distancing undermine her friendships, trusting in the “power of community to hold people together” and in government as a force for good, both timely themes, sitcom co-creator Mike Schur told a teleconference.

Networks are surveying the emotional climate and responding.

To heighten the nostalgia, the network released a “CBS Sunday Night Movies” promotional spot done in an old-school style, as well as original trailers for the films.

“These are the new five big iconic films that we felt our audience would really enjoy,” said Michael Benson, CBS president and chief marketing officer. The network had a bonanza to pick from: another reunion, the 2019 merger that brought CBS Corp. and Viacom back together, gave the network full access to Viacom’s Paramount Pictures film library.

Asked why viewers who could choose to watch popular old movies on streaming or premium cable would tolerate a network’s commercial breaks, Benson had a ready answer.

“The idea of a live communal event that you can actually talk about with your friends immediately after it happens” is the draw, he said, and less of an option with on-demand movies. 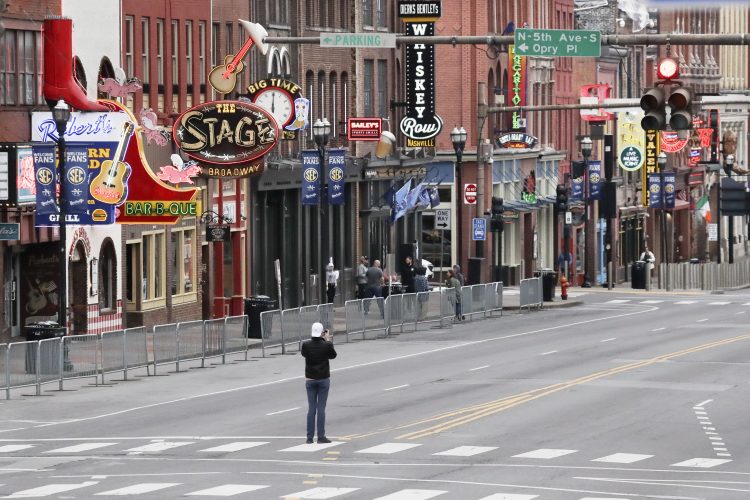