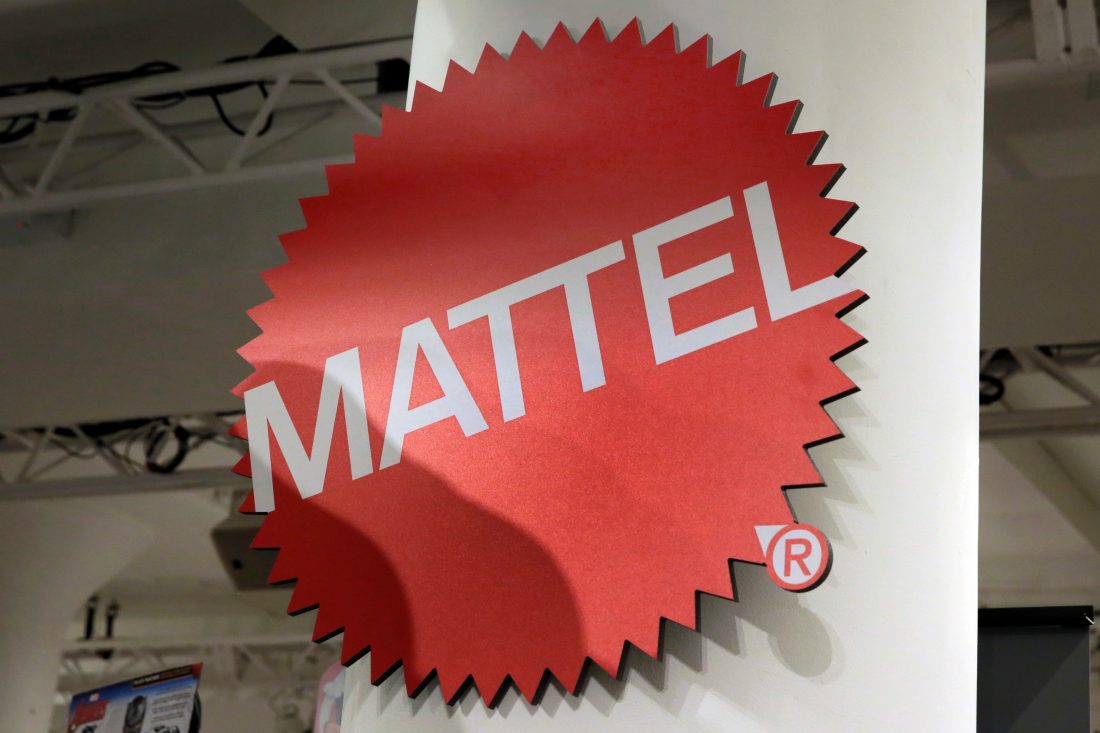 NEW YORK — Mattel Inc., helped by the resurgence of Barbie and other iconic toys, on Tuesday reported third-quarter results that handily beat analysts’ forecasts and offered evidence that its multiyear turnaround is gaining momentum.

Earnings, adjusted for restructuring costs, were 26 cents per share. The average estimate of four analysts surveyed by Zacks Investment Research was for earnings of 8 cents per share.

The El Segundo, California-based toy maker posted revenue of $1.48 billion in the period, a 3% increase from $1.44 billion in the year-ago period. Five analysts surveyed by Zacks expected $1.42 billion.

Barbie’s gross sales rose 10%. Mattel has been refashioning the Barbie doll assortments to include different skin tones and body types. One Barbie uses a wheelchair.

“Our third-quarter performance demonstrates the continued momentum of our multi-year turnaround,” said Mattel CEO Ynon Kreiz in a statement.

During a call with analysts after the earnings results, Kreiz said that Mattel hasn’t seen any impact from tariff increases on toys imported from China ahead of the Dec. 15 deadline.

“We have worked very closely with our retail partners to prepare for the potential implications of tariffs in the short- to mid-term,” he said.

In comparison, Hasbro’s CEO Brian Goldner said last week that the trade war is wreaking havoc on his company’s supply chain and creating confusion among retail customers for its toys. Hasbro said the uncertainty about tariffs led to canceled orders in the third quarter and the company was unable to meet demand as it adjusted operations to accommodate companies that buy its toys and games.

Mattel also said it completed an independent investigation into the allegation contained in a whistleblower letter disclosed in an Aug. 8 letter. The letter questioned whether there were accounting errors in past periods and whether Mattel’s outside auditor was independent.

The probe determined that the company’s income tax expense was understated in the third quarter of 2017 with no impact for the full year. The error was not disclosed to then-CEO Margaret Georgiadis. The probe also determined that Mattel has certain weakness in its internal control over financial reporting.

The company announced that Chief Financial Officer Joseph Euteneuer, who became CFO in 2017, will leave the company after a transition period of up to six months.