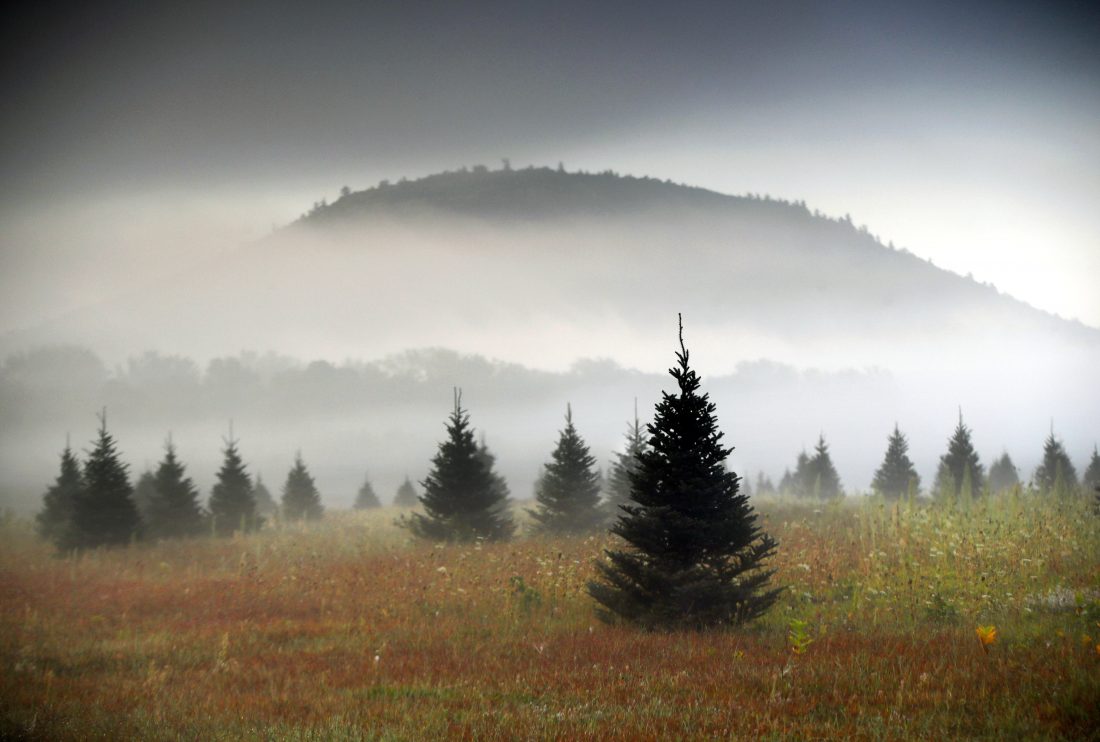 HARTFORD, Conn. — While Mother Nature and the lingering effects of recession created challenges for some New England Christmas tree growers and retailers this year, many experienced an early, brisk business, driven in part by growing demand for an all-natural holiday.

James Horst, executive director of the New Hampshire-Vermont Christmas Tree Association, which represents about 200 primarily wholesale growers in the two states, said it was a good year for the industry.

“We had quite a few calls from customers that weren’t previous customers that were looking for trees,” said Horst, who has 60,000 to 70,000 trees on a farm in Bennington, Vermont. Horst believes most, if not all, wholesale tree growers sold out their crops this year.

Stephen Higgins, president of the Maine Christmas Tree Association, said it was a “seller’s market” this year. Tree shortages in parts of the Midwest and South, created in part by growers who scaled back on plantings after losing business during the recession, had buyers seeking trees in New England and Canada. Considering it can take eight to 10 years to grow a Christmas tree, that contributed to a tighter supply.

Some choose-and-cut farms in New England had to close early because they ran out of trees this year.

That part of the industry has been growing, Horst said, because cut-your-own Christmas tree farms have become part of the push for natural and organic products, which “includes a fresh Christmas tree and the experience of going to a farm.”

Dave Morin, past president of the Massachusetts Christmas Tree Association, said most of the tree farms in his state sold out by the second weekend after Thanksgiving.

“We can’t grow them fast enough, is the problem. … Once your bigger trees are gone, customers are not happy and they go somewhere else,” he said.

At Noel’s Tree Farm in Litchfield, New Hampshire, owner Paul Lemire said sales doubled this year from 7,000 to 14,000 trees. On the first weekend of sales, Lemire sold 2,300 trees. Some of that surge was because Lemire sold trees for the first time from other New England farms. But he also said he saw many younger families looking for the “Christmas experience.”

“We are getting a lot more people wanting to cut their own trees. They just want to have a real tree,” Lemire said.

The only hiccup, he said, was the weather. Several feet of snow followed by rain made for muddy conditions and resulted in the farm having less parking for customers.

In Connecticut, it was more than a hiccup for many farmers, who had to deal with snow and ice, as well as predictions of bad weather.

“We got hit with kind of a double whammy this year, between the shortage, between the impending snowstorm — people came flying out that (first) weekend because they hyped up that snowstorm for days,” said Kathy Kogut, executive director of the Connecticut Christmas Tree Growers Association and co-owner of Kogut’s Hemlock Hill Farm in Meriden.

While sales were brisk post-Thanksgiving weekend, Kogut said, a lot of farms closed several days later because of an ice storm, which made the fields treacherous and the trees too brittle to be wrapped with netting.

Despite the nasty weather, Kathy Angevine said, it was still a good year for her family’s Christmas tree business at Angevine Farm in Warren, Connecticut.

“We made it through, and the sun is out today and it’s going to be out tomorrow, and we just pick up the pieces and go one day at a time,” said Angevine, who was still selling cut-your-own trees as late as Christmas Eve.

Kogut said many cut-your-own farms in Connecticut probably did enough business that first weekend, but some probably lost out on additional sales, including wreaths.

“Mother Nature really controls our business and it does any agricultural business,” she said. “And this year, we got hit pretty hard by it.”