The chain’s move came after J. Crew and the Neiman Marcus Group filed, and represented the biggest casualty amid retail closures tied to the coronavirus pandemic. 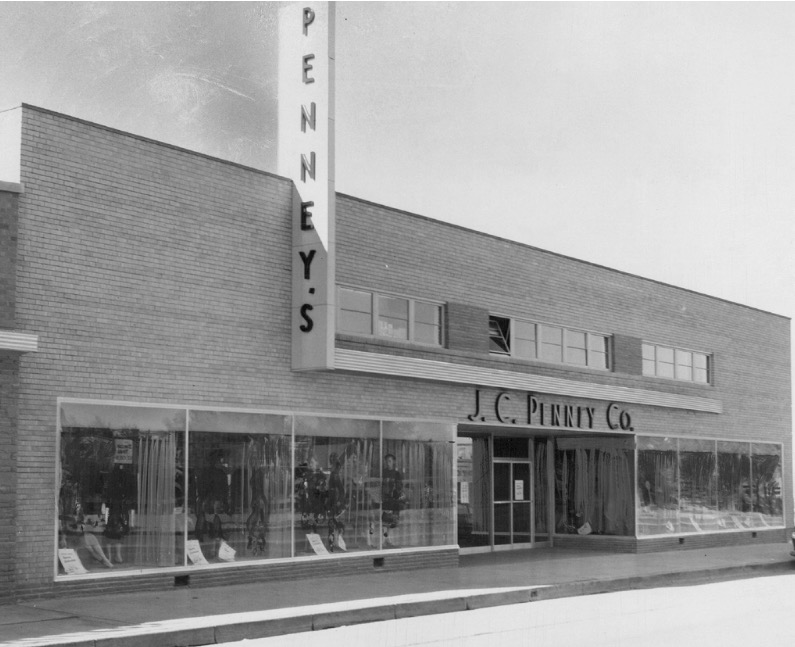 J.C. Penney, with its budget-friendly clothing for families and reliable home furnishings, was for years a cornerstone of American malls and an undeniable success story. What started as a humble dry goods store in Wyoming in 1902 was a century later a national chain with a household name and more than 1,000 locations.

But on Friday, the company filed for bankruptcy protection after a prolonged decline over the past 20 years, becoming the latest and largest retailer to fall during the coronavirus pandemic, which has devastated the industry. The chain has more than 800 stores and nearly 85,000 employees.

Its collapse follows other retail bankruptcies this month including J. Crew, the Neiman Marcus Group and the designer men’s clothing brand John Varvatos. But J.C. Penney represents the biggest casualty by far based on the number of locations, with stores that are anchors at many of the nation’s malls.

J.C. Penney said it filed for Chapter 11 protection from its creditors in federal bankruptcy court for the Southern District of Texas, adding that it had $500 million in cash on hand and had received commitments for $900 million in financing to use during the bankruptcy process. The company said it had struck a deal with lenders that would reduce several billion dollars of its debt and it would explore a sale. It also said it planned to close stores, but specific locations and timing would be disclosed in coming weeks.

Jill Soltau, J.C. Penney’s chief executive, said that the retailer expected to emerge from “Chapter 11 and this pandemic as a stronger retailer.” 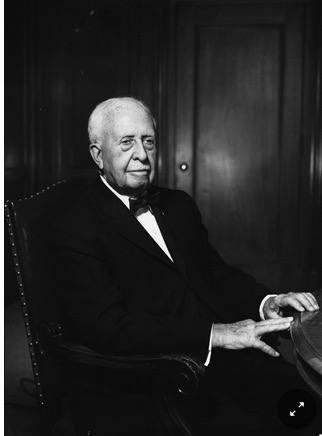 The filing was expected after J.C. Penney failed to make an interest payment on its debt in April to “maximize financial flexibility,” and then skipped another payment last week. The stock of the chain, based in Plano, Texas, has been trading below $1 per share for most of this year.

The bankruptcy represents the fall of an American institution that traces its roots to Kemmerer, Wyo., where its founder, James Cash Penney Jr., invested in a dry-goods store called the Golden Rule. He soon renamed it J.C. Penney, but was devoted to the notion of the Golden Rule, particularly in how the company treated its workers, and shared its profits with staff from its early days.

By the 1990s, the company was viewed as a respectable shopping destination that was more affordable than Macy’s but more upscale than discount outlets.

Most department store chains have been in a long period of decline, and the massive footprint of J.C. Penney at mid-tier malls has been especially challenging. 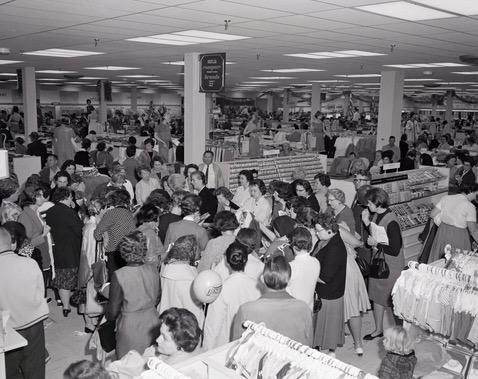 J.C Penney had a reputation as an affordable shopping destination, but it has been in a downward slide for decades.Credit...Bettmann, via Getty Images

But J.C. Penney’s demise was accelerated in the past decade by the involvement of William A. Ackman, the hedge fund manager, and Ron Johnson, the former retail chief at Apple, who were behind one of the most disastrous retail turnaround attempts in recent history.

Mr. Ackman, an activist investor and chief executive of Pershing Square Capital Management, bought a major stake in J.C. Penney in 2010 and subsequently joined its board, seeing an opportunity at the retailer, which was losing ground to rivals like Kohl’s and Macy’s.

He recruited Mr. Johnson, who joined in late 2011 and planned to transform J.C. Penney’s stores into collections of boutiques with a “town square,” banish nonstop promotions and strike up partnerships with higher-end designers like Nanette Lepore.

But Mr. Johnson’s efforts alienated J.C. Penney’s core customers, led to sales and traffic declines and created internal rifts. He was ousted after 17 months in April 2013. In one year, J.C. Penney had seen $4.3 billion, or 25 percent, of its annual sales wiped out.

“It is not easy to get a customer back but it is easy to lose one,” said Christina Boni, senior credit officer at Moody’s Investors Service. “They made some strategic choices that in hindsight were not the best to make.” 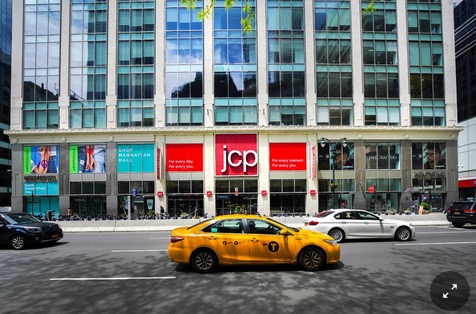 J.C. Penney has cycled through chief executives since then, but the downward trend has persisted. Even with a 14-year partnership with Sephora, the cosmetics chain with shops inside hundreds of J.C. Penney locations, it has found it difficult to appeal to younger customers.

“They’re not luxury, they’re not as cheap as Walmart and T.J. Maxx, they don’t have the niche stuff at specialty retailers,” said Barbara E. Kahn, a marketing professor at the University of Pennsylvania’s Wharton School. “It’s stuck in the middle with no differentiation.”

The company had been making progress in recent months toward slimming down its inventory and improving its merchandise presentation, Ms. Boni said. But J.C. Penney was also struggling with a debt load more than three times that of other large mall-based retailers, giving it less financial flexibility to invest in online initiatives and other efforts to win back customers.

Still, the company had managed to avoid bankruptcy longer then another similar mall-based retailer, Sears, which filed for Chapter 11 protection in October 2018.

Since its bankruptcy, Sears has been trying to survive with a smaller footprint. But in February, the company that now owns Sears and Kmart, Transformco, closed an additional 96 stores, citing “increased competition and other factors.”

When J.C. Penney closes stores, it could have major implications for the mall landscape in the United States, which was already struggling with a widening chasm between the most popular and least-favored shopping destinations. It could leave vast and unappealing empty spaces at many malls. And it could also allow smaller retailers to leave, based on agreements that are often contingent on the presence of anchors like J.C. Penney.

“When a J.C. Penney or a Macy’s goes out, it’s like a snowball effect,” Ms. Widlitz said.

Green Street Advisors, a real estate research firm, said in a report last month that it expected more than half of all mall-based department stores to close by the end of 2021. It also said it expected J.C. Penney to eventually liquidate, even if it emerged from bankruptcy in the short term, saying that “a smaller store fleet is not going to solve J.C. Penney’s core issues.”

The company’s sales have steadily shrunk in recent years to $10.7 billion for the year that ended Feb. 1, when it posted a net loss of $268 million from continuing operations.

“J.C. Penney was already experiencing market share declines before Covid-19,” Ms. Boni said. “It would be difficult to turn around a business in this environment.”

T-R photo by Thomas Nelson — Meatless May is calling on people all over to boycott mass produced meat to protest conditions at plants during the pandemic.

J.C Penney had a reputation as an affordable shopping destination, but it has been in a downward slide for decades.Credit…Bettmann, via Getty Images