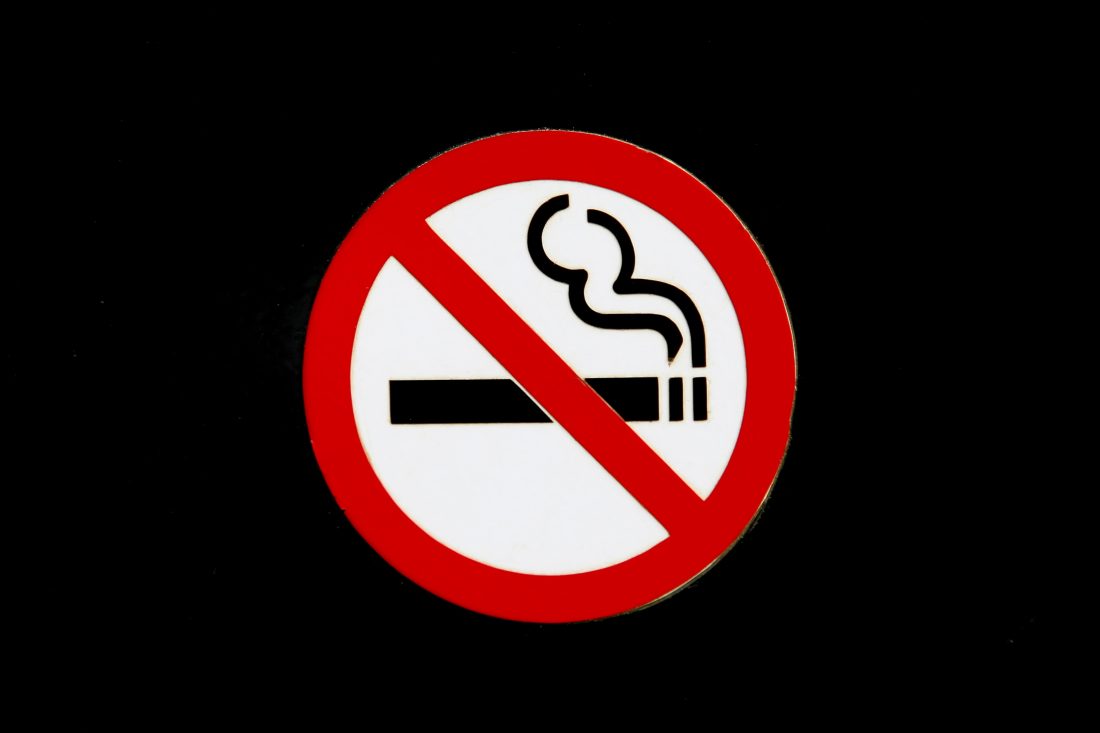 Several changes were proposed to Marshall County ordinances to match state law at Tuesday’s board of supervisors meeting.

Most of the changes were simple, such as changing the title of an ordinance, but one major change was getting rid of the county’s ordinance on tobacco smoking to allow state law to cover that topic.

“This is some county housekeeping that needs to happen,” said board Chairman Steve Salasek of the amendments to the county’s ordinances.

Board secretary Lisa Gassman was a leader in making the ordinance amendment proposals, and she also proposed repealing the county’s tobacco smoking ordinances and replacing it with a new ordinance with updated language reflecting state law.

However, after deliberation, the supervisors decided to just repeal the current smoking ordinance effective immediately without a replacement ordinance.

“We already have a smoking policy in our personnel policy for our employees, so this is basically saying ‘The public has to follow a law that’s already in place,'” said county Buildings and Grounds Director Lucas Baedke. “In my opinion, we don’t so much need this because it’s already there.”

The rest of the proposed ordinance changes voted on Tuesday will be up for public comment 9:05 a.m. May 28 at the Great Western Bank building, 11 N. First Ave. to coincide with the regularly scheduled supervisors meeting that day.

Those changes were made to county ordinances on hazardous waste and substance management, collection of recyclables and providing a method of collection, class “C” roads, burn ordinance and county parking.

The exact proposed language changes varied from ordinance to ordinance, but none would change the substance of the rules. For instance, the current county ordinance called “Fire Protection” would have its title changed to “Burn Ordinance for Marshall County” because the latter is a more accurate description of the ordinance.

Another example is changing the word “courthouse” to “county owned” in several parts of the current “Courthouse Parking” ordinance.

Gassman said updating county ordinance language to keep up with the Iowa Code has been several years in the making.

After the public hearings are held on each proposed ordinance amendment May 28, the board may vote on the passage of each amendment.

For a full look at the proposed changes to county ordinances, visit http://www.co.marshall.ia.us/departments/bos and click “Next Board meeting agenda.” 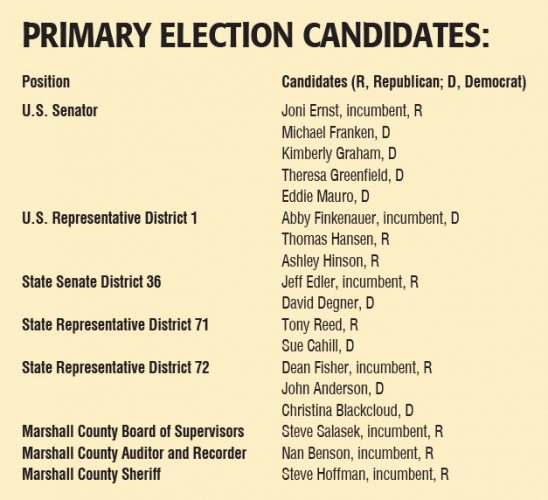