Historic bridge to be recorded, replaced 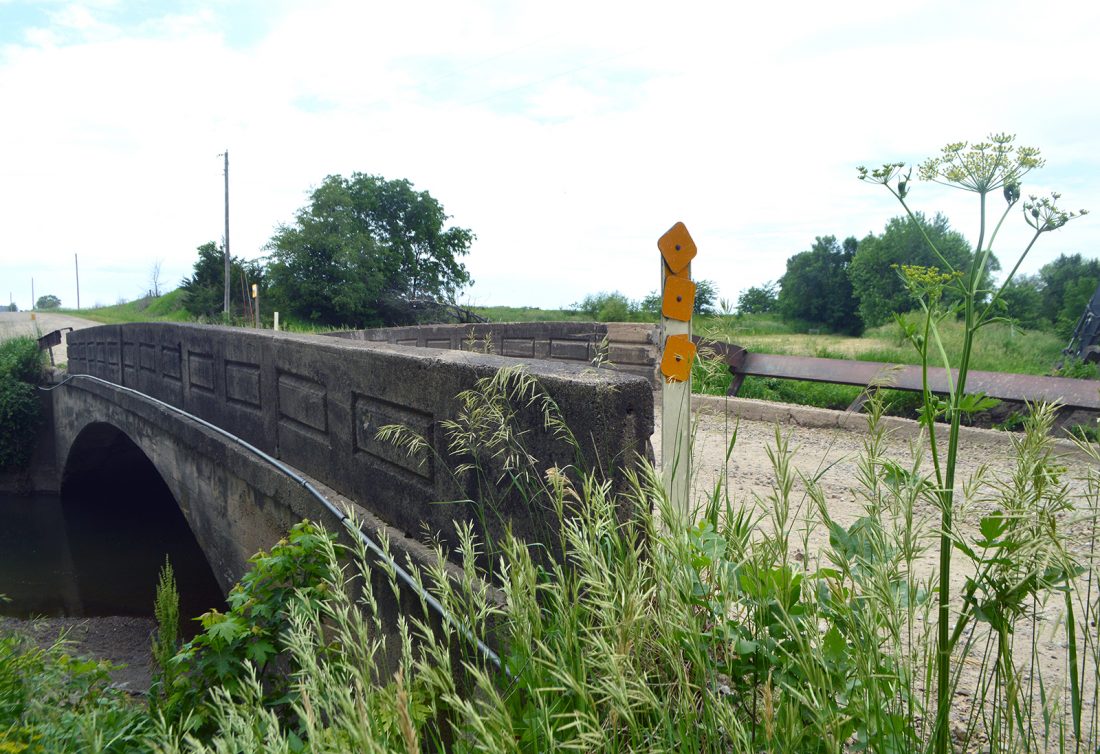 T-R PHOTO BY ADAM SODDERS — This bridge on 140th Street north of Clemons is historic, having been built in 1910. The county is set to replace the bridge after taking pictures and saving records related to the bridge.

CLEMONS — Hidden among the corn and soybean fields of northwestern Marshall County is a historical piece of architecture.

It is a bridge spanning Minerva Creek on 140th Street near its intersection with Durham Avenue north of Clemons and it was built in 1910, according to the Iowa Department of Transportation.

“This is one of our most historic bridges,” said Marshall County Engineer Paul Geilenfeldt at Tuesday’s board of supervisors meeting.

The board approved a contract with Calhoun-Burns and Associates, Inc. for preliminary design services on the bridge, designated as D-16, in the amount of $19,000 to be paid with local option sales tax dollars.

Geilenfeldt said the bridge is destined for replacement, but its historic nature means a special process must take place first.

“The process is called recordation,” he said. “We just have to basically preserve what we know about it and take some high-quality pictures.”

Geilenfeldt said his office does not have the original plans for the bridge, but said there are a handful of bridges like it elsewhere in the state.

“There are, I believe, four other bridges of this type and design in the state, in two other counties,” he said. “We may do a cooperative thing and try to have a recordation that catches them all and get other counties to participate in the cost.”

Geilenfeldt said those other counties may have original records from when their bridges were built in the early 1900s.

Once the recordation process is complete, Geilenfeldt said a new bridge will be installed over Minerva Creek. He said he expects the new bridge to be in a continuous concrete slab style.

According to the Iowa Department of Transportation website on historic bridges, the 140th Street bridge was built by Des Moines-based contractor N.M. Stark, who built similar bridges throughout the state.

Despite others being built in the state, the Marshall County bridge is noteworthy, according to the DOT.

“The Minerva Creek Bridge is distinguished among these survivors for its long span and well-preserved condition,” the site reads.

For more on the bridge, visit https://iowadot.gov/historicbridges/historic-bridges/minerva-creek-bridge 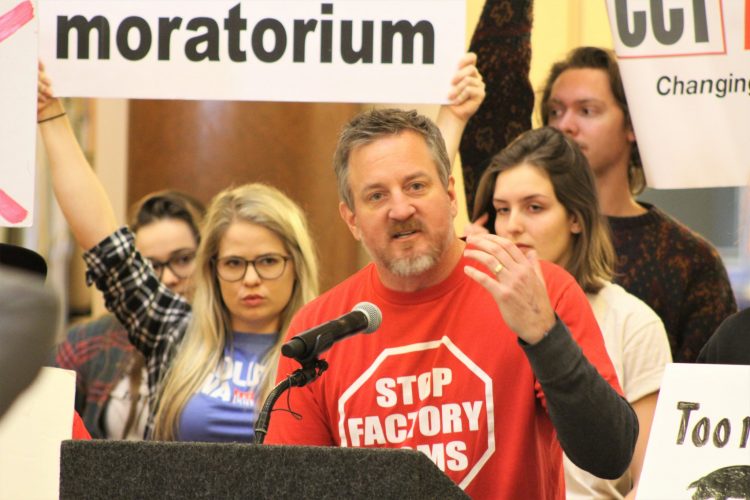 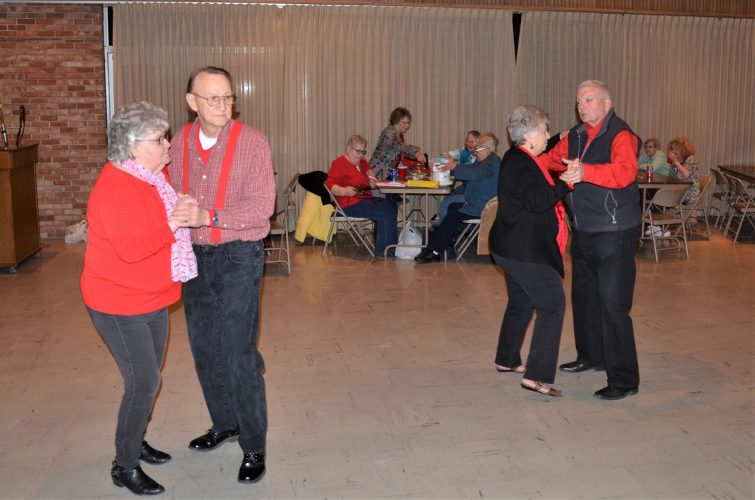 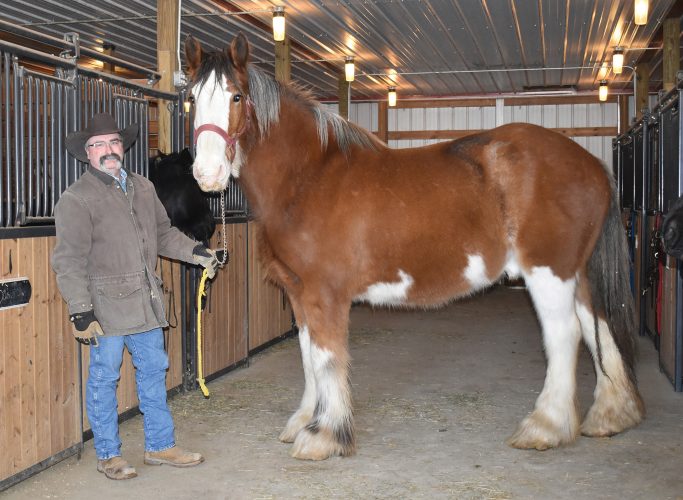 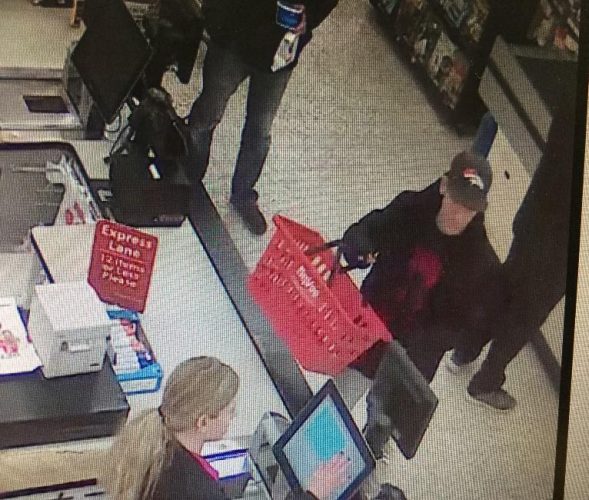