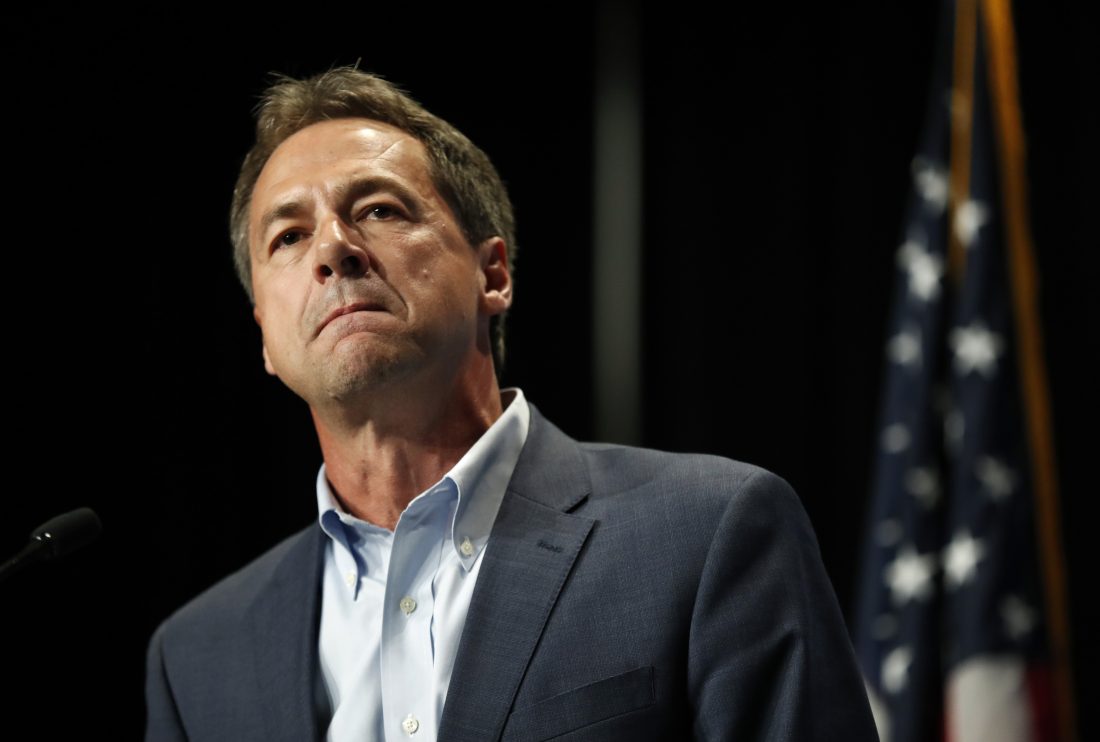 Bullock is set to visit the Tremont on Main, 24 W. Main St., 9 a.m. Wednesday. The event is described as a meet-and-greet session.

Then and now, Bullock has mentioned his ability to win the governorship in Montana as a Democrat. Specifically, he cites that he won the state by 4 percent while President Donald Trump won the state by 20 percent.

He is among a group of Democratic candidates with a message of reaching out to rural Democrats, as well as independents and Republicans in rural areas.

Bullock is still working to gain traction in a crowded Democratic field. According to RealClearPolitics, he is currently polling between 0-1 percent, depending on the survey.

Bullock was not among the 20 candidates on the Miami debate stage in June. However, his campaign announced late last week it pulled in about $2 million in the second quarter of 2019.