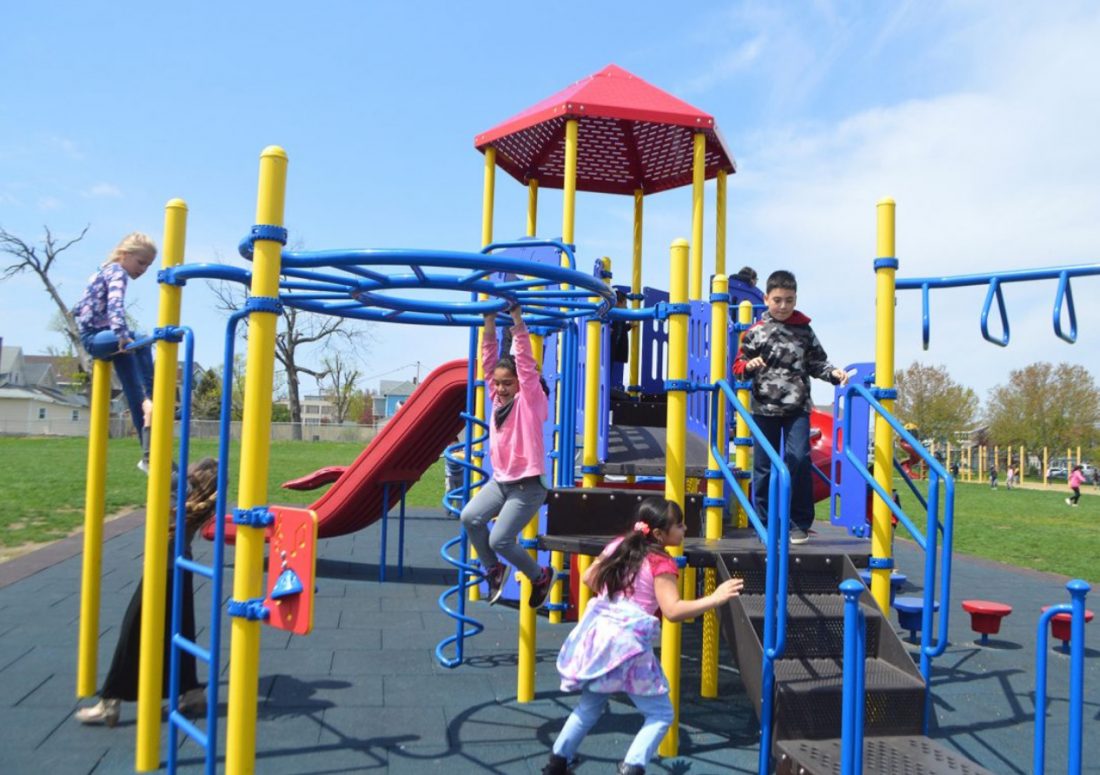 Marshalltown area voters will have a lot to consider going into the polls for the Nov. 5 city and school elections.

One major change this year will be the combined nature of the local elections. Previously, school elections took place in September and city elections in November. That is changing this year due to a state law passed in 2017 that made many changes to Iowa’s election system.

Here is a breakdown of what to expect from three local government entities with seats and public measures to appear on Nov. 5 ballots.

Three of the city council’s seven seats will up up for election on Nov. 5, one at-large seat and the second- and fourth ward seats. 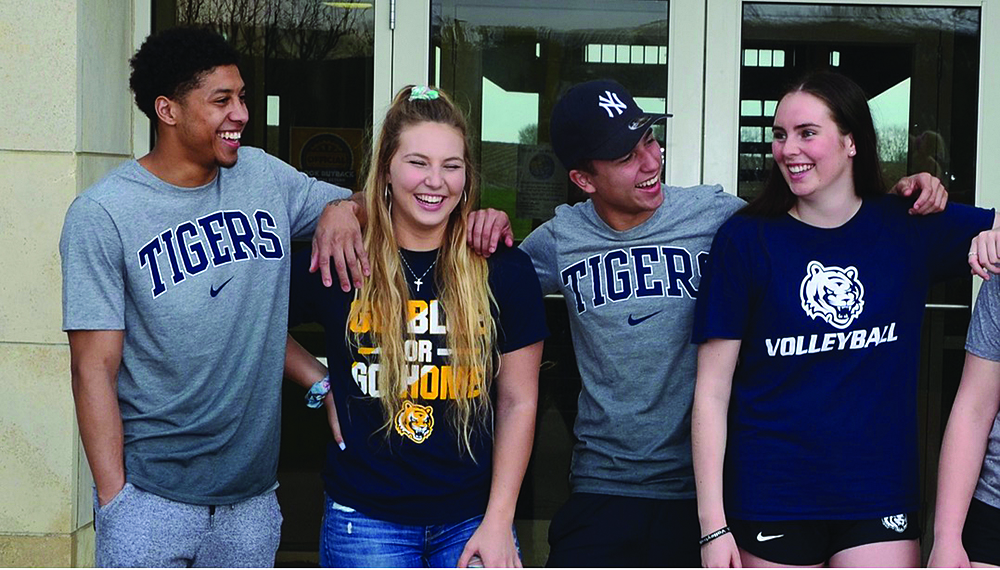 Longtime councilor Leon Lamer announced he will not seek re-election to his at-large seat for health reasons. He is currently serving his second term at the position.

Second ward Councilor Gabe Isom is looking set to run for re-election after a narrow victory over fellow candidate Bob Untiedt in a 2018 special election. Isom was confirmed the winner by two votes after a recount.

The special election was held because current Mayor Joel Greer vacated the second ward seat to be sworn in as mayor following the 2017 city election.

One race to watch on Nov. 5 will be for the fourth ward seat. Incumbent Al Hoop will seek his third four-year term at the seat while local businessman Mark Eaton makes a challenge for the position.

“I want to make a change in how the city of Marshalltown invests in the community and change things that affect your wallet with increasing taxes and fees,” Eaton said in a statement to the T-R in January. 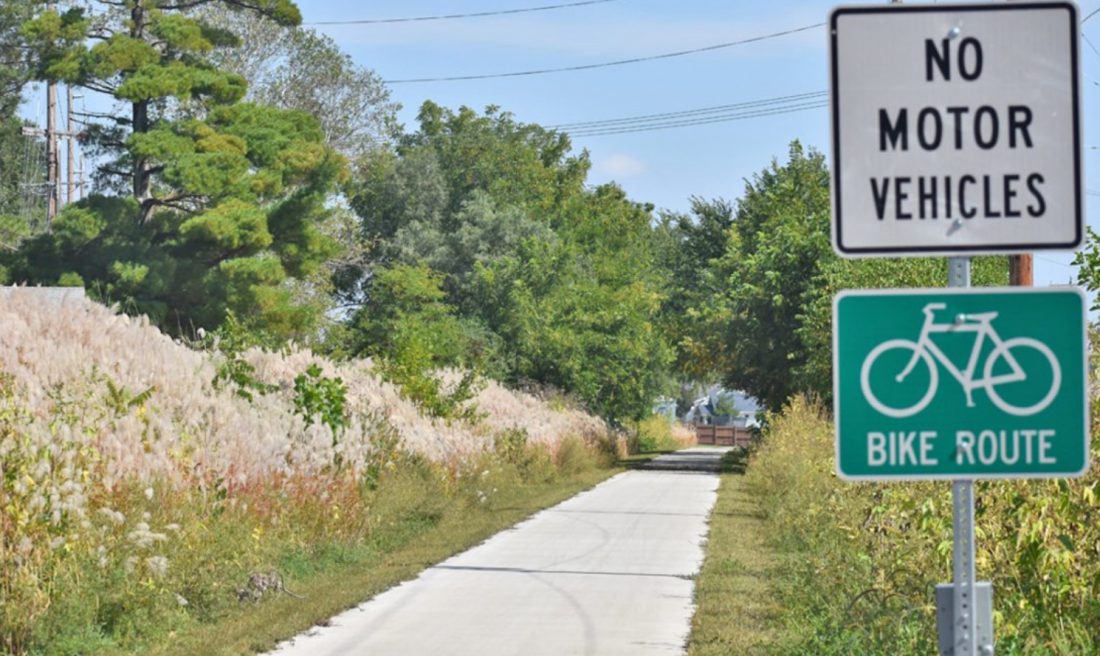 Eaton ran unsuccessfully for an at-large seat in 2017. Other candidates who ran for council spots in that election were F. Leigh Bauder and Jay Carollo, both of whom said they will not run in 2019.

The Marshalltown School Board will have four of its seven seats up in 2019, and they are held by board Vice President Janelle Carter and members Ben Fletcher, Sean Heitmann and Niko Aguirre. All school board members serve on an at-large basis.

As of July, Carter said she is undecided about running for a second four-year term but said she is proud of what she has accomplished in her first term, including helping bring Superintendent Theron Schutte in to lead the district in 2016.

“(Theron) Schutte is committed to making a difference in our community and it has been rewarding to see a transformation of pride and accomplishment over the last three years,” she said.

Heitmann said he does plan to run again. Like Carter, he was one of a new crop of board members to be elected in 2015.

“I think we’ve done a lot of good things. I’m pretty pleased with the Bobcat University summer programming, I would like to see that continue to grow and expand,” he said.

Aguirre was recently appointed to the board after Ross Harris stepped down for health reasons. Aguirre said he has not yet decided on whether he will run to keep the seat for the next four years.

Fletcher confirmed he will not run for re-election in 2019.

“Essentially, I’m just not feeling able to commit the time and priority necessary for it at this time,” he said.

Fletcher said he is proud of the expansion of Bobcat University and preschool programming that happened under his watch since joining the board in October 2016.

Marshalltown School District voters will have another issue to look at on the Nov. 5 ballot. The school board recently called for an election on a revenue purpose statement which, if voters approve, would allow the district to tap into state 1-cent sales tax infrastructure funding for schools.

Voters approved a similar measure in 2011, and the district is hoping to update the statement this year after state lawmakers extended the 1-cent sales tax this spring.

The Iowa Valley Board of Directors has a total of four seats up for election Nov. 5, two of which will appear on some Marshall County voters’ ballots.

Chris Brodin, who represents Marshalltown’s first and fourth wards within the Marshalltown School District, as well as parts of northeastern Marshall County, said he plans to run again in 2019.

“I want to see us continue forward to get changes done with the bond referendum and then also with a new chancellor,” he said. “One of the things that drove me to start there and still does is just being in partnership with economic development. That is just so vital.”

The other seat up in the area is currently held by Deborah Crosser, who said she will not run for re-election this year. She has represented an area including the Green Mountain-Garwin, BCLUW and part of the Gladbrook-Reinbeck school districts for eight years.

One major decision voters throughout the county will be able to make this fall is whether to approve a $32 million bond issue for the district. A similar measure was put to voters in April and narrowly failed, garnering about 58 percent approval compared to the required 60 percent to pass.

Along with Brodin, new Iowa Valley Chancellor Kristie Fisher named getting the bond passed as a priority for the district. Officials have been working on a bond for at least two years and have a large list of major repair and upgrade projects that need done at the Marshalltown, Iowa Falls and Grinnell campuses.

Those wanting to run for an Iowa Valley board seat can get nomination papers from board secretary Barb Jennings at the District Administration Office, 3702 S. Center St. Papers must include the signatures of 50 residents from within the desired board seat’s representative region.