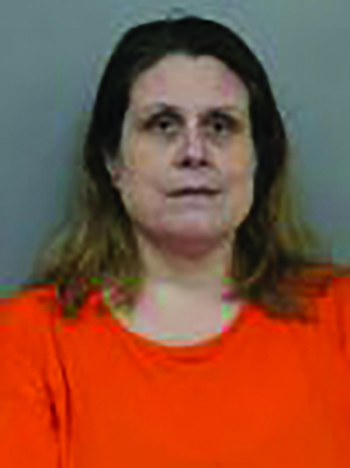 A former Albion resident Walker was transported to Marshall County from an Indiana jail last month.

Walker, 42, was wanted by the Marshalltown Police Department on charges stemming from incidents in December 2016, when she allegedly forged checks written on a closed account of another individual to purchase goods at a local retailer.

Walker sold and returned items for cash that were brought from those checks totaling $1,972.

Marshall County authorities were notified Walker was being held in the Hendricks County Jail in Danville, Ind.

Consequently, personnel from the Marshall County Sheriff’s Office were dispatched to return Walker.

Her preliminary hearing is Sept. 20.