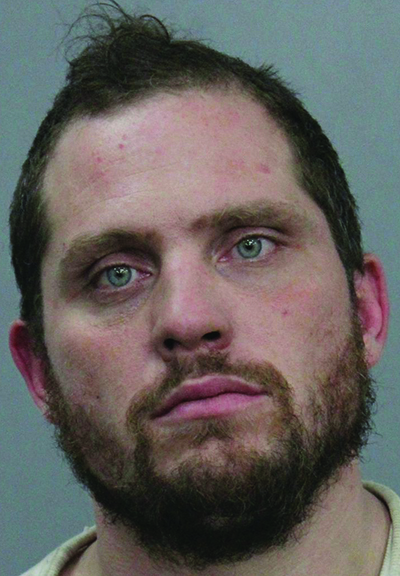 Donald Gene Hall, 34, Marshalltown, was arrested on a warrant by Marshalltown police on Tuesday.

He was charged with intent to deliver more than five grams of methamphetamine, according to a police report.

The warrant was issued in July after Hall allegedly ran away from his vehicle during a traffic stop. In the front passenger seat of the vehicle, officers found a baggie of approximately 5.8 grams of methamphetamine with packaging and other baggies.

Hall could not be located and the warrant was issued. Hall was located in the 2800 block of South Center Street on Tuesday and taken to the Marshall County Jail.

At his initial appearance Wednesday, Hall was ordered to be held on $20,000 cash bond. 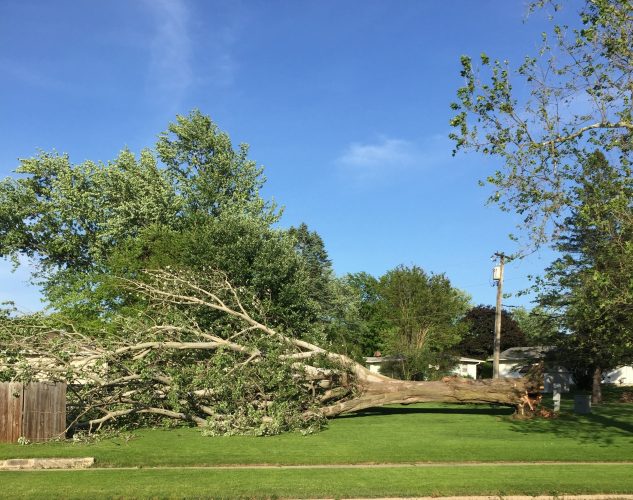 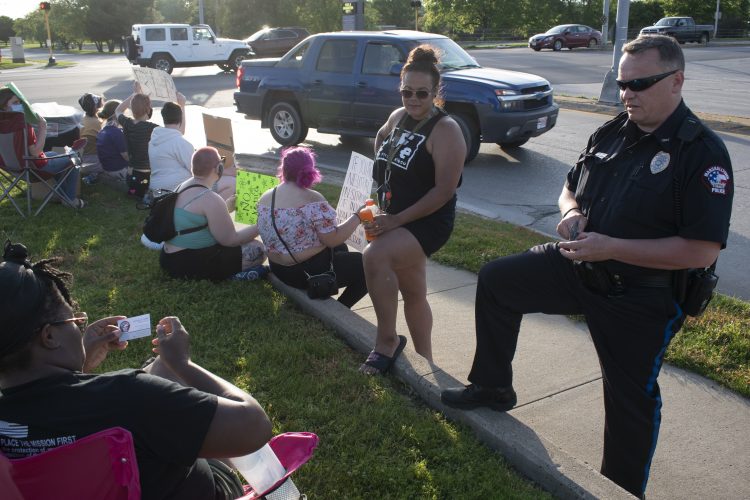 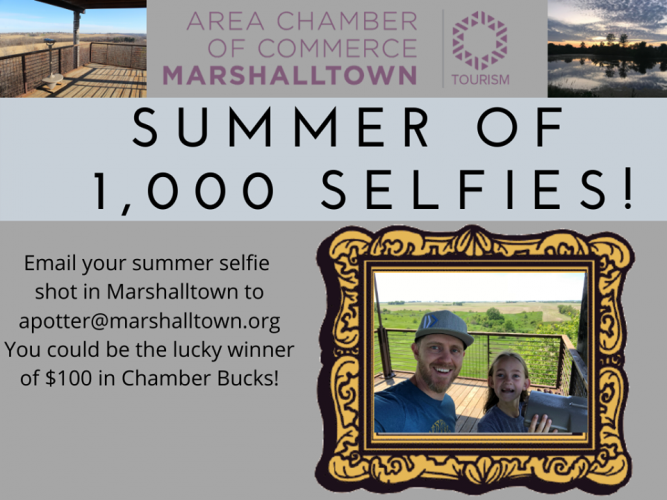 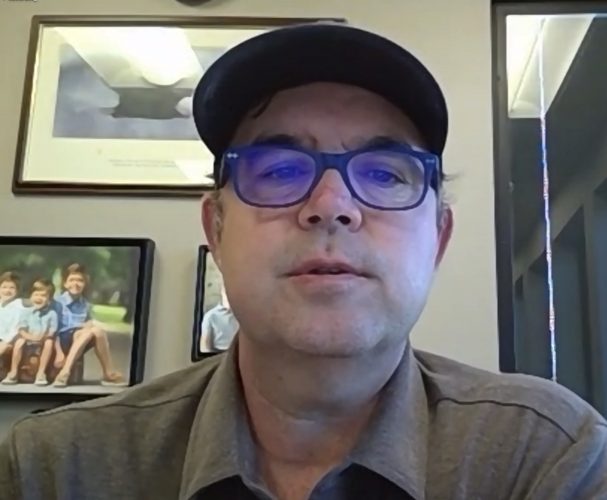 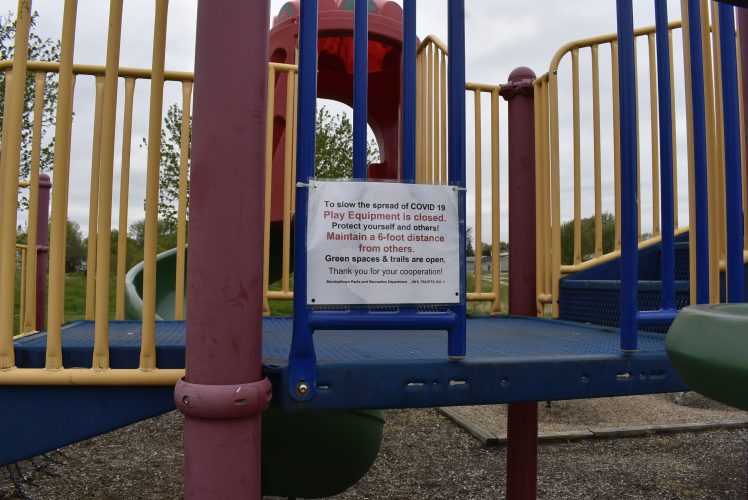