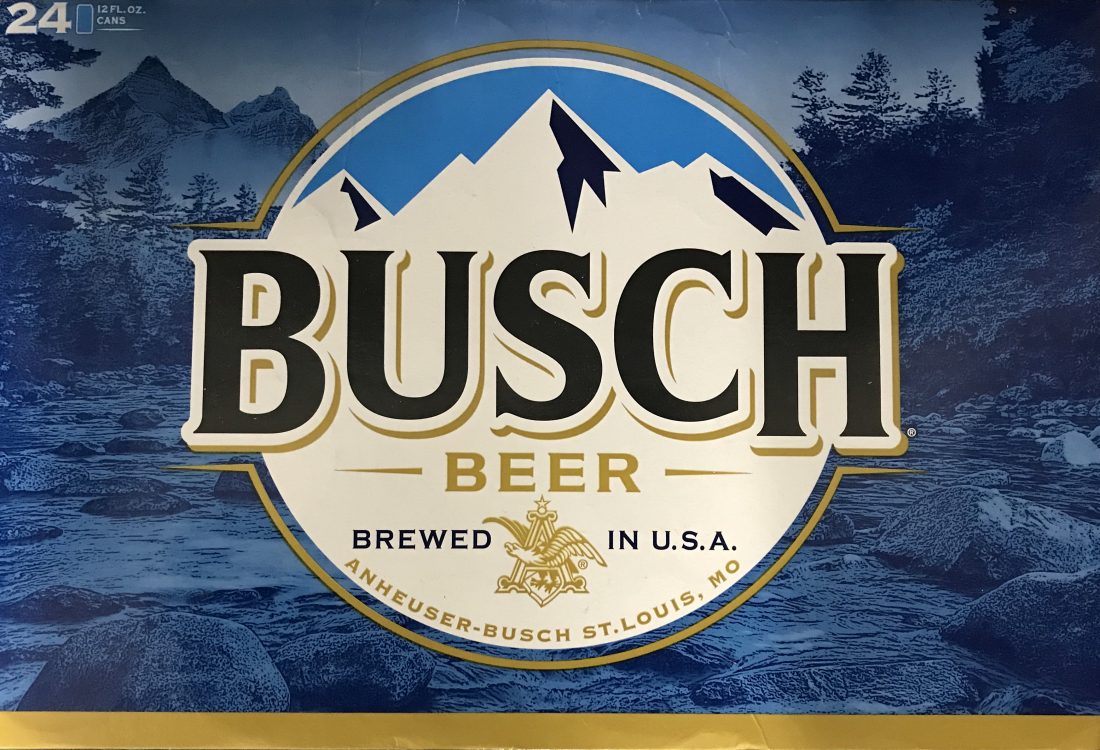 Keep an eye on the snow totals in Des Moines this winter, Marshalltown residents — Busch Beer has given the entire state of Iowa a reason to root for a frosty 2020.

Those of legal drinking age, of course.

Busch said $1 will be taken off for each inch of snow that falls in the seven states participating between Jan. 1 and March 20 of this year. People with receipts can send in their rebate submissions until April 14.

The seven states involved and eligible for the rebate are Iowa, Michigan, Minnesota, Nebraska, New York, North Dakota and Wisconsin. The selected city for Iowa was Des Moines, but Busch’s release stated any resident of the state would be able to capitalize on the savings. According to the rules of the contest, to be eligible for the rebate a person must purchase a pack of Busch, Busch Light, Busch Ice or Busch N/A in any form –18, 24 or 30-pack — before March 20 and save the receipt.

The maximum amount taken off will be $30, so there’s still plenty of time for Iowa to reach it. The Hawkeye State currently sits at 3.7 inches as of Jan. 15, and with snowfall expected over the weekend, the price of Busch will likely continue to drop. The rules page says numbers will be rounded up during the promotion if need be.

Busch also has a site set up for people to keep track of the possible savings.