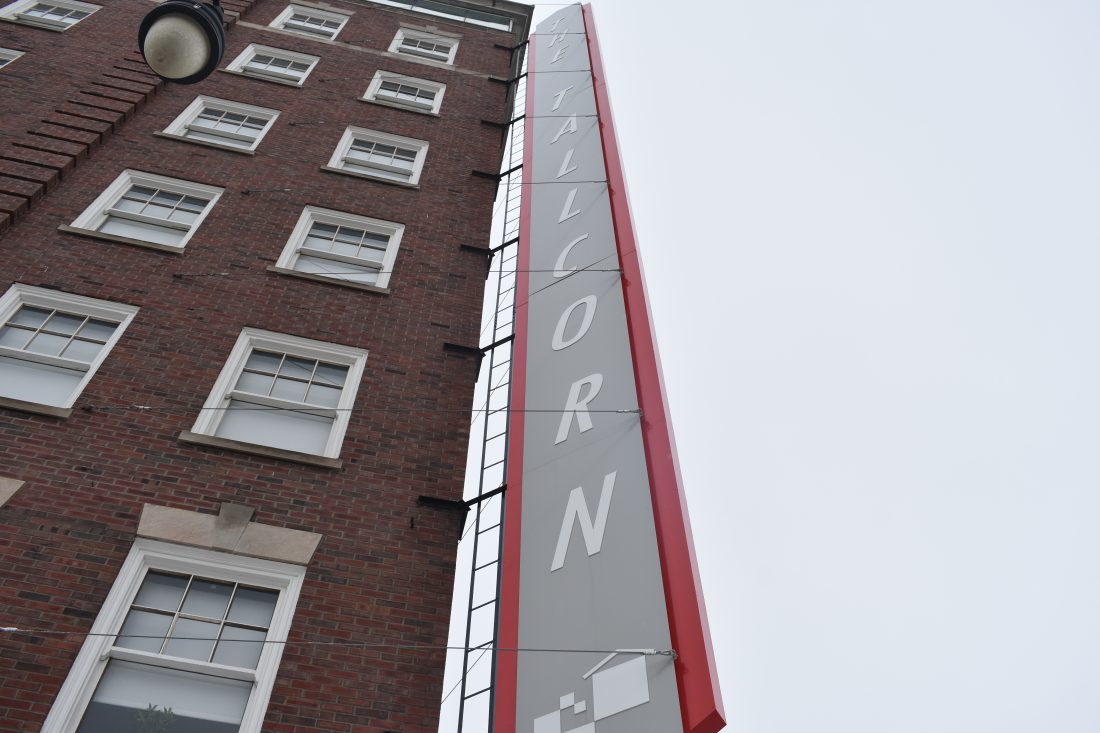 T-R PHOTO BY MIKE DONAHEY
The Tallcorn in downtown Marshalltown has been a prominent fixture for the last 92 years.

As the Tallcorn Towers’ eight stories of concrete and steel overlooks downtown, it has steadfastly provided 48 units of badly needed housing for a community which lost dozens of units after the July 2018 tornado.

First ward councilor Sue Cahill, who has keenly followed housing and community developments since the EF-3 storm crushed many Main Street buildings in her ward, is grateful.

“The Tallcorn not only withstood the tornado’s wrath, it has for nearly 92 years offered Marshalltown a wide variety of services,” she said. “Beginning in 2014 it readily assumed the mantle of housing provider to help supplement other downtown initiatives.”

Its role of housing provider debuted in May 2014 when Tallcorn owner Common Bond Properties of St. Paul, Minn. held an open house which attracted hundreds.

The nonprofit Common Bond managed an $11-million investment to renovate a former hotel which was once a shining star in the Eppley Hotel chain when it opened in 1928.

“Common Bond saw an opportunity and their investment has helped spur a revitalization in the East Main Street neighborhood which continues to this day,” Cahill said. “For example, not long after Cohen-Esrey completed the extensive remodeling of Marshalltown Senior Residences that building suffered extensive tornado damage and tenants occupying its 28-housing units had to vacate and find other housing. But I am glad to see all debris has been removed and some construction materials for post-tornado renovation have been delivered. I am also pleased, as part of ongoing East Main Street revitalization, that Doo-Dahs Cafe has reopened after its facade installation.”

“The Tallcorn not only represents Marshalltown’s historic past, it is also a symbol of what Marshalltown can accomplish when community stakeholders work together,” Orpheum director Bob Untiedt said. “The Tallcorn, the Orpheum and more will continue to play leading roles not only on the east side, but the community as a whole.”

The historic building’s ballroom and former dining room was the talk of the town during the Tallcorn Hotel’s heyday.

Many civic club’s met there including the Marshalltown Rotary Club. The ballroom and surrounding dining areas hosted visiting dignitaries and political figures, including then Republican presidential hopeful Ronald Reagan in 1980.

Originally founded in 1913 as Evangelical Deaconess Hospital, the complex has been an east-side and community landmark for more than a century. 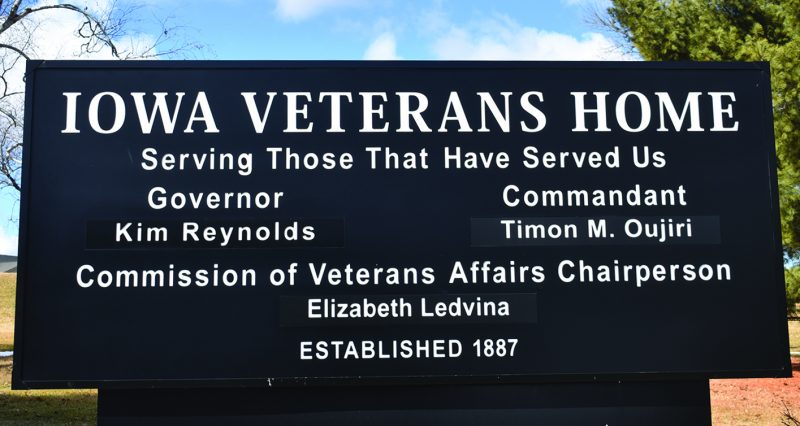 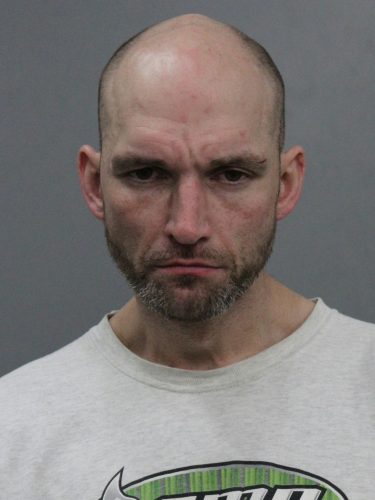 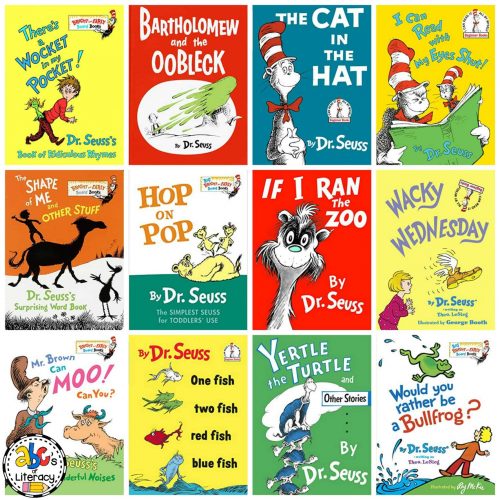 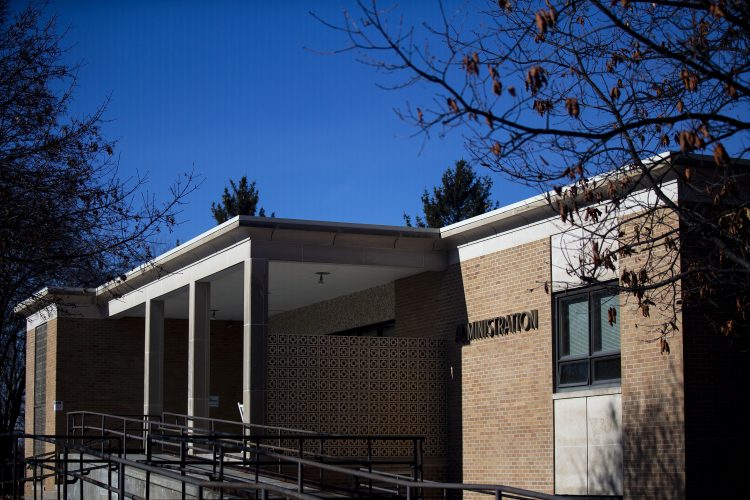 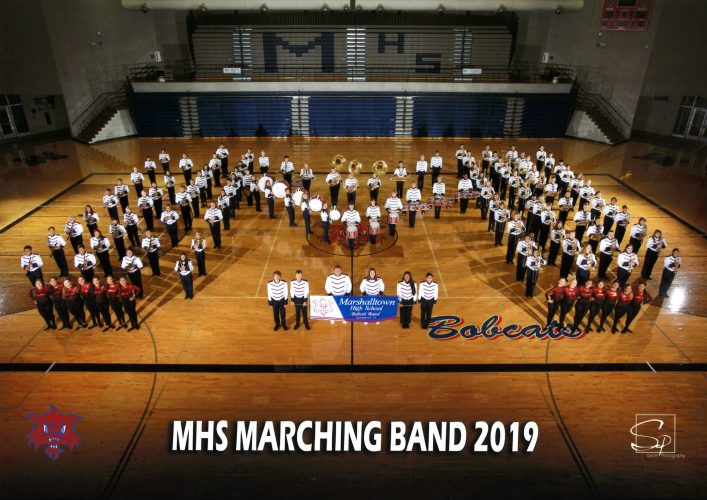