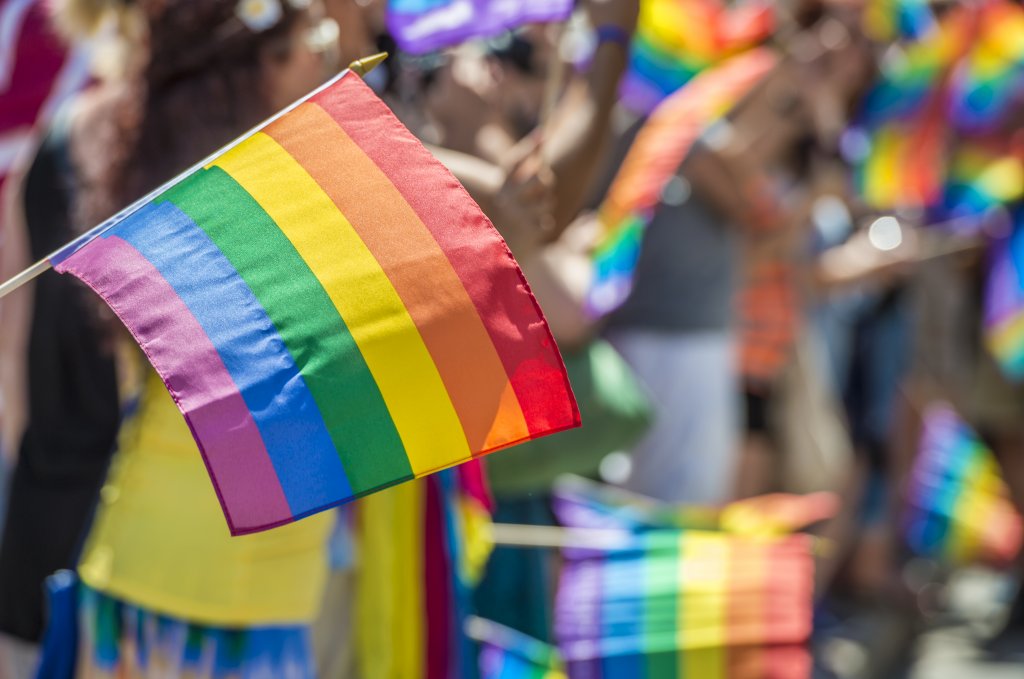 Photo by Getty Images
Iowa lawmakers are considering a pair of bills dealing with transgender issues in schools.

Local LGBT advocacy groups are condemning a pair of bills concerning Iowa schools, saying they would cause harm against a segment of students who may already feel discriminated against.

Both bills were introduced in the Iowa House and are sponsored by 13 Republican legislators.

House File 2201 would require school districts to notify parents about any classroom instructions regarding gender identity, a person’s perception of their gender, which can differ from their sex; and sexual orientation, which relates to who someone is attracted to.

Parents would receive annual notification from their schools about any planned lessons about both topics and may review the materials and choose to excuse their children.

The other bill, House File 2202, requires student-athletes to participate and compete in athletics based on their biological sex, which would impact transgender students.

“It feels like a sustained attack on the LGBT community,” said Keenan Crow with One Iowa Action, an LGBT advocacy group.

Earlier this session, a bill removing gender identity from the Iowa Civil Rights Act, which protects people from discrimination, was quickly shut down by Iowa Rep. Steven Holt, R-Denison, after it made national news.

“It’s dead,” Holt said, according to The Associated Press. “It just would have had a lot of unintended consequences.”

Holt is a sponsor on the two other bills, however, saying that while the legislation regarding the Iowa Civil Rights Act was too broad, these other bills address narrower issues that he wants to discuss.

Holt said the bill addressing athletics merits discussion in the Legislature. As a father of four daughters, Holt said he has safety concerns allowing “biological males,” in a women’s locker room.

He also said there are unfair advantages to having a “biological male,” compete in women’s athletics.

“We don’t want to strip discrimination protections. All those things need to be there for the transgender community, but this is a specific issue I think we need to have a conversation on,” Holt said.

Crow said requiring transgender students to participate in divisions that don’t align with their identity is hurtful to them and excludes them from the benefit of sports, like building self-confidence.

The bill would also force transgender boys to participate in girl’s sports, Crow said, pointing to an example in Texas where a transgender boy won a state girls’ wrestling championship — resulting in controversy because of the criticism from people who believed he won because of the testosterone he was taking.

“If their goal is to keep men out of women’s’ sports, they’ve failed entirely,” Crow said.

Rep. Jeff Shipley, R-Fairfield, also supports both of the bills.

In his hometown of Fairfield, Shipley said the community was devastated when a 14-year-old transgender boy died by suicide in 2017 in his town, emphasizing the importance that transgender students feel “worthy” and welcome.

But Shipley said rural school districts are particularly hurting right now because of low student enrollment numbers. He said he spoke with parents who chose to pull their kids out of schools because they didn’t feel like school staff took a “balanced” approach when teaching about gender identity or sexual orientation, resulting in less money for those districts.

House File 2201 would inform parents about classroom materials or lectures surrounding gender identity and sexual orientation and allows them to exempt their kids, without resorting to homeschooling.

While most of U.S. society is moving toward more inclusivity towards LGBT people, Crow said these bills from Iowa Republicans are moving in the opposite direction and the introduction of them will hurt LGBT students who already often feel ostracized.

Though the bill removing transgender people from the Iowa Civil Rights Act ultimately died, Crow said it’s not a surprise that other LGBT-related bill are continuing to be introduced.

“Were we surprised, no. Disappointed, absolutely,” Crow said.“We’d like to see these shut down immediately.”

Several other bills have more recently been introduced in the House and Senate, including House File 2272, which bans medical professionals from performing practices that may help transgender children feel better aligned with their gender identity.

Fewer legislators are sponsoring these bills, including Holt and Shipley who are not on them. 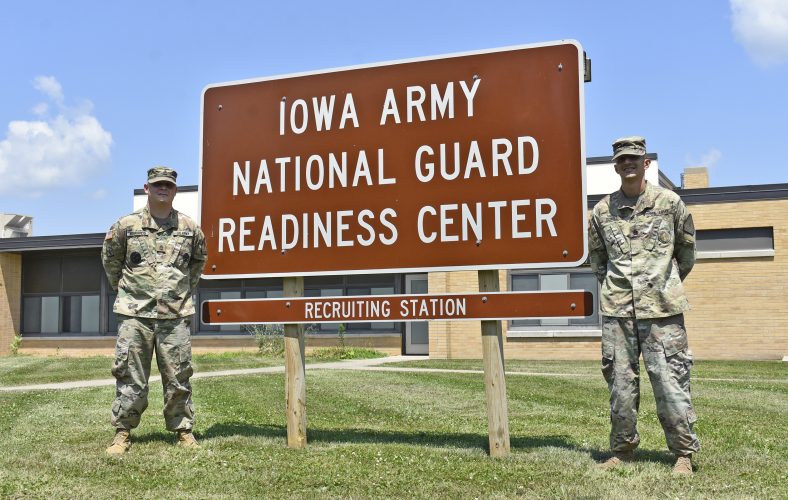 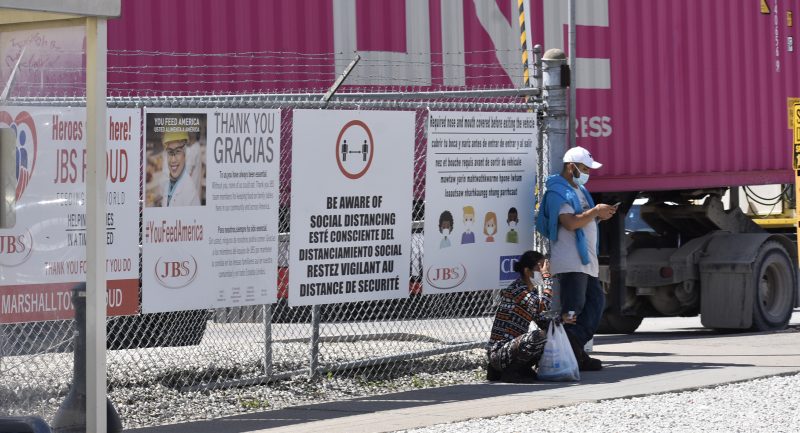 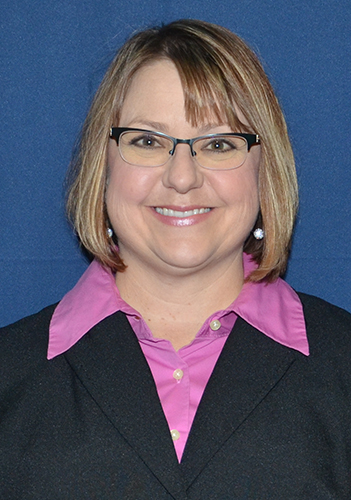 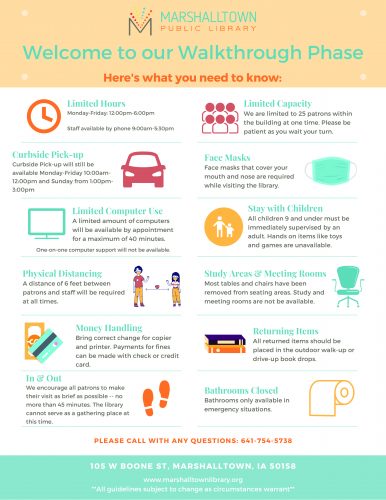 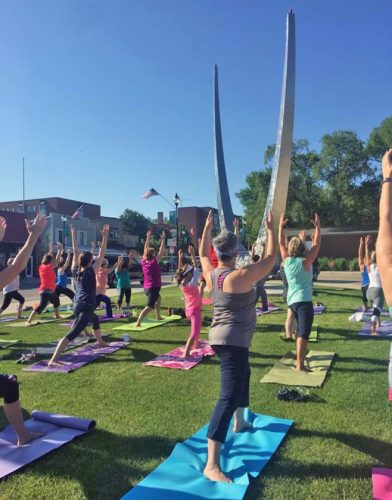