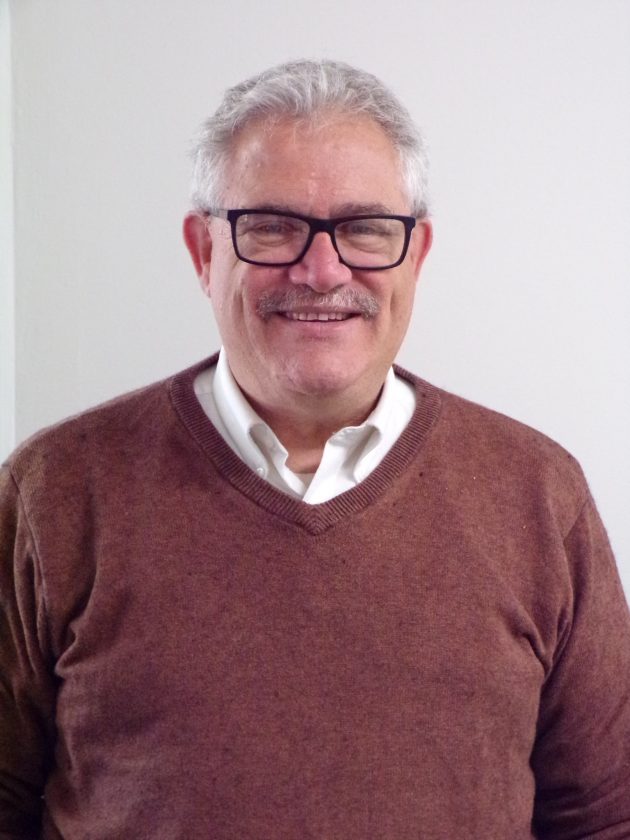 Democrat Mark Smith of Marshalltown might have announced his retirement from the Iowa Legislature, but he is not leaving the party.

In fact, he is running for chair of the Iowa Democratic Party. He made the announcement shortly after 7 p.m. on Wednesday. Smith is hoping to replace Troy Price, who resigned from the position of party chair after 4 p.m. on Wednesday.

In a tweet, Smith wrote, “I’m running for chair of the @iowademocrats to restore confidence in our party & bring proven leadership needed to turn Iowa blue in 2020. I’m a sixth generation Iowan. My roots are as deep in this state as my commitment to the values of the Iowa Democratic Party.”

In a short interview with the Times-Republican, Smith said he has served in leadership roles in the legislature and through his efforts, more people joined the Democrat party.

“I have the skills to be a good candidate for the state chair,” he said.

The chair will be filled through an election among members of the Iowa Democratic Party State Central Committee.

Price resigned after the caucuses in which a brand new app had a coding error. Precinct chairs in Iowa were unable to submit the results of the caucuses and the backup phone line to report the results got backed up.

Price will call an emergency meeting of the State Central Committee at 1 p.m. on Saturday to elect an interim chair. Price further wrote that the goal is to elect Democrats to all levels of office and that he leaves the position knowing the party is in a strong position to move forward.

Smith is focusing on letting people know why he would be the best candidate for the position.

“My commitment is strong to the Democratic party,” he said.” 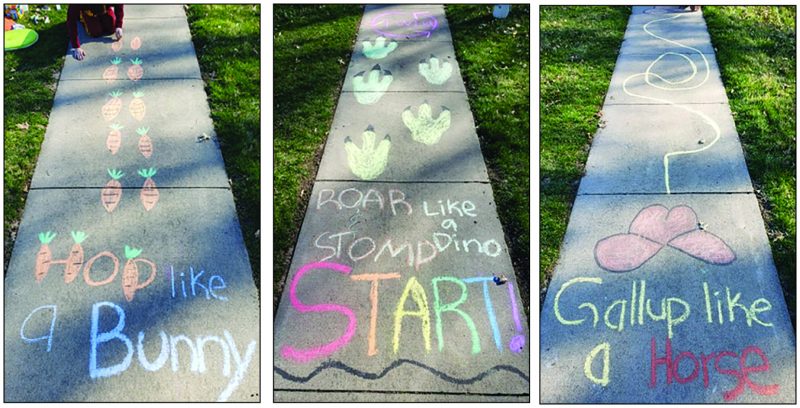 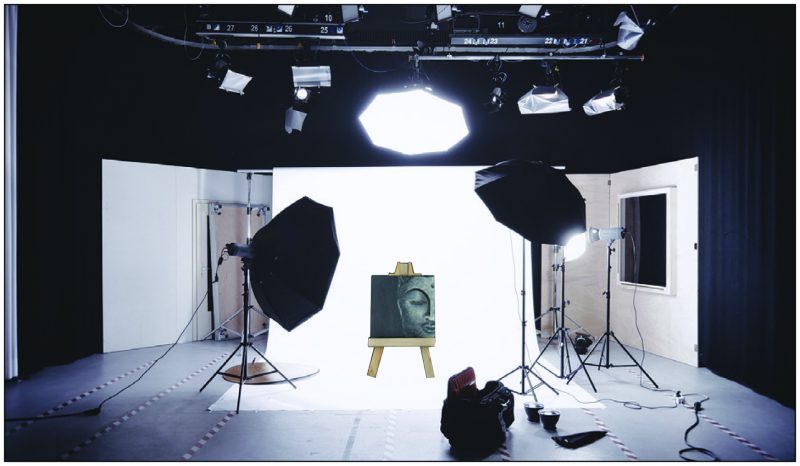