No date set to reopen city buildings or playgrounds 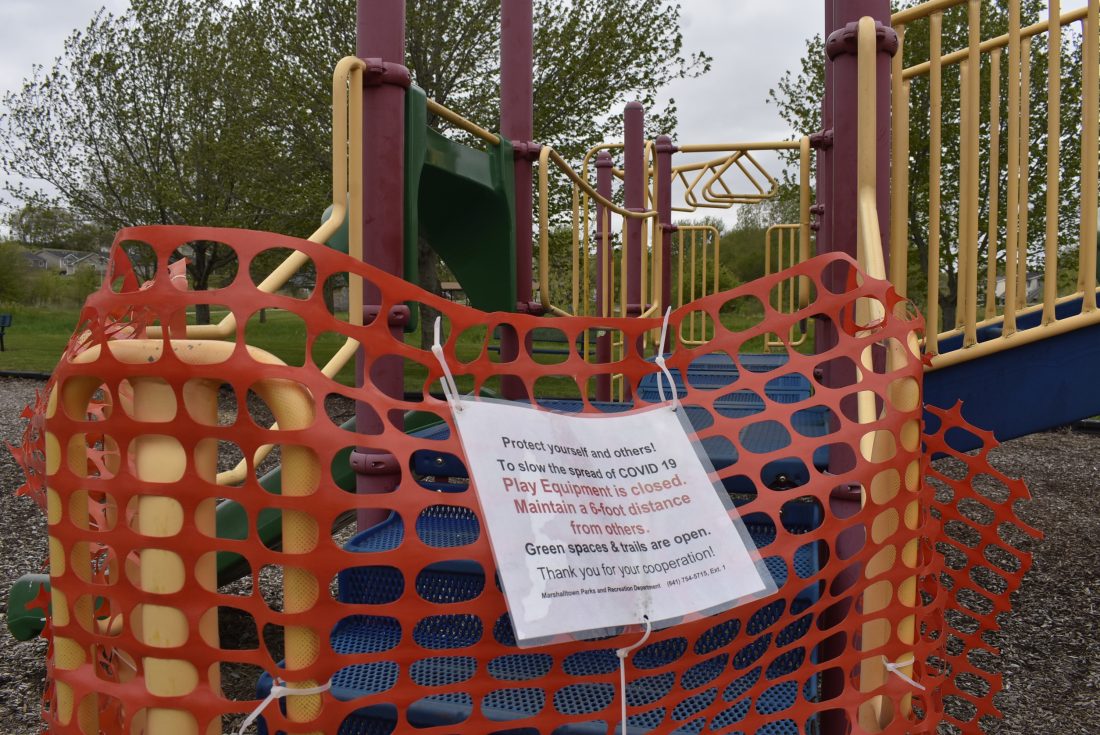 T-R Photo by Thomas Nelson Signs at Timber Creek Park indicate the playgrounds are closed, and will remain so for the foreseeable future.

There is no set date for when Marshalltown is going to reopen.

The COVID-19 pandemic has closed down city buildings and made city park playgrounds off limits to help limit the spread of the virus. Mayor Joel Greer plans to open up safely rather than quickly.

“I will be very cautious and will want to get scientific data that convinces me personally it is time to open city buildings and city parks,” Greer said.

The continued rise in reported COVID-19 cases and deaths troubles Greer. He feels for the businesses that are waiting to open, but his heart goes out to “people that are losing their family members,” he said.

Once the city does reopen its buildings some employees will be required to wear masks and personal protective equipment and some will not.

“We were planning to make some security upgrades to City Hall after July 1, and are taking this time with no walk-in traffic to implement some of those changes,” said City Administrator Jessica Kinser. “We are looking at re-opening based on a timeframe when we have modified our buildings and areas of public interaction to be as safe as possible for employees and the public.”

Playgrounds were not closed by the city, but instead were closed by an order from Gov. Kim Reynolds.

“Once her order has been lifted, we will discuss the timeline with the mayor and make a decision at that point,” Kinser said.

Once the city does reopen its buildings some employees will be required to wear masks and personal protective equipment and some won’t.

The city first started to close down buildings and restaurants began to close after March 17 when Reynolds sent out a proclamation forcing restaurants and other businesses to only offer roadside, deliver or take-out options. Her proclamation was followed by a city emergency proclamation.

Since then the proclamation for restaurants has been relaxed, but many government buildings remain closed.

“If we reopen too quickly it will rebound maybe even higher than what we’ve already seen,” Greer said. 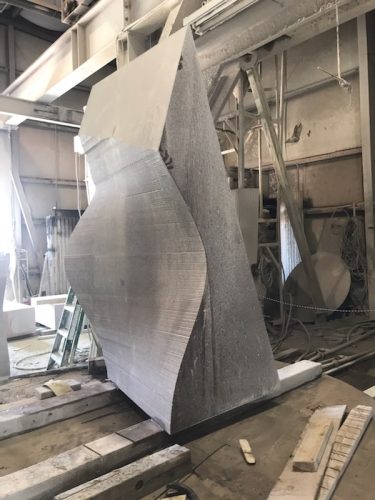 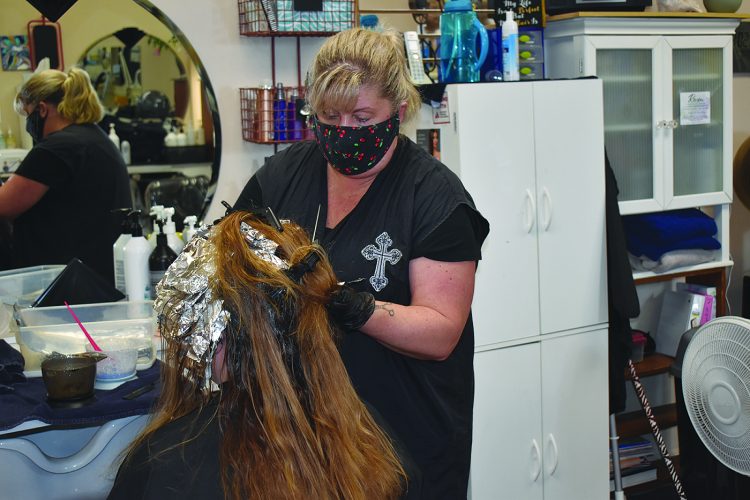 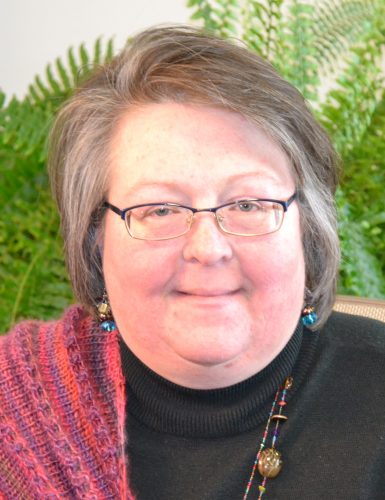 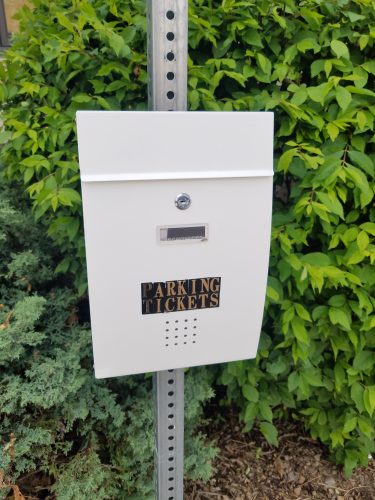