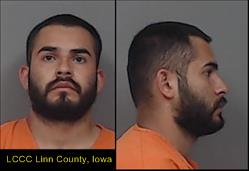 Genaro “Blondie” Aguilar Lemus, 22, of Marshalltown has been charged with conspiracy to distribute methamphetamine.

Lemus made an appearance Tuesday in the Northern District of Iowa Federal Court in Cedar Rapids. He was not the only one. Also charged are Bobbey Dean Robey, 61, and Travis “Cheese” Charles Werkmeister.

The charges are connected to a series of drug searches conducted in 12 locations in Marshalltown, Cedar Falls, Roland and Waterloo. The indictment alleges between January 2019 and July of this year, the three defendants conspired to distribute methamphetamine.

If convicted, they each face a mandatory minimum of 10 years in prison or a maximum penalty of life in prison and a $10 million fine.

Lemus, Robey and Werkmeister all pleaded not guilty and are being detained by the U.S. Marshal. A jury trial is scheduled for Sept. 28 in the Cedar Rapids United States Courthouse, Courtroom Three on the fourth floor with District Court Judge C.J. Williams presiding. 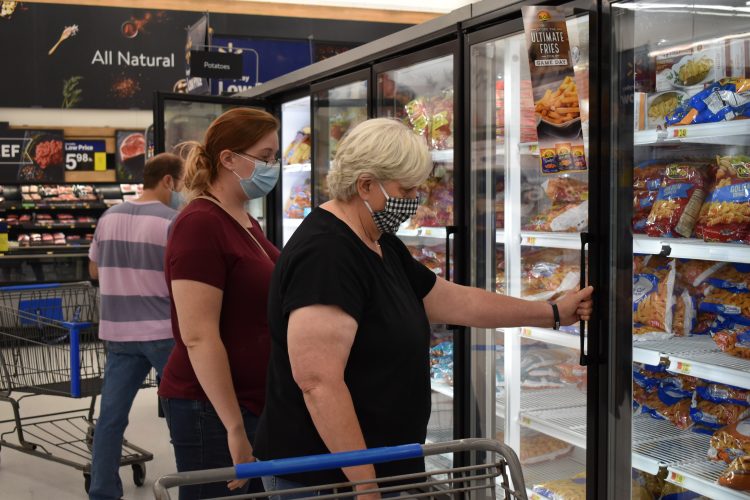 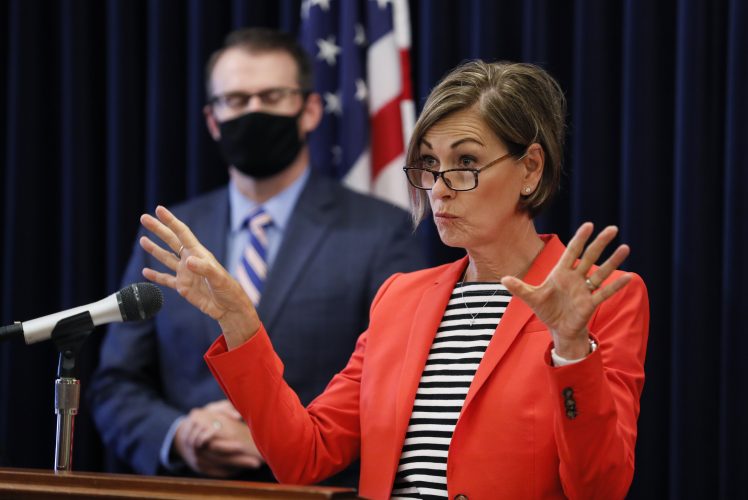 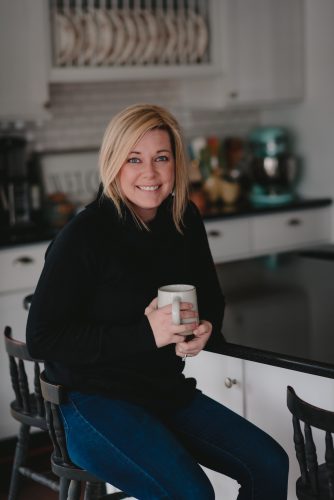