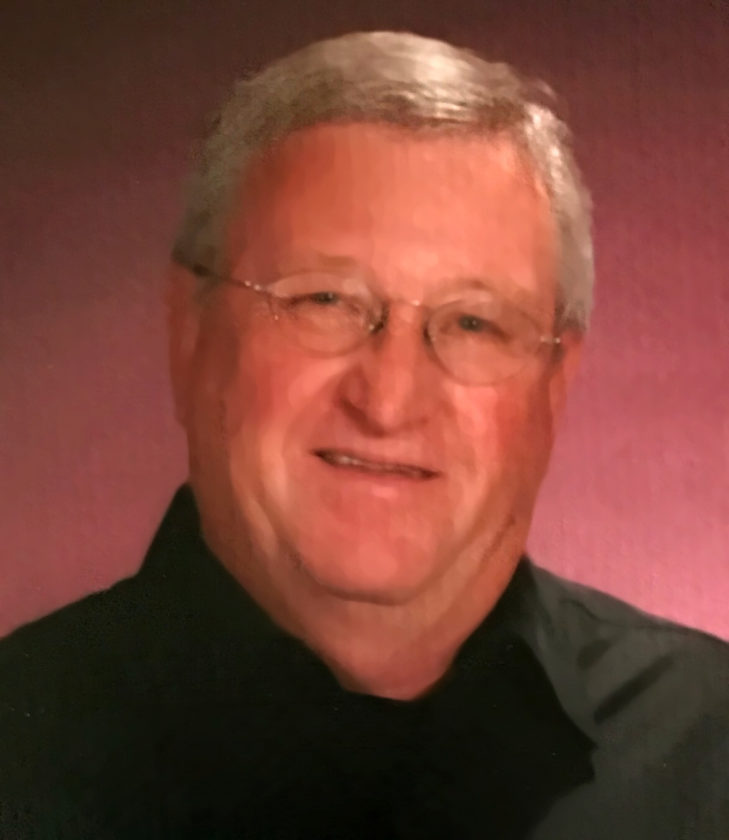 Memorial services for Gary will be held at 11:00 a.m. on Saturday, April 22, 2017, at Mitchell Family Funeral Home with Pastor Brian Steenhoeck officiating. Public visitation will be held one hour prior to services. In lieu of flowers, memorial contributions may be directed in Gary’s name to his family. For further information or to send a condolence please visit www.mitchellfh.com or call (641) 844-1234.

Gary Robert Johnson was born on May 24, 1953, in Marshalltown, Iowa, the son of Charles “Bob” and Esther (Landt) Johnson. He was a graduate from Gladbrook High School with the class of 1972.

On November 10, 1979, Gary was united in marriage to Debra DeWitt at the Methodist Church in Gladbrook. From this union three children were born: Abby, Sam and Emily. Gary was a proud self-employed farmer. He was also very passionate about his hobbies: cars, music, dogs, sense of humor, handyman, but most importantly was his family.

He is preceded in death by his parents and one brother, David Johnson.