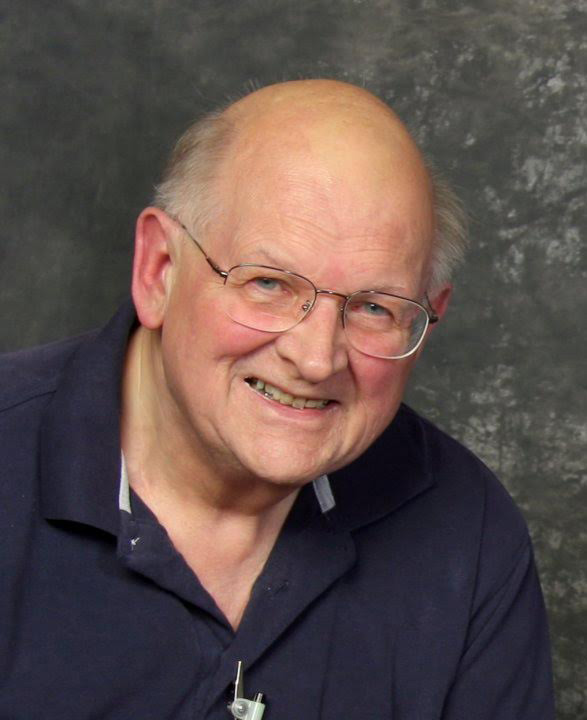 Robert (Bob) Kenneth Wasielewski, Child of God, left this life to live in eternal life with the Lord God our Savior and all the angels and saints on March 19, 2019.

In death, Robert is reunited with his parents and Roberta, his loving wife of 57 years.

Robert was born on July 6, 1932, to Maximillian and Blanche Wasielewski in Milwaukee, Wisconsin. He grew up in Milwaukee and West Milwaukee and graduated from Boys’ Technical High School. His duties as a Sergeant First Class E-6 in the U.S. Army stationed in England during the Korean War included taking aerial photographs and conducting meteorological analyses. He also served several years in the Army National Guard. On May 7, 1960, he married Roberta Inkmann and together they raised six children. They moved from Milwaukee to Marshalltown in March of 1968 where he became a supervising inspector for Underwriters Laboratories covering the state of Iowa and part of Nebraska. Robert’s lifelong passion for photography included his hobby job, owning and operating Images by RK photography.

Services will be Thursday, April 4, 2019, at Saint Henry Catholic Church in Marshalltown, Iowa, including a public visitation at 9:45 a.m., funeral mass at 10:30 a.m., a luncheon in the church hall following mass and a burial at the Iowa Veteran’s Cemetery where military honors will take place.

For further information or to send a condolence please visit www.mitchellfh.com or call (641) 844-1234. Mitchell Family Funeral Home is caring for Bob and his family.