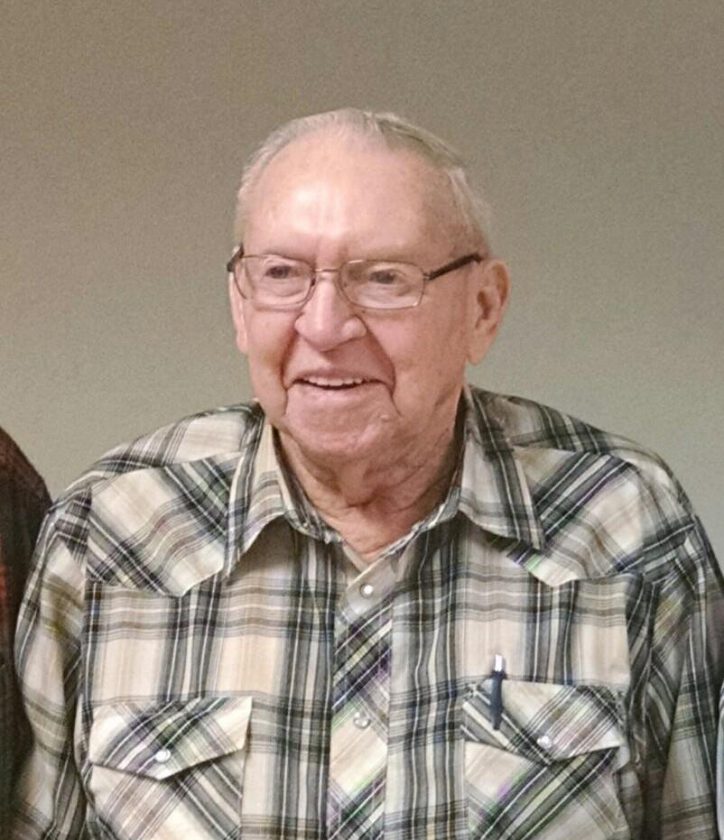 Bernie was born on December 6, 1927, in Eldora, Iowa, to Albert and Lela (Fuller) Kadolph. He married Beverly McWherter on January 29, 1945. She passed away May 17, 2003. Bernie moved to Story City shortly after his wife died and was a member of St. Peter and Paul Catholic Church and the Knights of Columbus. He enjoyed fishing, spending his winters in Texas and summers at French Lake in Faribault, MN.

He was preceded in death by his parents; his wife, Beverly; a great-great grandson, Warren James Zieser; a brother, Albert Eugene and a sister, Mary Lou Harman.

Memorials may be made to St. Peter and Paul Catholic Church or Homeward Hospice.