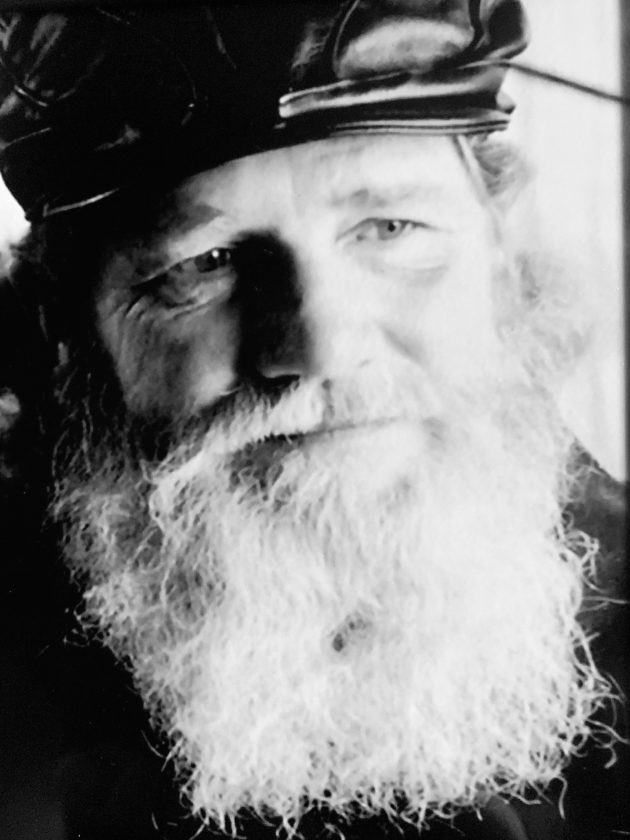 Jeffrey M. McCubbin was born November 4, 1950, fourth child, to Max McCubbin and Muriel Burke McCubbin, of Conrad, Iowa. He spent his formative years attending the Conrad schools where he was known to have driven his tractor to school. He worked the family farm with his brother Jay and his father until he married Lee Huff from Marshalltown in June of 1973. Together Jeff and Lee raised two daughters, Robin and Rene in Forest City, Iowa, where they made their permanent home.

Jeff is survived by his siblings: Jean, Jay, Jane and Heidi; wife of 47 years Lee, and daughters Robin and Rene. He was blessed with 7 grandchildren and adored his two fur babies. He is remembered by many area motorcycle enthusiasts as their happy smiley Motorcycle Education Teacher. In his 30 years with Rider Ed. and Abate of Iowa District 7, he held many leadership roles, established Freedom Park in Algona and led his community in philanthropic efforts benefiting a variety of local individuals and agencies in need.

Jeff was an auto mechanic by trade and worked for ARA Vending, Winnebago Industries and finally fulfilled a life-long dream of starting his own business, McCubbin Trophy & Engraving with wife, Lee. He enjoyed tinkering under the hood of a car, camping at Freedom Park with his many close friends and opening up the throttle on his 1981 Sturgis Classic Double Belt Drive Harley Davidson. He also loved riding his tractor around his acreage and the satisfaction of cracking open a cold beer. He was a colorful storyteller and famously recounted the night he unknowingly sat around the campfire with Willy G. Davidson on one of his many trips to Sturgis.

Jeff’s Celebration of Life will be held on Saturday, September 28. “Jeff’s Last Ride” will depart from the Forest City Rider Ed. Range, Winnebago Gate 1 parking lot at 1:00. The ride will complete at Freedom Park in Algona. His celebration begins at 2:00. All cars and motorcycles are welcome. Please direct memorial donations to Hospice of North Iowa or ABATE Dist. 7 Food Pantry.