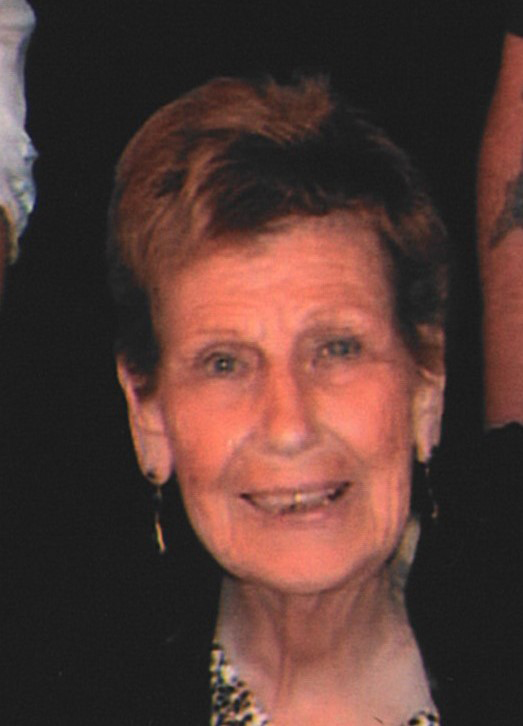 Henrietta “Dee” Sophia DeJager Johnson, 95, of Marshalltown, IA, passed away Saturday, January 11, 2020, at Oakview Nursing Home in Conrad, IA. Private Family Graveside Services will be Thursday, January 16, 2020, at Riverside Cemetery in Marshalltown. Arrangements have been entrusted to Anderson Funeral Homes in Marshalltown. Online condolences may be sent to www.andersonfhs.com.

Henrietta was born October 29, 1924, in Hawarden, IA, the fourth child of Bert and Eva DeJager. Both Bert and Eva were immigrants from Veenendaal, Netherlands before coming to America in their late teens. She attended Ireton High School in Ireton, IA. Henrietta left their home when she was 18 years old and got a job with the department store owned by the Brintnall brothers in Fort Dodge, IA. The Brintnall brothers went on to become the Younkers chain where Henrietta remained as a buyer for the next 40 years. She was a buyer for cosmetics for 22 years and then a buyer for gourmet foods for 18 years. Henrietta was united in marriage to Raymond G. Johnson in 1946 in Fort Dodge. They moved to Iowa City and she became a buyer for the Younkers chain. They had one child, Renee. Following Raymond’s passing in 1990, Henrietta moved to Marshalltown to be nearer to her family.