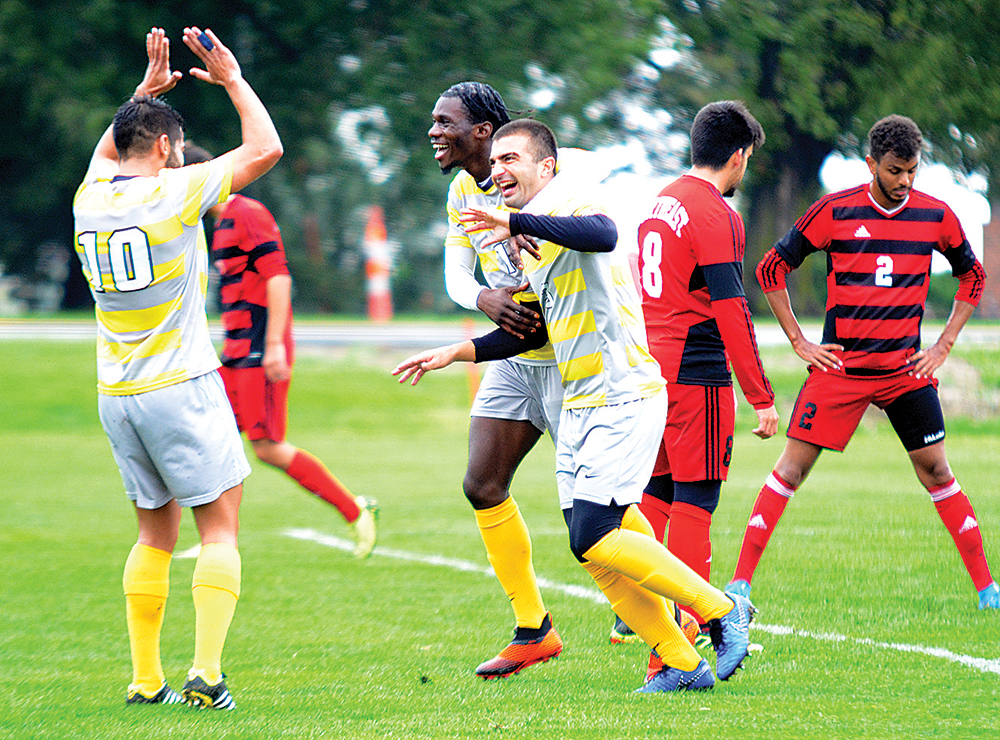 “We played the game that we wanted,” head coach Rafael Martinez said. “We dominated the possession, we dominated defensively and we were very quick in transitions. We made it very hard for them to come out of their half-line. I think that’s what made the difference was that we moved the ball really fast. They were always worried about us tucking and they couldn’t attack. That’s what we tried to do. Make sure that had the ball and keep up the pressure on their side because they have some talented players. We just prevented them from getting the ball into situations which would they would have an advantage.”

Nagao scored on a header that was assisted by Cunha in the 33rd minute which sent the Tigers with a 3-0 lead at halftime. 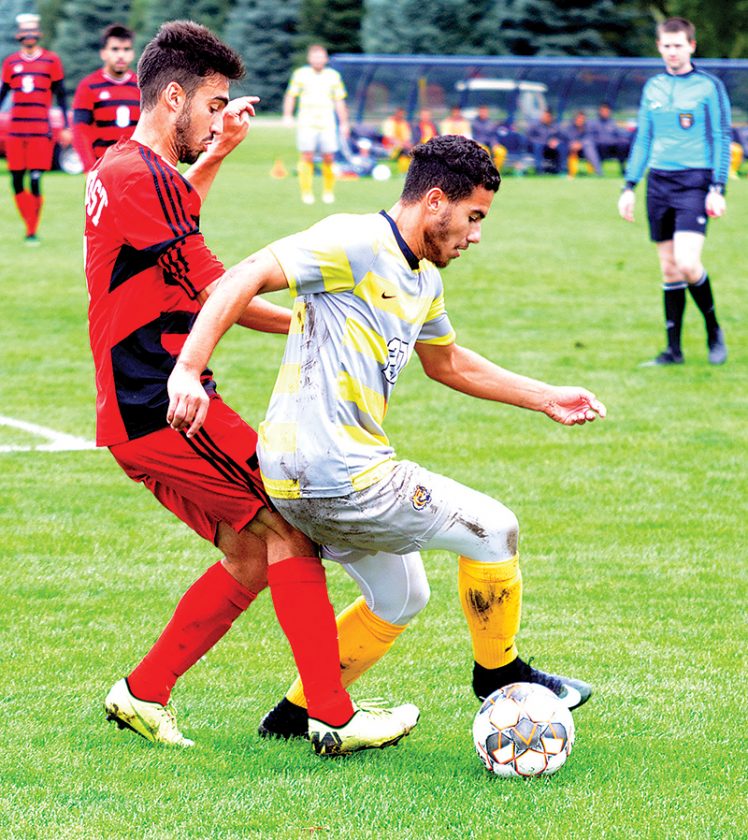 MCC broke the game open out of halftime by scoring its final three goals in ten minutes.

Guilherme Pereira scored his first goal in the 54th minute inside the box with an assist from Kromah. Logan Mahecha got off an unassisted clear shot in the middle of the field in the 57th minute. Pereira closed out the scoring frenzy in the 59th minute with an easy one-on-one match up against the Northeast goalie inside the box that was again assisted by Kromah.

According to Martinez, the key part in that span of goals was MCC’s adjustment to play fast and move the ball between both sides on the field.

“We tried to create more width with the field,” Martinez said. “We that could give us more speed of play. That would allow us to move the ball from one side to the other a little bit faster and make it a little bit more difficult to press the ball. They are a team that presses the ball well and are compact. If we move the ball from one side to other than they cannot get to us. That’s what we tried to do.”

“We talked about increasing the speed of play and increasing the width of the field and having our players by the line right away. We thought that doing that we would eventually find opportunities in the middle. I thought that’s what happened.” 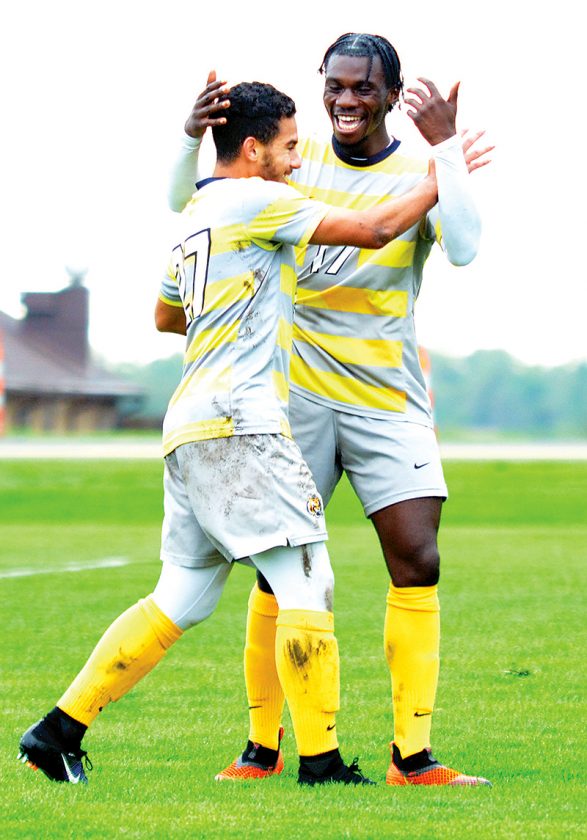 At the end of the game MCC totaled 19 corner kicks and 23 shots with 10 of them on goal. For Martinez, the biggest positive was his team’s ability to maintain concentration throughout the game.

“Maintaining the concentration for 90 minutes in a game that was slow,” Martinez said. “I don’t know how many quarter kicks we had in the first half but there were so many and so many goal kicks for them because we were finishing the plays there. The actual playing time was very limited. That sometimes gets your head a little bit off. But we maintained the concentrations which you could see especially when we lost the ball.”

“There was always one of our players pressuring after we lost the ball and that’s important. Especially with a team that is talented that if you give them space and time to think they’ll find the good players and other situations for them. We did not allow it from the very beginning.”

MCC will host Southeastern CC on Tuesday at 3 p.m.

“I think that will be a very different game,” Martinez said. “I think they will press us more. They have been having a lot of success this year. I expect that to be our toughest game at home this year this season so we hope that we are ready for that.” 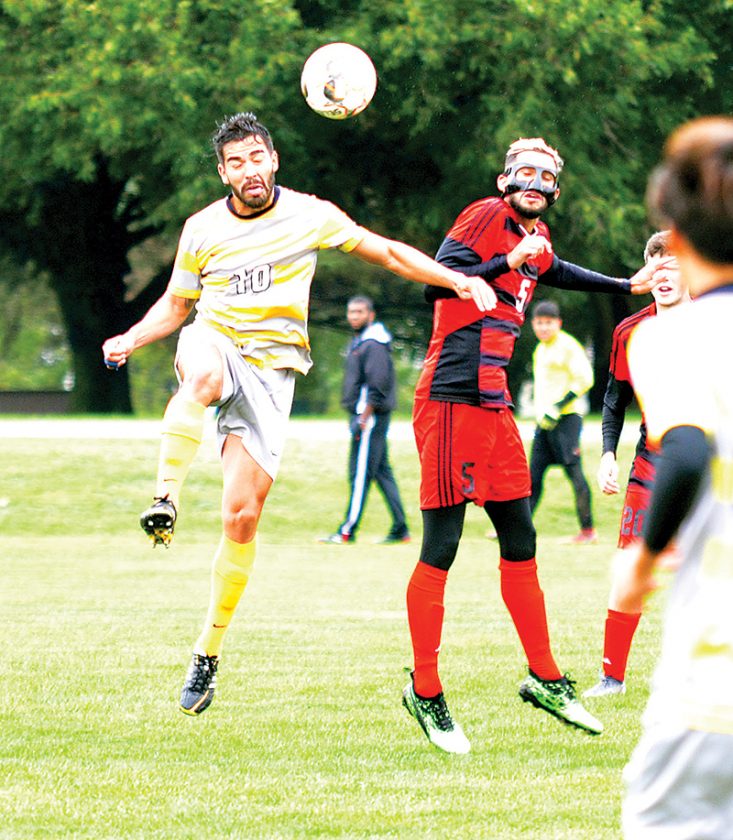 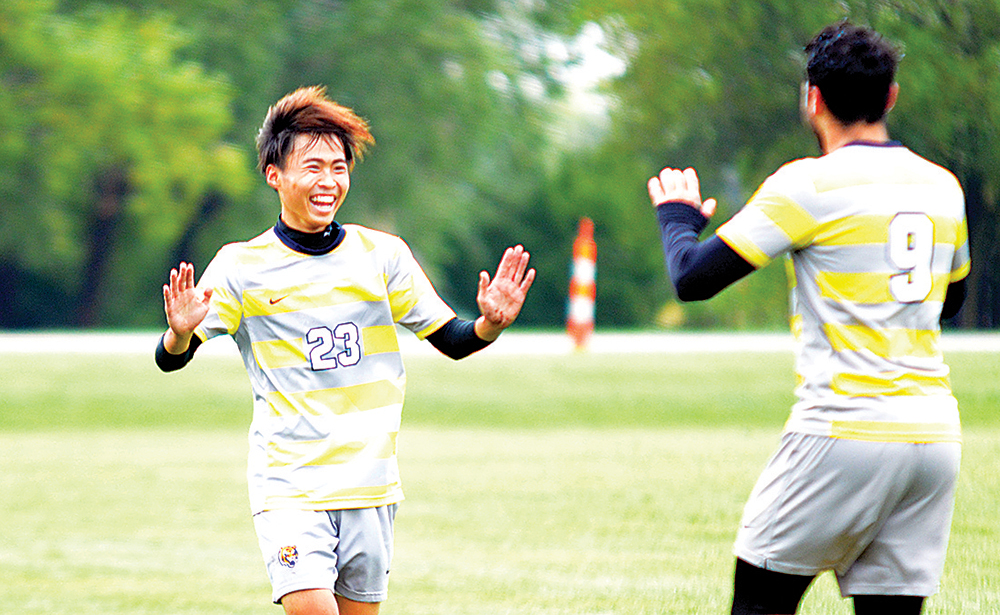