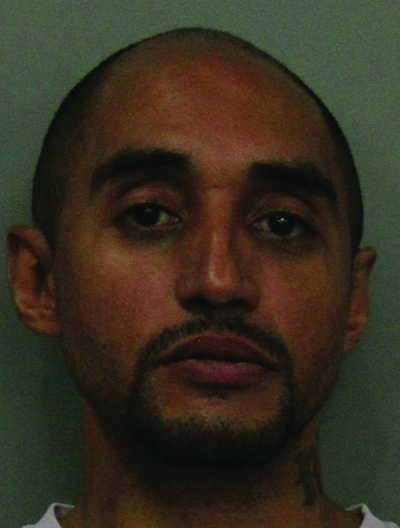 Robert Joseph Thomas, 35, of Marshalltown, was arrested by Marshalltown police and taken to jail Friday on charges of first degree-harassment, domestic abuse assault and second-degree criminal mischief according to court documents.

Police were dispatched to a residence in the 10 block of South Third Street Friday, Capt. Brian Batterson of the MPD said. An argument between Thomas and a woman later resulted in Thomas breaking five windows in the residence causing an estimated $2,500 in damages. A harassment charge was filed when it was learned Thomas threatened to commit a forcible felony upon the victim stating he would burn down the residence if the victim called the police.

At his preliminary hearing Monday, a magistrate judge issued a no contact order to protect the victim. Thomas later posted bail and was released.