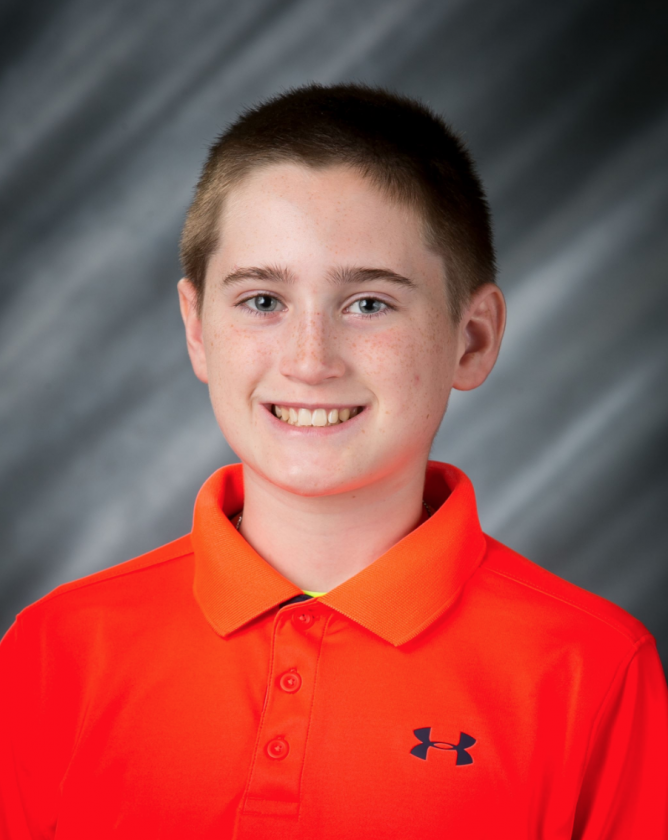 He was located Sunday morning at approximately 10:45 a.m. in a secluded area on the west side of Marshalltown, according to the release.

Brown, age 13, had been missing since Tuesday night. The Marshalltown community had rallied to help find him and support his family as authorities searched the city.

“A press conference is not being planned at this time,” according to the release. “No other public information is available for release. The family requests everyone honor and respect their privacy.”

“The police department sincerely appreciates the innumerable hours put in by all of these partners during the search for Corey,” the release reads. “These agencies all provided exceptionally professional service under very difficult conditions. The public safety team wishes to thank the Marshalltown/Marshall County community for all of their support during this difficult investigation. Our Savior Lutheran Church allowed public safety to operate out of their church for three days. We sincerely appreciate their generous hospitality.

“Countless other groups, organizations and individuals provided logistical and resource support. Thank you. The community has rallied behind the Brown family and all of public safety. The community support has been nothing short of phenomenal. Thank you everyone.”