Marshalltown Elks Lodge #312 announces its ‘Citizen Of The Year’ 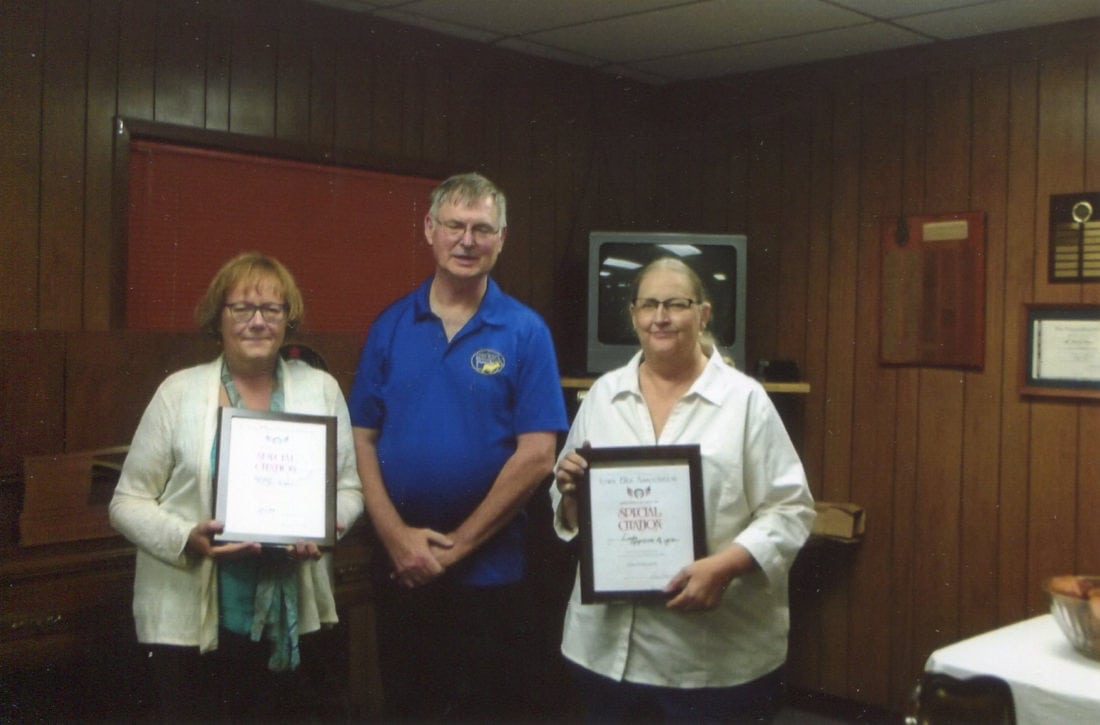 CONTRIBUTED PHOTO Marshalltown Elks Lodge #312 Exalted Ruler Jon Needs is flanked on the left by Dorie Tammen who was named Elks Citizen of the Year and on the right by Linda Wells, secretary of the Lodge, who was presented with a special citation.

This year the committee selected for the Elks Lodge “Citizen of the Year,” Dorie Tammen. Tammen is the general manager of Riverside Cemetery here in Marshalltown.

Tammen is a true Marshalltownian at heart, born here and graduated from Marshalltown High School in 1974. She spent 30 plus years in health care supervision before becoming Riverside Cemetery general manager in September of 2014. Since arriving at Riverside, she has developed and maintained the cemetery’s Facebook page and has a keen sense of the history, heritage and the people of Riverside. Tammen really knows the cemetery and its ‘residents’ and also writes a column for the T-R Past Times.

On Oct. 28, 2017, the Elk’s Rest plots located in Riverside Cemetery, under the majestic Elk statue, purchased for members of the Marshalltown Elks Lodge, had a re-dedication and Tammen was instrumental in helping plan, organize and support this project, which all its members are very grateful. We find it an honor to add Tammen’s name to the list of past “Citizens of the Year.”