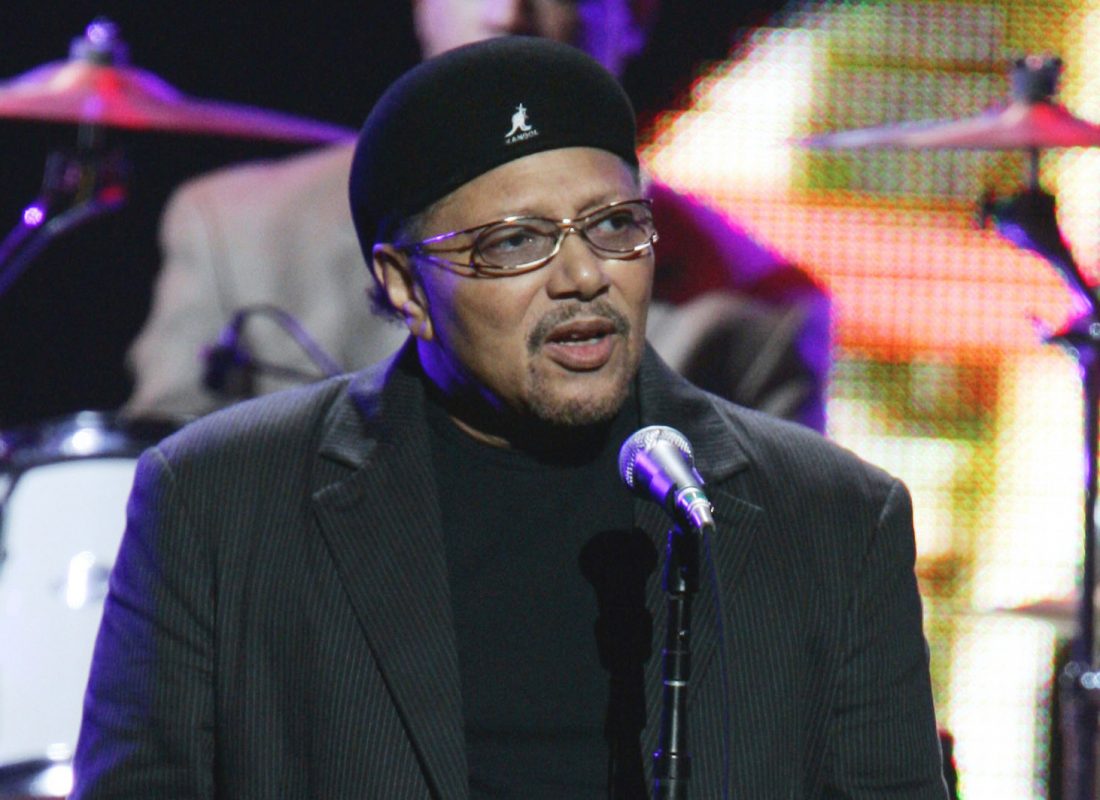 FILE - This 2005 file photo shows singer Art Neville performing during the "From the Big Apple to the Big Easy" benefit concert in New York.

NEW ORLEANS — Art Neville, a member of a storied New Orleans musical family who performed with his siblings in The Neville Brothers band and founded the groundbreaking funk group The Meters, died Monday. The artist nicknamed “Poppa Funk” was 81.

“Art ‘Poppa Funk’ Neville passed away peacefully this morning at home with his adoring wife, Lorraine, by his side,” Sorrell said in an email.

The cause of death was not immediately available but Neville had battled a number of health issues including complications from back surgery.

The Neville Brothers spent some of their childhood in the now demolished Calliope housing project in New Orleans and some at a family home in uptown New Orleans.

In a 2003 interview with Offbeat magazine, Art Neville described going to a Methodist church as a child where he had his first encounter with a keyboard.

“My grandmother used to clean the pulpit. She was in there cleaning it one day and I guess she was babysitting me ’cause I was in there with her. She went to one side and all of a sudden I was on the side where the organ was,” he said. “Something told me to turn it on. I reached up and pressed a bass note and it scared the daylights out of me!”

That experience helped kick off a lifelong career as a keyboardist and vocalist.

The Neville Brothers — Art, Charles, Cyril and Aaron — started singing as kids but then went their separate ways in the 1950s and ’60s. In 1954 Art Neville was in high school when he sang the lead on the Hawketts’ remake of a country song called “Mardi Gras Mambo.”

He told the public radio show “American Routes” how he was recruited by the Hawketts. “I don’t know how they found out where I lived,” he said in the interview. “But they needed a piano player. And they came up to the house and they asked my mother and father could I go.”

More than 60 years later, the song remains a staple of the Carnival season, but that longevity never translated into financial success for Art Neville who received no money for it.