Amazon seeks to hire 100,000 to keep up with surge in orders 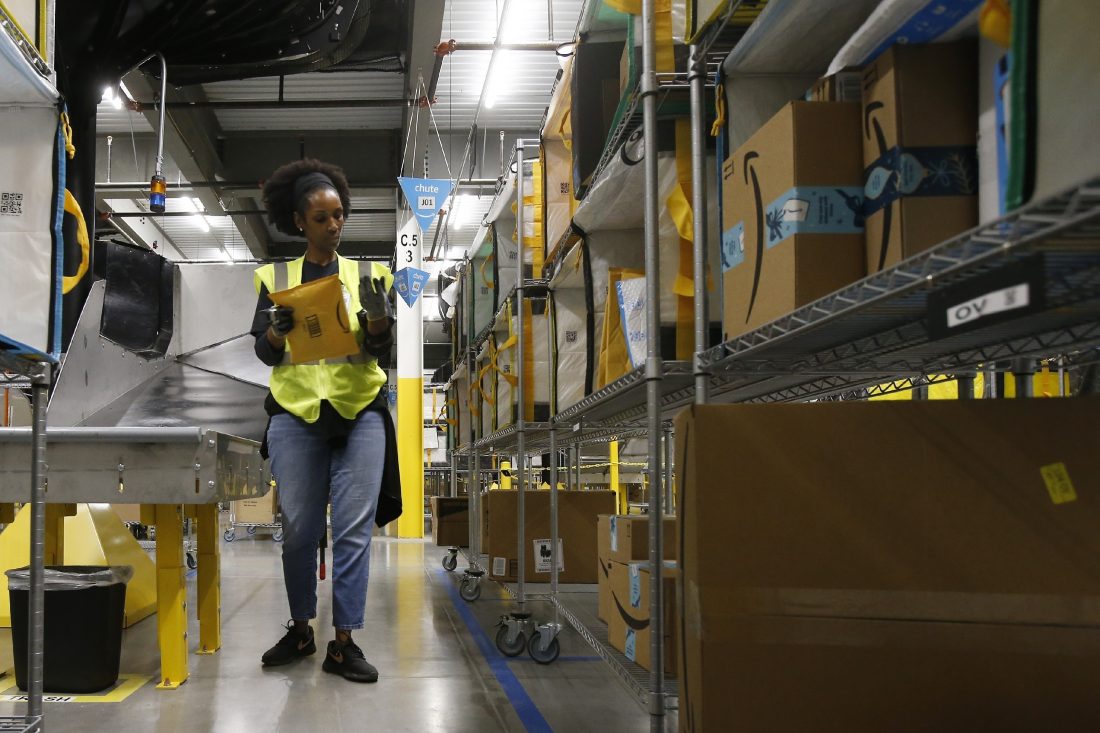 NEW YORK — Amazon said Monday that it needs to hire 100,000 people across the U.S. to keep up with a crush of orders as the coronavirus spreads and keeps more people at home, shopping online.

The online retailer said it will also temporarily raise pay by $2 an hour through the end of April for hourly employees. That includes workers at its warehouses, delivery centers and Whole Foods grocery stores, all of whom make at least $15 an hour. Employees in the United Kingdom and other European countries will get a similar raise.

“We are seeing a significant increase in demand, which means our labor needs are unprecedented for this time of year,” said Dave Clark, who oversees Amazon’s warehouse and delivery network.

Amazon said this weekend that a surge of orders is putting its operations under pressure. It warned shoppers that it could take longer than the usual two days to get packages. It also said it was sold out of many household cleaning supplies and is working to get more in stock.

Last week, Amazon tweaked to its time-off policy for hourly workers, telling them they could take as much time off as they wanted in March, although they would only be paid if they had earned time off. Additionally, Amazon said it would pay hourly workers for up to two weeks if they contracted the virus or needed to be quarantined.

The Seattle-based company said the new job openings are for a mix of full-time and part-time positions and include delivery drivers and warehouse workers, who pack and ship orders to shoppers. 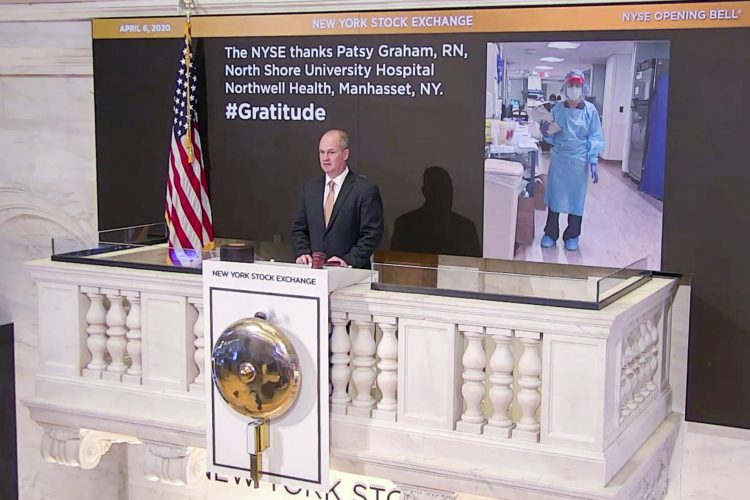