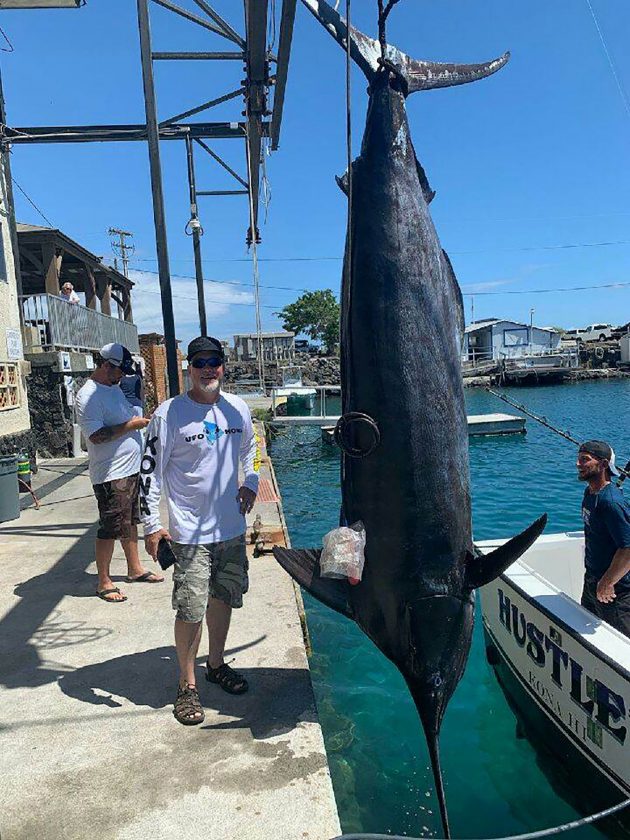 CONTRIBUTED PHOTO - When a big fish bites the lure and doesn't get away, it is time for a bit of bragging rights for the lucky fisherman. In this case, the fisherman was Roger Brown of Marshalltown. And to catch this fish, or at least be in the correct areas for the opportunity to exist, Roger and wife Lori traveled to the big island of Hawaii. Their boat charter was from Kona, Hawaii. After 2.5 hours of trying to even see any Marlin, and no bites, their luck finally changed. After this Blue Marlin took the bait, it was another 1.5 hours of battling the fish before it was brought to boat. At shore, the scales told its weight at 769 pounds. Congratulations on a big fish that did not get away.

BLUE MARLIN (Makaira nigricans) are big fish, part of a family of billfishes that includes sailfish. However it is the Marlins that have received the bulk of attention for some sport fisherfolks when they are in the correct Atlantic or Pacific tropical waters. Today’s photo of Roger Brown was made in the Pacific, and more specifically at the Kona, Hawaii port where a fleet of fishing boats are ever present to take customers far away in the hopes of making a Marlin encounter. Success finally made the day and the trip to Hawaii a memorable event. It will go down in the history books for this family as an outdoor adventure of a lifetime.

Marlins have a healthy population. However as in any aquatic food chain in the ocean, top predators become fewer nearer the top of food pyramids. You may recall from biology that microscopic invertebrates are food for other very tiny critters. Small fish make a meal of any of these while at the same time not trying to be eaten themselves by larger fish. In the grand scheme of things, some little fish are taken by bigger fish and those in turn are food for larger and larger fishes. Eventually top predators enter the picture.

Marlins eat mackerel and tuna. Both are fast swimming fish. So too is the powerful Blue Marlin. Its powerful body can boost attack speeds enough to overtake its prey. When man enters the picture for sport fishing purposes, many consider any of the Marlins to be the pinnacle of fishing adventures. There are several species known as the Black, Stripped and Blue of the Pacific. In the Atlantic are found Atlantic Blues and White Marlins. Other billfish cousins include Atlantic sailfish, Indo-Pacific sailfish, longbil spearfish, shortbill spearfish and swordfish. Earnest Hemingway wrote extensively of the thrill of capturing Marlins by hook and line during his travels in the Florida Keys, Bahamas and Cuba.

Marlins are one of the world’s largest bony fishes. Adult males may grow to 300 pounds. It is the female of this line that get bigger often exceeding 1,000 pounds. Marlin’s over 1,000 are called “grander” in reference to anything over one-half ton. A Pacific Blue caught in 1970 tipped the scale at 1,805 pounds near Oahu, Hawaii. When it was on shore and opened up for processing, it had a yellow fin tuna in its stomach that tipped the scale at 155 pounds. An Atlantic Marlin taken near Brazil weighed in at 1,402 pounds. A bigger specimen near Tokyo, Japan was 2,438 pounds.

Just in case you thought that Marlins would not eat other Marlins, forget that idea. A 448 pound Blue Marlin caught in the Bahamas had a 72 inch long White Marlin in its belly. Shortbill spearfish of 30 to 40 pounds have been recorded in Kona, Hawaii charter catches of Blue Marlin. Yellowfin and bigeye tuna of 100 pounds or more have also been found inside larger Blue Marlin.

Trolling is a common technique used by fishing charter captains. They pull a series of natural bait lures from poles or via outriggers helping to create the illusion of small fish swarming near the surface and traveling fast. The size, weight and shapes of lures can be fine tuned to influence the action of the bait in concert with sea conditions while fishing. Fishing over deep underwater islands, seamounts, banks and continental shelves are prime destinations for the boat as upwelling nutrient rich water brings food sources toward the surface.

Now that the Marlin fishing bug has bitten Roger and Lori Brown, do you think they will be thrilled to catch a big largemouth bass from an Iowa farm pond? I think yes. However, it will be safe to say that their Marlin fishing adventure will be hard to top. Wherever you are this summer, if fishing is on your list of things to do, go for it, try hard and have fun during any outdoor adventure. The big one may not get away. Any the mystery of what might happen will keep drawing one back to try again.

PHEASANT fall route counts will soon be undertaken beginning Aug. 1. DNR staff of biologists and/or game wardens will drive 218 routes, each exactly 30 miles long, on gravel roads immediately after sunrise on mornings with heavy dew. Game birds such as pheasants, quail and gray partridge tend to use the open roadways as places to dry off dew accumulation from their feathers. Pheasant count routes have been conducted since 1962. Results of the 2019 counts will be posted online after September 10th at www.iowadnr.gov/pheasantsurvey. Or you could call biologist Todd Bogenschutz at 515-979-0828.

WILD TURKEY counts are not route oriented. Since hens and young poults are rather haphazardly encountered, just note the date and location and how many young turkeys you observe. Note the sizes of individual birds which helps tell biologists an approximate hatch date. Report your observations to Jim Coffey, DNR Forest Wildlife Biologist at 641-774-2958.

HUNTER SAFETY classroom registration email online address correction is in order. Last week’s address was for one of the other options. Young people age 12 to 18 who want to participate in a hands-on class that involves all kinds of topics and live fire of .22 rifles and 20 gauge shotguns should apply at www.register-ed.com/programs/iowa. That will bring up the Hunter Education Classroom course. Click on upcoming events to locate and enroll in the Marshall County class held at the Izaak Walton League on Aug. 15 and 17.

BOWHUNTERS and 3D target archery enthusiasts should note this date: Aug. 10 and 11, from 7:30 a.m. until 12:30 p.m. at the Grundy County Conservation Board’s Black Hawk Wildlife Area located 1/2 mile north of Morrison on County road T53. A fee of $10 per adult or Youth at $5 will allow participants to shoot at 40 Delta, Rinehart and McKenzie targets, all life-like 3D profiles, set at typical shooting scenarios. It is a fun event with novelty shooting opportunities for all ages. For more information, feel free to call 319-345-2688. 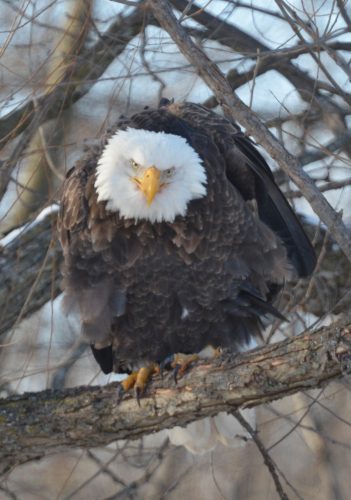 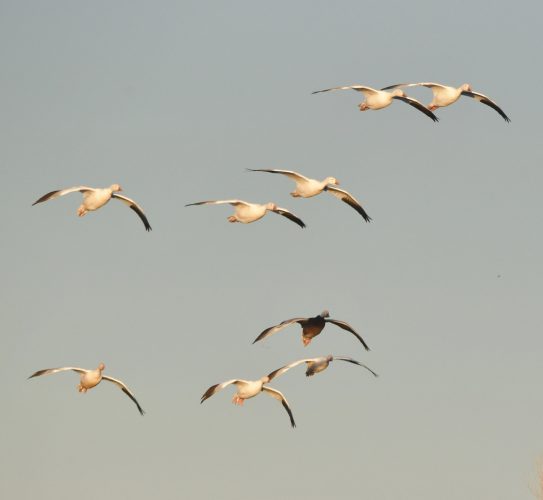 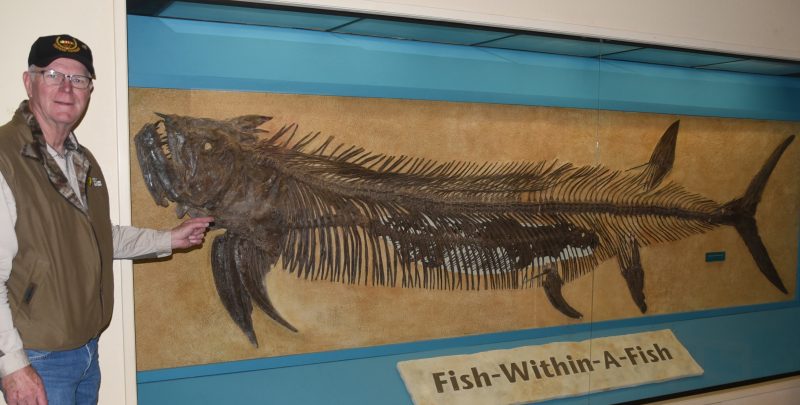 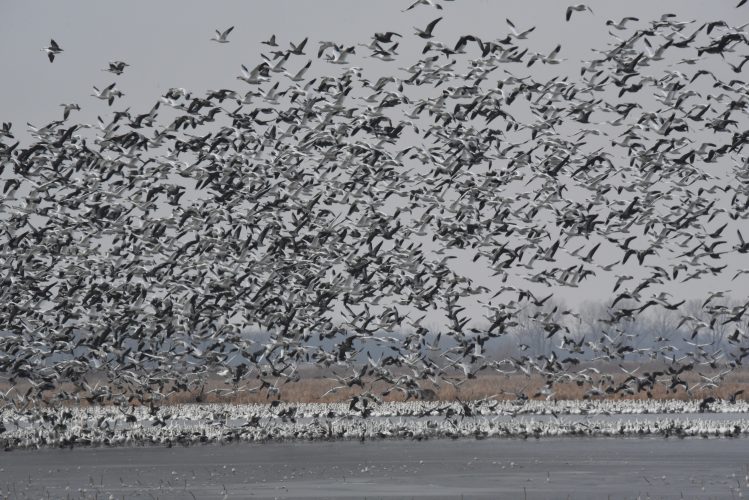