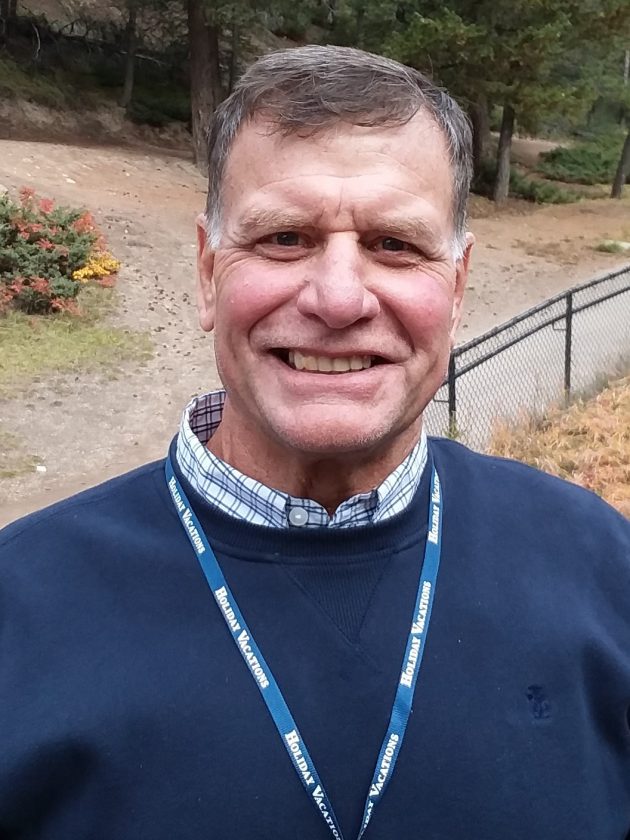 Douglas Kenneth Mansager, of Melbourne, Iowa, died in the loving care of his wife, Boo, on Wednesday, December 4, 2019, following a courageous 16 month battle against pancreatic cancer.

Doug was born April 17, 1957, to Kenneth and Rajean Mansager. He was raised on the family farm north of Albion along Morman Ridge, where under the tutelage of his beloved father, he learned to work hard, play hard and be a great friend and a wonderful neighbor.

Doug was a fine student athlete. He was named to the first team on the 1973 Heart of Iowa All-Conference, first team of the 1974 All Territory and first team of the 1974 Prep All-America Football teams. Doug played guard on West Marshall’s 1974 football “dream team” and had tremendous pride in, and affection for, his fellow teammates. Following graduation from West Marshall High School, Doug played softball during Marshalltown’s slow pitch glory days, most happily for the Catlin Construction team.

Besides the family farm, Doug held just two jobs in his working career; he was fortunate to have worked for gentlemen of quality and integrity. Doug was incredibly hard working and approached each day as a challenge to do better and work harder than the day before. He worked for Newell Catlin and John Henze of Catlin Construction of Albion for more than 12 years, where he learned to be a very fine framing and finish carpenter and 20 years for Larry Raymon of Raymon Donco of Albion. Doug was a quiet leader, worked by example and was a teacher at heart; he knew how to do just about everything and he wanted you to know how to do these things too.

Doug loved to hunt and fish and be outdoors. He loved his dogs, loved to watch them work (and hear their praises!) and loved to gather after the hunt and rehash it all. The fishing trips to Canada with his treasured friends were the highlight of his life and he never tired of those stories.

Doug suffered a massive stroke in October of 2007, from which he should not have survived, let alone thrived. He approached stroke recovery the same way he approached everything: work hard and repeat. He went to China in 2011 for 3 months where he received intensive stroke therapy. He loved China and that experience convinced him that there were other places to see in the world besides Canada’s fishing lakes and he became a very fine traveler, going to China twice, Cuba, Costa Rica, Alaska and Hawaii, among other places.

Public visitation will be Sunday, December 8th from 2 p.m. until 6 p.m.at the Mitchell Family Funeral Home where there will be a Masonic Service at 6 p.m. A Memorial Service will be held at 11:00 a.m. Monday December 9th, 2019, at the First Congregational Church in Marshalltown. Private burial will be at a later date at the Marietta Cemetery, rural Marshalltown. For further information or to send his family a condolence, please visit mitchellfh.com.

In lieu of flowers, memorial contributions may be made to the Melbourne Fire Department, the Melbourne Recreation Board, Marshall County Pheasants Forever or a charity of choice.

The family would like to thank Iowa River Hospice and Doug’s numerous healthcare providers for their compassionate care.

A fireworks display will be held over Memorial Day weekend 2020 for Doug. The fireworks will be donated by Boo and set off by the Melbourne Fire Department as a final tribute. All are welcome and more details will be provided closer to the date.