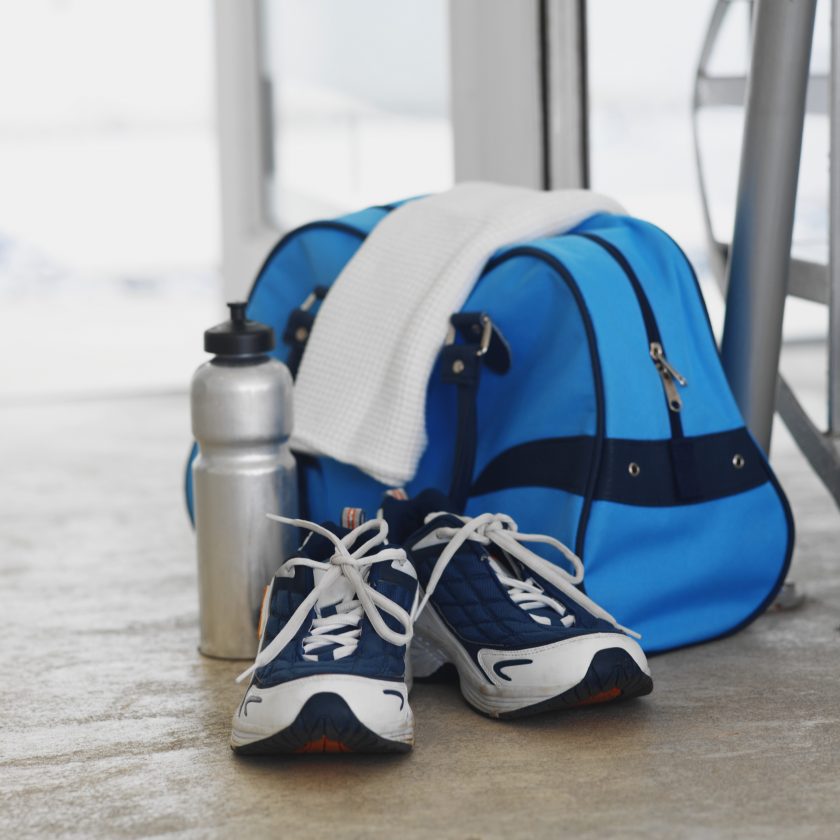 Last month the Senior Citizens Center director announced the organization will have a permanent home in the Fisher Community Center starting in June. Like many organizations impacted by the tornado last year, the center’s leaders had to quickly figure out where they would go and what their future would be after the city-owned East State Street location was destroyed. The Senior Citizens Center was already searching for a new permanent location after the city council voted last October to demolish its former home.

That decision was controversial to some, but ultimately came down to sound business practice. For years, the city lost money paying utilities on the building. The historic significance of the space is also important, but recovery would only recreate the same issue of losing money. For that reason we supported the city’s decision to demolish the building. But a caveat of that decision did not come to fruition.

At the time the demolition was decided, city leaders said they would work to make space for the Senior Citizen Center at the renovated Veterans Memorial Coliseum. Because of this, some might have been surprised to hear the Senior Citizens Center’s move would be to the Fisher Community Center instead. The city and the organization could not come to terms on the space that would work for both parties in the plans for the coliseum.

The Senior Citizens Center will have a wonderful home in the Fisher Community Center, but an underlying point still needs to be addressed. Where is the city’s investment in recreation opportunities for seniors? If the renovated Veterans Memorial Coliseum is supposed to be a hub for recreation, where is the support for those options for seniors? With the already-existing and planned downtown housing for seniors, it seems that it would only make sense that recreation be made available to those residents downtown.

There are great opportunities for seniors to stay active through local agencies, but most don’t receive financial support from the city. We’ve said before and still believe the city’s investments in parks and recreation are good for the community at large. Better parks, trails and activities improve quality of life. But while many of those ventures are great, they’re not always conducive to our seniors.

The Veterans Memorial Coliseum renovation is a great initiative. It’s important both in its purpose to honor veterans and its ability to provide a space for the community. It will be a huge asset to Marshalltown, no doubt, and we encourage community members to support the renovations however possible. It’s easy to see how the needs of both sides — the city and the Senior Citizens Center — could be hard to incorporate in the renovations. But hopefully the conversation doesn’t end there because more city resources should be devoted to senior recreation.

While we understand the city is in trying times with post-tornado recovery and has for the most part done a fantastic job, we hope our seniors citizens are not put on the back burner. Many seniors have been honorable community members who have contributed taxpayer dollars and community service for decades. They, too, deserve quality recreation opportunities.