ESPN to host GameDay in Ames 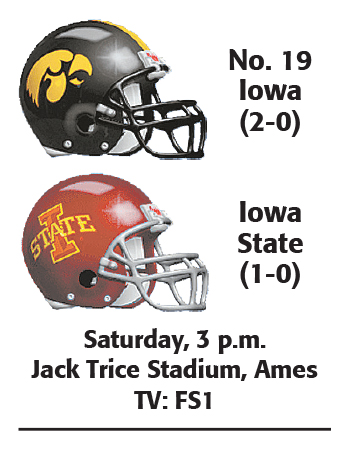 For the first time ever, ESPN College GameDay is visiting Ames as the Iowa State Cyclones host the Iowa Hawkeyes on Saturday for the annual Cy-Hawk showdown inside Jack Trice Stadium.

ESPN’s college football preview show kicks off at 8 a.m. for the 67th meeting between the in-state rivals, which is a 3 p.m. game that will be broadcasted on FS1.

The announcement was made during Saturday night’s top-10 game between No. 6 LSU and No. 9 Texas. The College GameDay Twitter account tweeted it as well shortly thereafter, dubbing it “AMESDAY.”

Iowa (2-0) enters ranked 19th in The Associated Press poll after blanking Rutgers 30-0, while Iowa State (1-0) fell out of the rankings after having a bye week.

The Cyclones, namely athletic director Jamie Pollard, have been lobbying for GameDay’s Ames debut since Iowa State returned home from a 28-26 loss at the Alamo Bowl on Dec. 28, 2018, in San Antonio. ISU packed the Alamo Bowl with 30,000 fans, as Pollard pointed out in his email dated Dec. 31, 2018, to Nick Dawson, ESPN’s vice president of programming and acquisitions, according ESPN liaison Ray Cole via Twitter.

“We can guarantee the Game Day crew a sold-out stadium, arguably one of the best tailgating environments in the country, and two really good football teams,” Pollard wrote. “Next year’s Iowa State team will most likely be the most talented and highest ranked Cyclone football team in the history of our institution and Iowa will be one of the favorites in the Big Ten West.”

The opportunity for Iowa State to host GameDay was likely enhanced when Maryland wrecked No. 21 Syracuse, 63-20, on Saturday. Syracuse hosts top-ranked Clemson this weekend in what was an anticipated showdown between two of the best Atlantic Coast Conference teams.

Iowa leads the all-time series with the Cyclones, 44-22, including the last four meetings. The Hawkeyes have tasted victory in their last three trips to Ames. 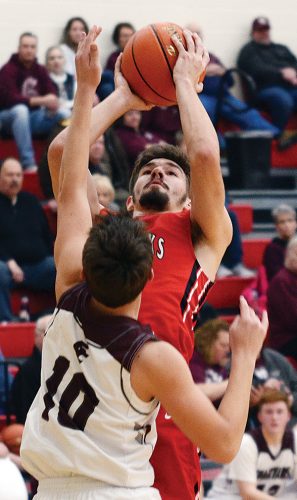 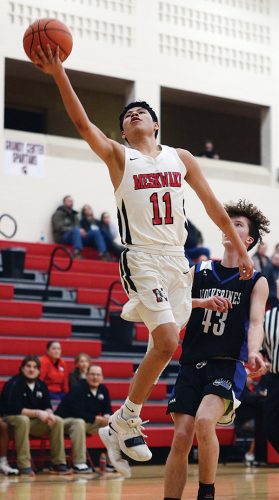 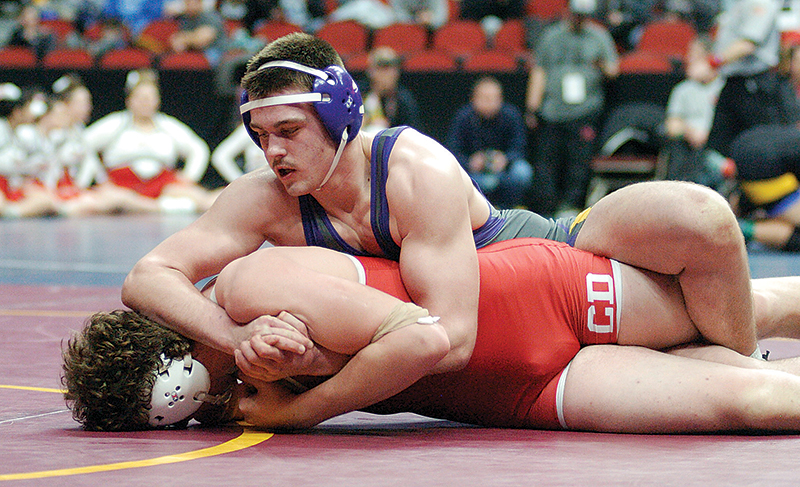