Buresh receives his Quilt of Valor 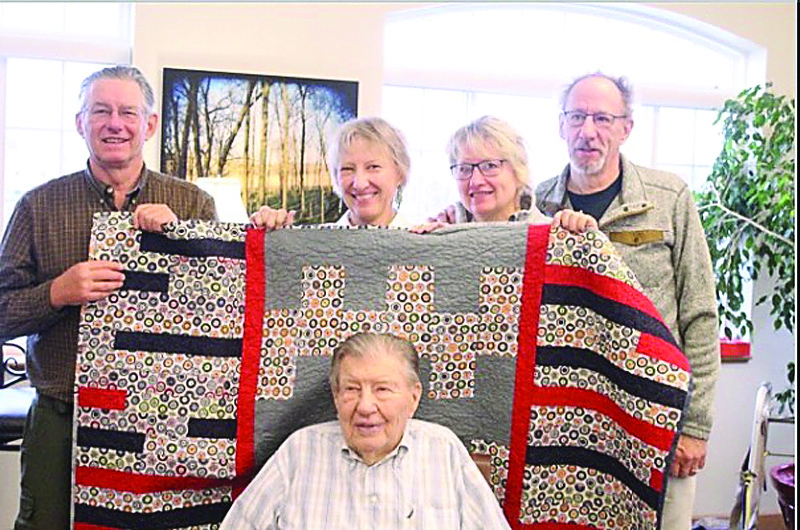 James Buresh was awarded with a Quilt of Valor by Central Iowa Quilt Sew-ciety members Charlene Hulin, Gloria DeBower and Marvis Drew. Family members present were Gary Buresh, Diane Ponche, Janine Barnes and David Buresh. Buresh was in the Army Air Force from March of 1943 until February of 1946. He served as direction finding evaluator and was stationed at Gander, Newfoundland at the rank of Staff Sergeant. His quilt Shout it Out, was made by CIQS member Dawn Tallman. 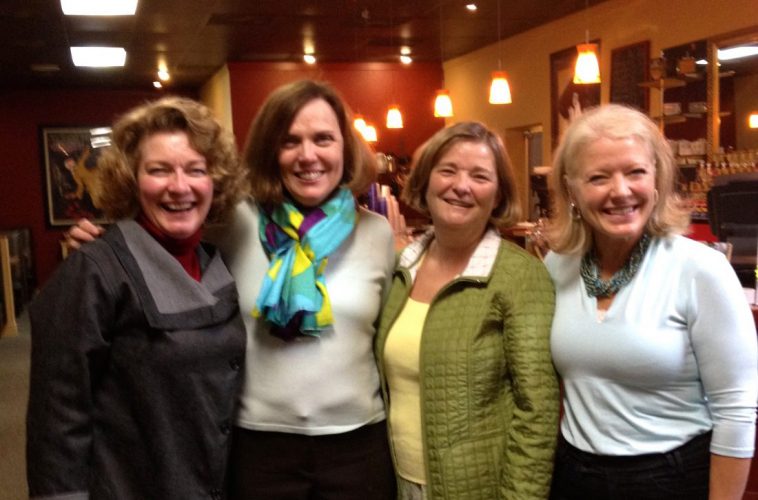