Talk of immigration raids a concern for some local officials 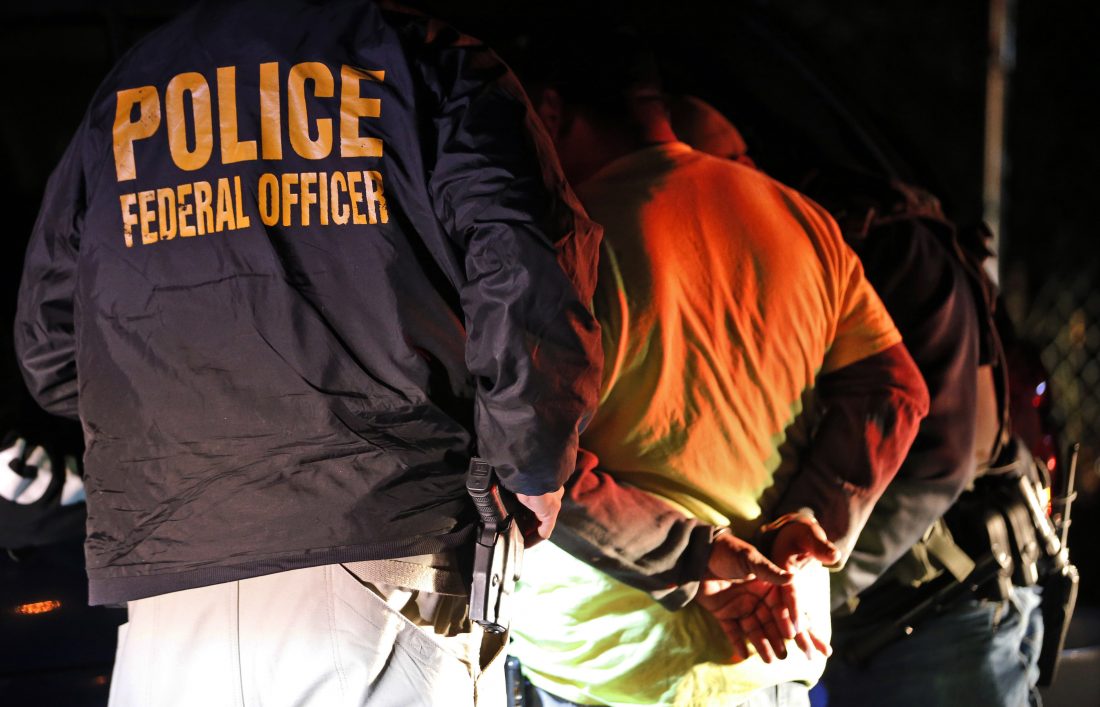 Talk of potential immigration raids is hitting home in Marshalltown, one of a handful of communities in Iowa to have experienced federal raids in the past. Two local officials are calling for congressional action on the United States immigration system.

“We need to look at our system and we need to make changes in the system so people have meaningful paths to citizenship,” she said.

The JBS Marshalltown meat packing plant in her ward, previously known as Swift, has been raided twice by federal immigration authorities. The first time was in 1996 when Immigration and Naturalization Service officials detained 148 undocumented immigrants. The second came on December 12, 2006 and was led by Immigrations and Custom Enforcement (ICE).

Marshalltown saw an influx in immigrants of Latino descent in the 90s. Immigrants from all over the world have made a home in the city.

There has been renewed talk of raids in 10 major population centers in the country from President Donald Trump’s administration, according to New York Times reports. Those reports show raids are being planned to begin Sunday targeting about 2,000 undocumented immigrants.

The reports also show “collateral” detainments may be made if, in the course of the raids, immigration officials find undocumented people other than those they originally targeted.

Cahill said this isn’t the first time this kind of discussion has come from the federal government in recent years.

“Our current immigration system is a system geared by fear,” she said. “We probably have people who are very nervous about it. I have heard of some people who are making plans for ‘Where would my children go? Who would be responsible for them if I would get detained in some way?'”

Cahill, who is a longtime Marshalltown resident, said the 2006 raid took detainees and their families by surprise, and many didn’t have a plan for who would take care of their children, homes and more should they be arrested.

“I think people are encouraged to make a plan just in case that would happen,” Cahill said.

Local groups like Immigrant Allies of Marshalltown have encouraged such planning among local undocumented immigrants and their families. Greer also said the idea of raids creates fear.

“The raids break up families, who will now be more worried than ever,” he said.

Greer has advocated an approach that opens up a path for legal immigration to allow workers to come in and fill plants rather than using raids to remove many workers from local industries.

The conversation about raids beginning this weekend comes at a time when the Trump administration is being criticized for living conditions of migrants at the U.S.-Mexico border. Those shelters are run by U.S. Customs and Border Protection and journalists have reported inadequately spaced, dirty, ill-supplied conditions for the men, women and children kept there.