Let’s get this straight: Joe Biden is leading in the polls for the Democratic presidential nomination because he’s the most “electable” candidate in the Democratic field? A guy who doesn’t realize that I worked with segregationists isn’t a winning message with Democrats in ... 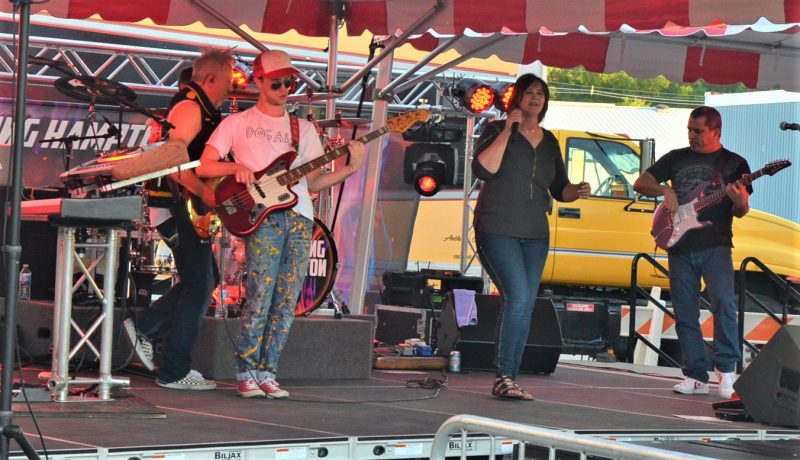 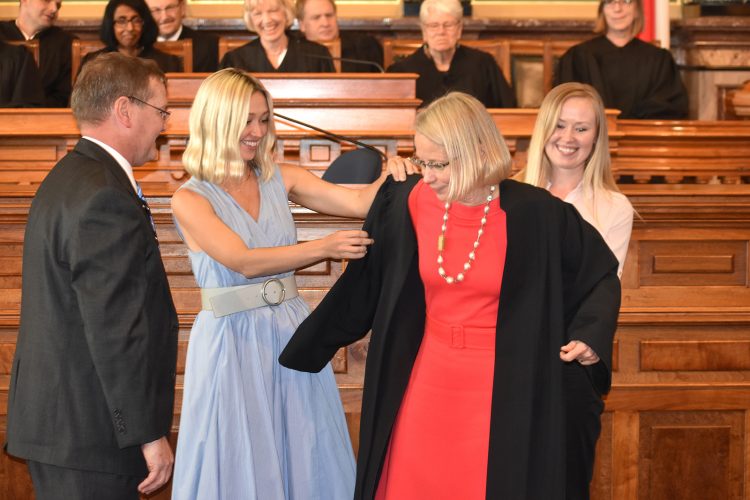 After nearly 37 years of making her case before judges, Iowa Court of Appeals Judge Sharon Soorholtz Greer of Marshalltown is now on the bench herself. Before family, colleagues and friends, Greer was sworn in by Gov. Kim Reynolds Friday as the newest judge on the Iowa Court of Appeals. The ... 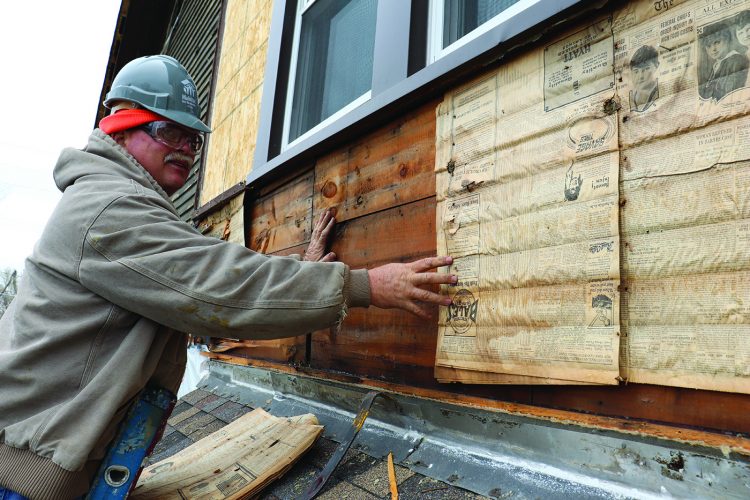 Larry Atcher of Habitat for Humanity points to a 1916 newspaper which was found underneath siding of a Marshalltown residence being repaired in the 600 block of East State Street Tuesday. Habitat volunteers speculated the newspaper, among others found, was being used as insulation. Despite ... 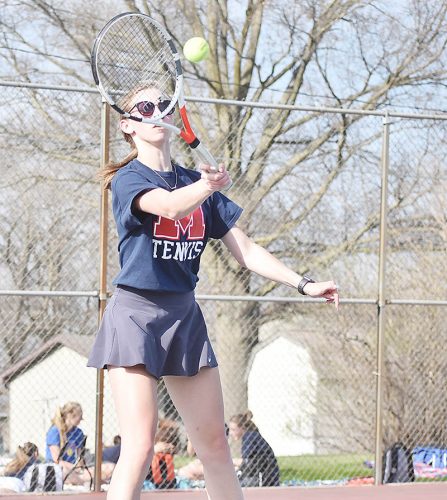 It’s been a whirlwind of a season so far for the Marshalltown girls tennis team, but no matter what is thrown at them the Bobcat girls seem to return it in stride. MHS improved to 5-1 on the season with a 7-4 victory over Ottumwa, the fifth-straight win for the Bobcats and second in as many ... 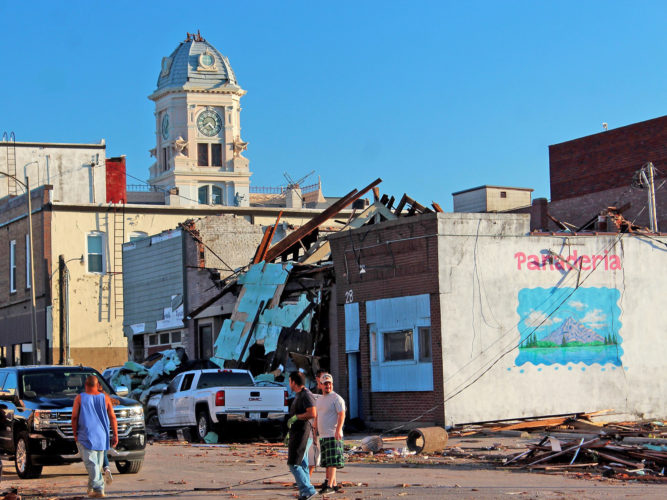 The Iowa Economic Development Authority and Iowa Finance Authority announced Wednesday a combined $2 million in additional funding to aid ongoing recovery efforts in Marshalltown. Both commercial and residential properties are eligible for the funding, which may be used for redevelopment, ... 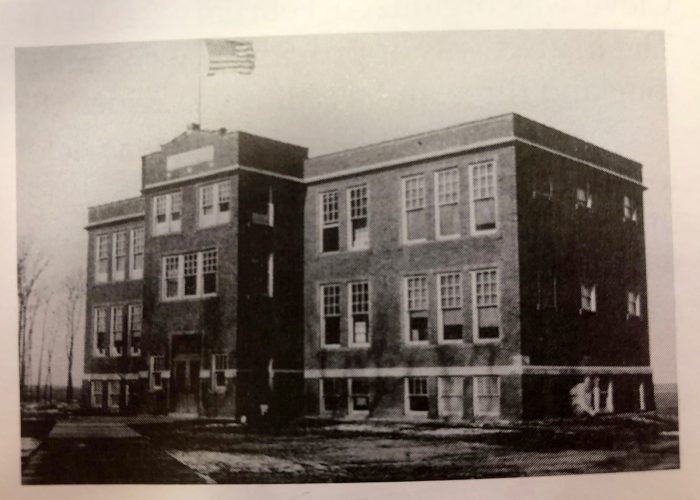 Editor’s note: This is the second part in a Times-Republican Education Corner series on some of the area’s rural schools. The series will look at the history and formation of the schools, as well as what challenges they face in modern times. When one thinks of rural schools in Marshall ... 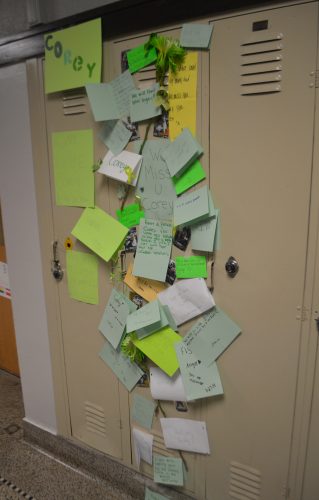 Marshall County Courthouse Court — Thursday • Lindsay Jo Richerodt made an initial appearance on a disorderly conduct charge. Richerodt pleaded guilty and the fine is $65 with a $22.75 surcharge and $60 in court costs for a total of $147.75, due within 30 days. • Jamell Goodman made ... 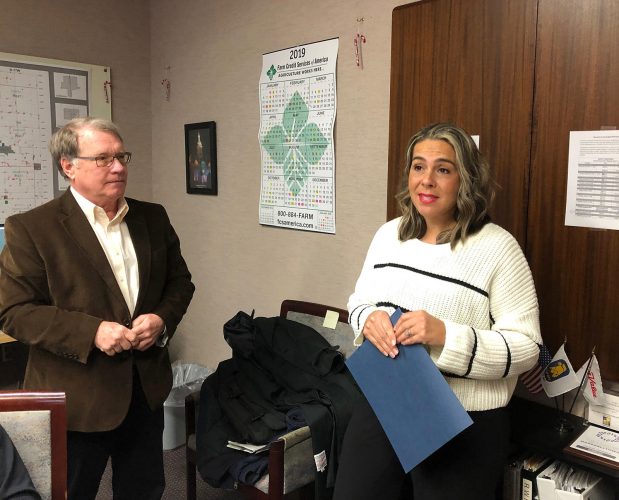 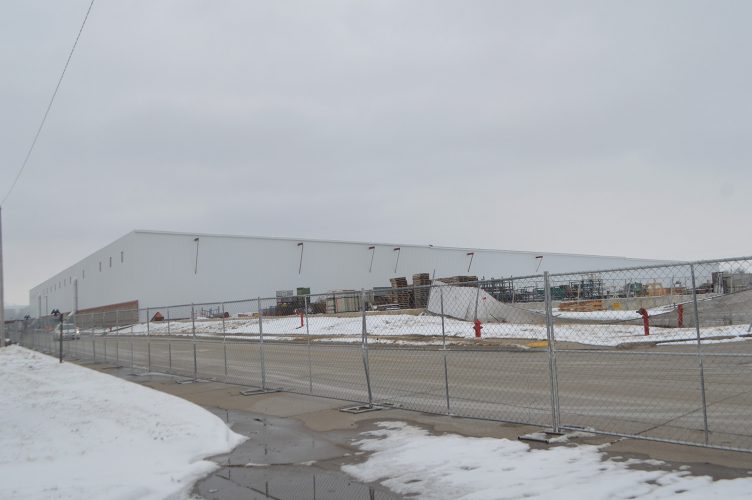 Six months after an EF-3 tornado nearly leveled the Lennox plant in Marshalltown, corporate officials are still quiet about its rebuilding efforts. On July 24, the company announced through Marshalltown Mayor Joel Greer it would rebuild its facilities destroyed by the tornado that tore ...

CEDAR FALLS — Northern Iowa head football coach Mark Farley has announced the hiring of Grinnell native and former Panther Ryan Mahaffey as the offensive coordinator. Mahaffey previously served as the co-offensive coordinator and wide receivers coach for the Panthers. He returns to Cedar ... 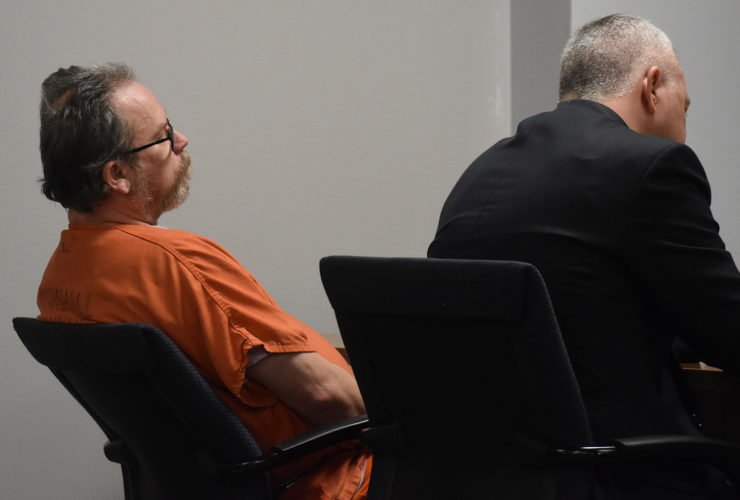 A State Center man was sentenced to 14 years in prison Monday after being found guilty by a jury last year for an incident where he stabbed his father several times. Brian Wayne Wengert, 46, received the sentence with multiple fines and surcharges stemming from an Oct. 20, 2017 incident where ... 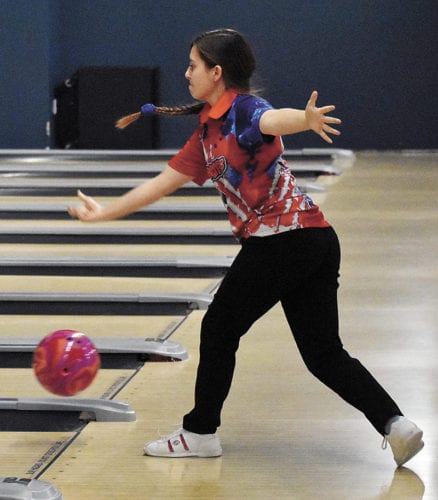 A long first half of the season wrapped up for the Marshalltown girls bowling team on Tuesday night when it hosted Fort Dodge at Wayward Social. The Bobcats seemed a bit down throughout the contest, lacking their usual peppy attitude, and though they showed some glimpses of great bowling ... 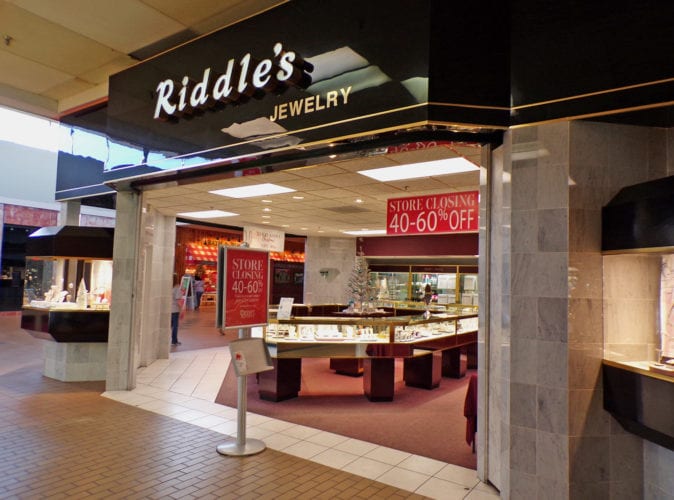 Riddle’s Jewelry to close in February

The Riddle’s Jewelry store at the Marshalltown Mall is set to close mid-February. “Sadly we will be closing our Marshalltown, Iowa location ... although we have given every effort to continue in your community,” President/CEO Brett Riddle said in a post card that was mailed to local ...

Hilda “Dolly” McCoy (Adair), 91, passed away on November 23, 2018, at Premier Estates of Toledo. A memorial visitation will be held on Saturday, December 1, 2018, at the Mitchell Family Funeral Home from 1-3:00 p.m. with a graveside service to follow at Maple Hill Cemetery in Montour, ... 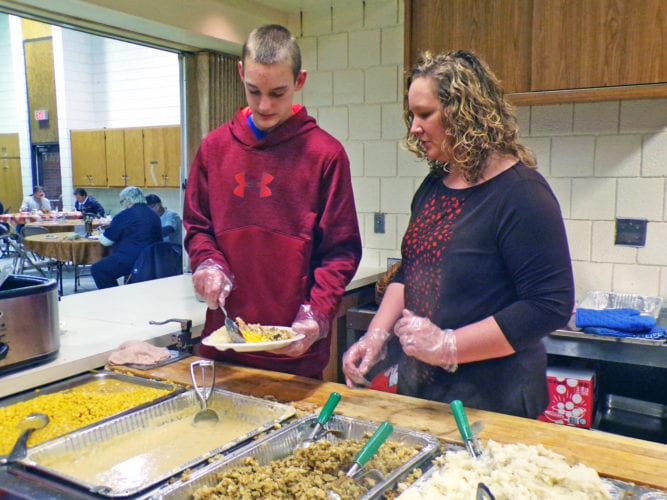 Serving from the heart

T-R PHOTOS BY SARA JORDAN-HEINTZ Thursday afternoon, the Salvation Army’s staff and volunteers served just over 175 meals, including for folks who dined in, carried out, and got the meals delivered. Pictured are mother and son servers Kirsten and Marcus Barker. 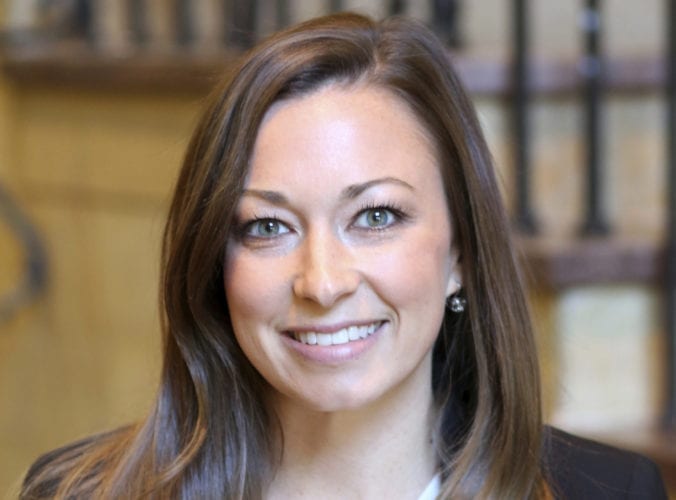 IOWA CITY — An Iowa real estate regulator said Tuesday she will step down weeks after an investigation ordered by Gov. Kim Reynolds faulted her for failing to report sexual misconduct by her powerful boss. Iowa Title Guaranty Director Tara Lawrence will resign Nov. 2 after six years with the ... 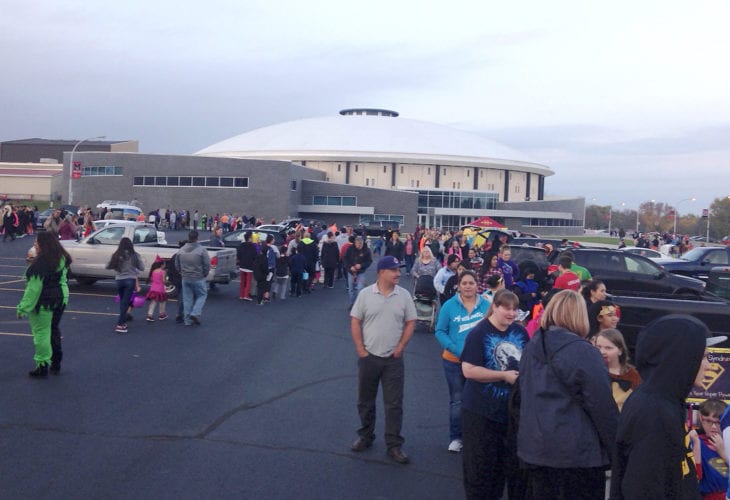 Now entering its third year as a Marshalltown Schools tradition, the Trunk-or-Treat Halloween event will invite families to meet students and enjoy some candy next week. The event will take place at the Marshalltown High School staff parking lot, which is located at the corner of East Olive ...