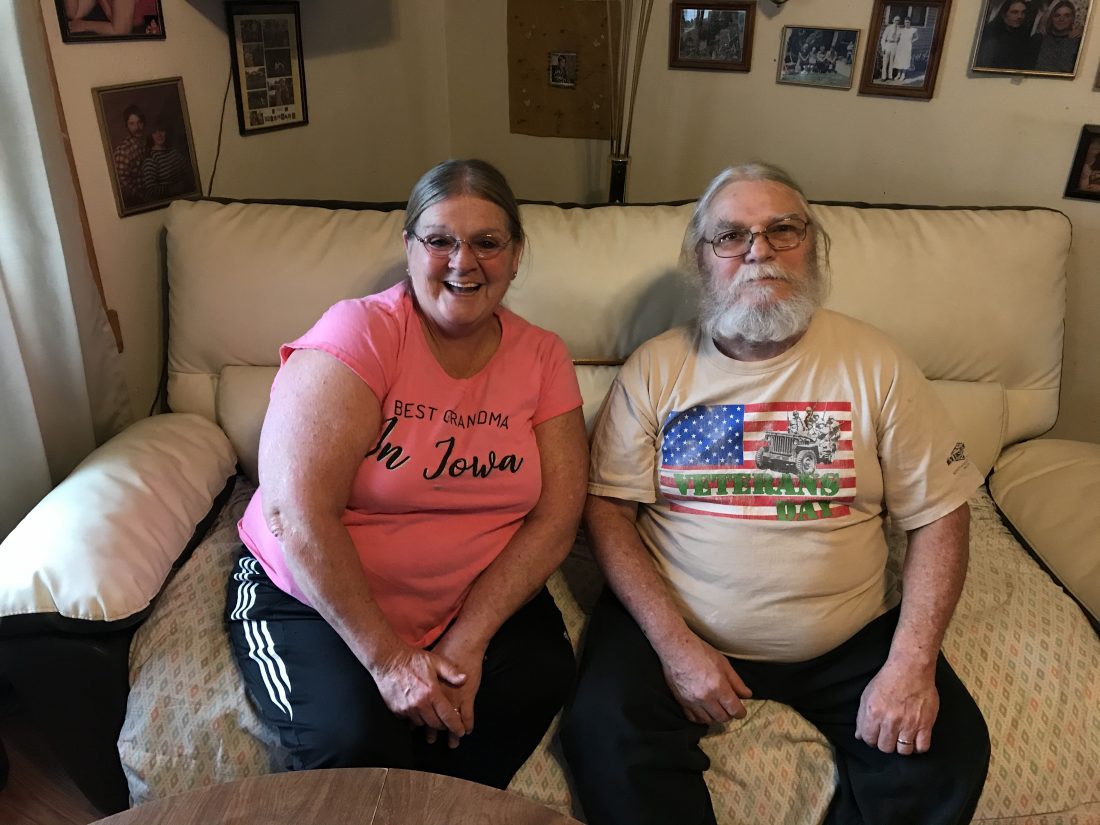 What is up in Marshalltown? Well, if it’s on Facebook, Deb Hazen Fiser likely has the answer.

Facebook is a massive media conglomerate, and it can be easy to get lost in the shuffle of millions of people on the website — but that isn’t an option for one Marshalltown couple.

Deb and Rich Fiser are the administrators — or “admins” — and creators of five well-populated Facebook groups designed to inform and create discussion among the people of Marshalltown. The process isn’t too difficult to join — just have a Facebook account and make a request.

Deb, a native of Marshalltown, created the first group — titled, “You Know You Are From Marshalltown If You Remember…” — back in August of 2011, when she said she was curious with connecting to the rest of her community through new avenues. The group now has 7,651 members.

“I thought this would be a golden opportunity and a way for me to give back to my town,” Deb said. 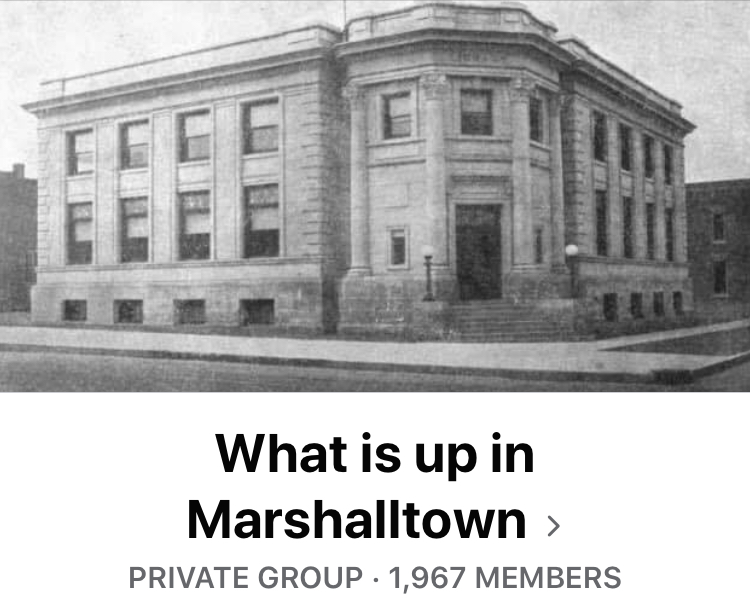 T-R PHOTO BY NOAH ROHLFING
This group has more than 1,900 members.

They have groups to run and thousands of loyal followers to inform — but they didn’t always know who was in charge. Early on in the history of this collection of groups, Deb kept her identity a secret. She said she wanted to stay in the background and run the page before she became the face of it.

It wasn’t long, she said, before people started asking questions.

“Then they said, ‘Well, who’s running this page?'” Deb said. “We wanted to see how it took off. I was really surprised by how well it took off.”

The success of this initial group, which Deb credits to Rich’s computer technician role and the historical society, eventually led Rich and Deb creating a multitude of pages — “Marshalltown Wanted and Fire Happenings Jokes and Stories,” “What Is Up In Marshalltown,” “Remembrance of Marshalltown and Marshall County Iowa Dearly Departed” and “Welcome to Marshall County Iowa Small Towns.” The groups are focused on everything from police and fire department-related events to the small communities surrounding Deb’s hometown.

In “What Is Up In Marshalltown,” members react to stories and articles — the majority of them are posted by Deb or Rich — and many of the stories come from the Times-Republican, KCCI-Channel 8 in Des Moines or WHO Channel 13. 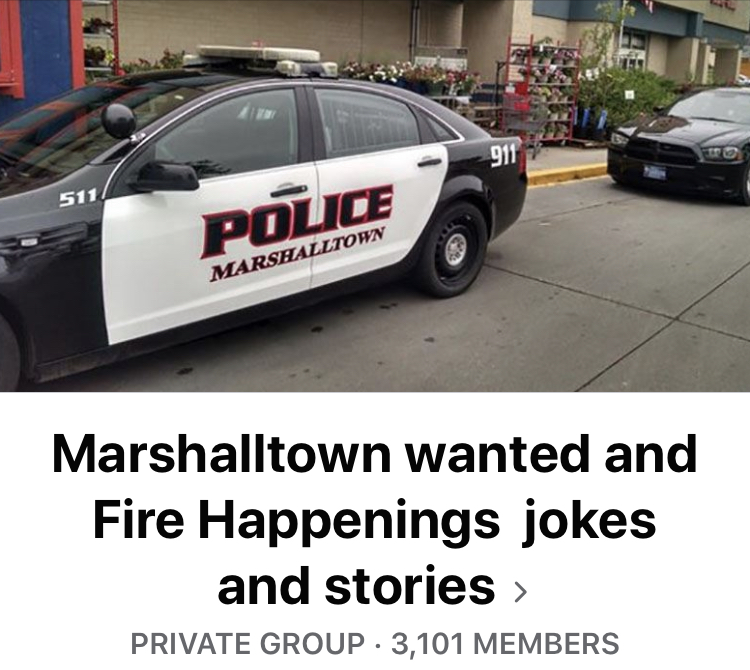 The group has 1,968 members and creates interaction among members of the community that might not happen otherwise.

One of Deb’s rules with the page? No swear words of any kind, and no name-calling — she said that’s not what the page was ever meant to be about.

In fact, Deb said she’s not in favor of any kind of swearing on a public forum.

“Profanity is a definite no-no,” Deb said. “People ask me ‘Why did you remove [my comment]?’ Well, it’s in the rules of the page.”

The police group is one that has a lot of interaction. There are theories put up by other residents of the community about why things are happening, along with opinions on controversies — particularly with the Marshalltown Police Department’s current investigation into an officer allegedly hitting a citizen in a bar on Christmas that was caught on video. 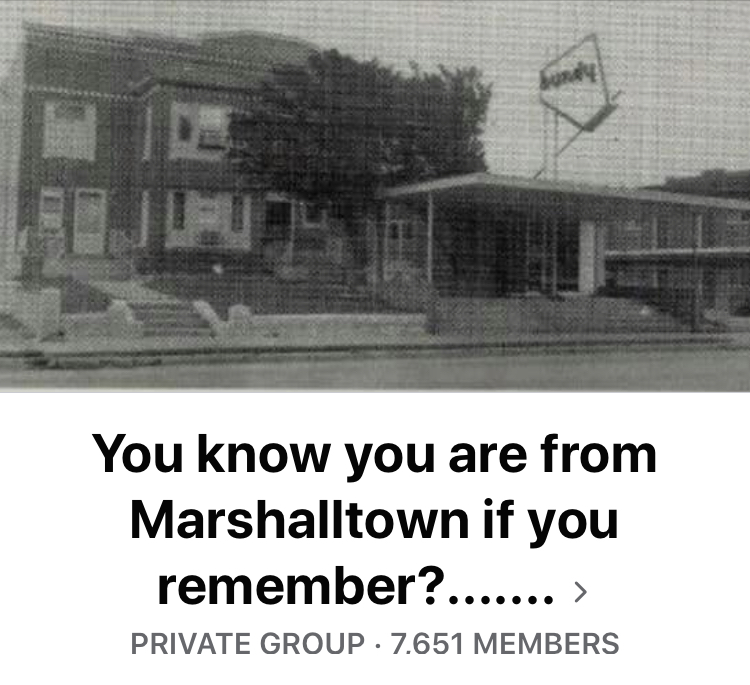 However the discussions are civil — which is just what they want, and sometimes these discussions lead to long-lost people reuniting, the couple said.

“That’s one of the ways she gets paid, simply by their gratitude,” Rich said. “A lot of people have been reunited that have been separated for a long time.”

That’s what the whole thing is about, the couple says — bringing people together to celebrate their community.

As for the future, don’t expect Deb and Rich to stop running these groups anytime soon. Deb said she’ll be the admin of those pages “until God takes me.”

T-R PHOTO BY NOAH ROHLFING
This group has more than 1,900 members.

T-R PHOTO BY NOAH ROHLFING
This Facebook group was created by Fiser and her husband Rich.

T-R PHOTO BY NOAH ROHLFING
This is the newest of Fiser’s Facebook groups. 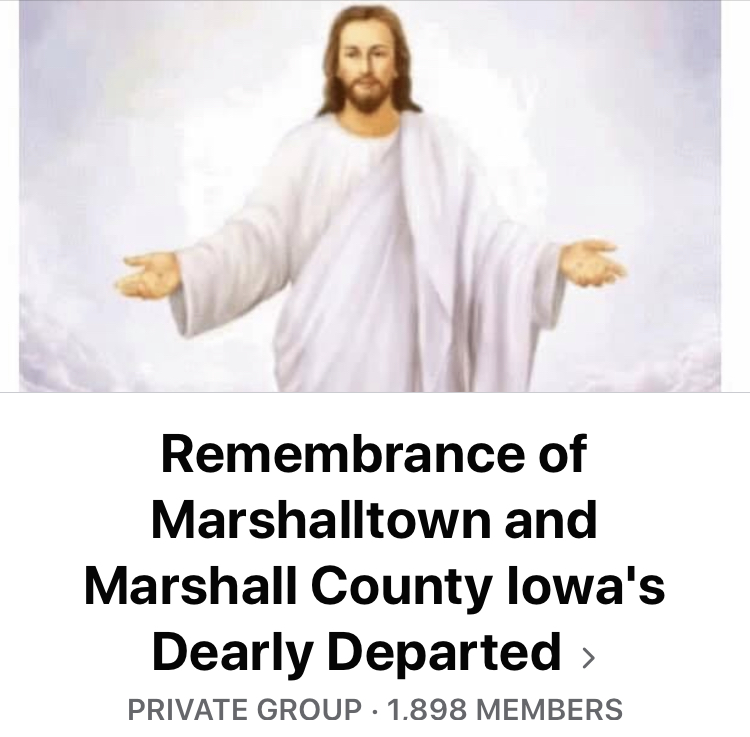 T-R PHOTO BY NOAH ROHLFING
This Facebook group was created by Fiser and her husband Rich. 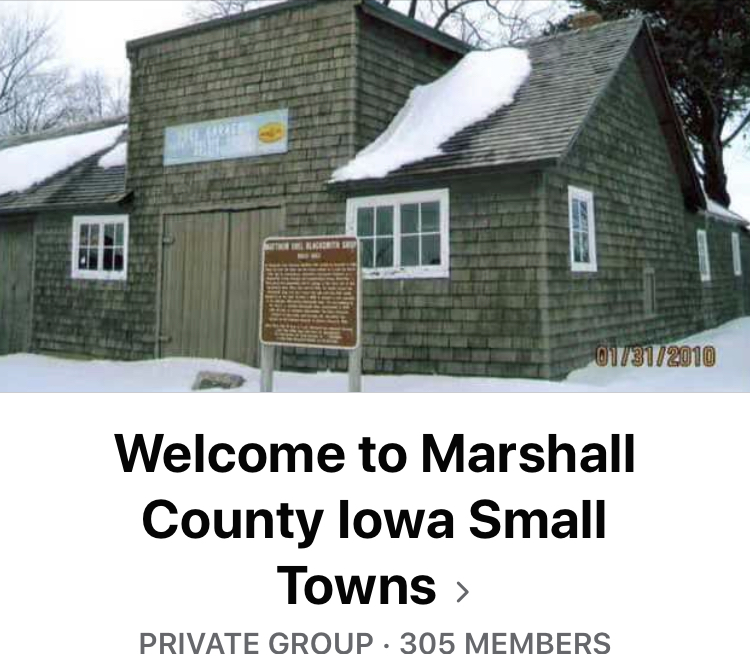 T-R PHOTO BY NOAH ROHLFING
This is the newest of Fiser’s Facebook groups.